RIO DE JANEIRO: Usain Bolt won his second gold medal of the Rio Olympics, brushing aside all-comers again in his favorite 200m sprint but blamed his “ageing” body for missing his own world record. The Jamaican triumphed as Britain’s Brownlee brothers dominated in triathlon to keep their country ahead of China in the medals race. Teenager Kimia Alizadeh became the first Iranian woman to win an Olympic medal in taekwondo. The 29-year Bolt covered 200m in 19.78sec to easily beat Canadian Andre de Grasse and France’s Christophe Lemaitre.

Before the race Bolt had said he would go for his world record of 19.19sec and his winning time was sluggish by the Jamaican’s exacting standards. He indicated that as time catches up with his body he may not run the 200m at the world championships next year in London. “I wasn’t happy with the time, my body just wouldn’t respond in the straight. I’m getting older and my body is ageing. “Personally I think this is my last 200 but my coach may beg to differ.” Bolt insisted that he has done enough to be ranked alongside sport’s top heroes Pele and Muhammad Ali. “I am trying to be one of the greatest. Be among Ali and Pele. “I hope after these Games I will be in that bracket.”

A triumph in Friday’s 4x100m relay with Jamaica would give him a ‘triple triple’-third straight sweep of the sprint golds-to bid farewell to the Olympics. The reigning US 4x100m women’s relay champions ran alone on the track to get a place in the final after being given a reprieve by the IAAF. They were left facing disqualification after a dropped baton exchange between Allyson Felix and English Gardner. Judges ruled Felix had been knocked off-balance by Brazilian runner Kauiza Venancio and allowed a race against the clock.

The Americans managed it, got the fastest time and forced China out of the final. Trinidad-born American Kerron Clement won the men’s 400m hurdles gold, clocking 47.73sec to hold off a furious late challenge from Kenya’s Boniface Tumuti. Turkey’s Cuban-born Yasmani Copello claimed bronze. Dalilah Muhammad became the first US winner in the women’s 400m hurdles. The fastest woman in the world this year over the distance, she blasted out of the blocks and held on to a commanding lead for a deserved gold in 53.13sec.

Sara Slott Petersen of Denmark took silver while Muhammad’s team-mate Ashley Spencer claimed bronze. Defending champion and world record holder Ashton Eaton won the decathlon title, matching Briton Daley Thompson who won twice in 1980 and 1984. “One day, I’m going to have to meet Daley, shake his hand and thank him for giving me something to chase after,” said Eaton. The other American gold came in the shot put, where Ryan Crouser won with a best of 22.52 metres, a new Olympic record.

Oh brother
On Copacabana beach, Alistair and Jonny Brownlee became the first British brothers to win Olympic gold and silver when they blitzed the field in the men’s triathlon. “When we crossed that finish line I was pretty emotional. ‘We’ve done it!’ I said to Alistair, because we had done it,” declared Jonny. Brazilians also celebrated wildly on Copacabana after Alison Cerutti and Bruno Schmidt won the men’s beach volleyball title in the rain, beating Italy’s Paolo Nicolai and Daniele Lupo 21-19, 21-17.

History was made in the taekwondo with a first medal ever for Jordan, while Alizadeh claimed a first medal for an Iranian woman. Britain’s Jade Jones beat Spain’s Eva Caldo 16-7 in the women’s under 57kg final. But there was as much attention on the bronze match where Alizadeh beat Sweden’s Nikita Glasnovic 5-1. “I am so happy for Iranian girls because it is the first medal and I hope at the next Olympics we will get a gold,” said Alizadeh. 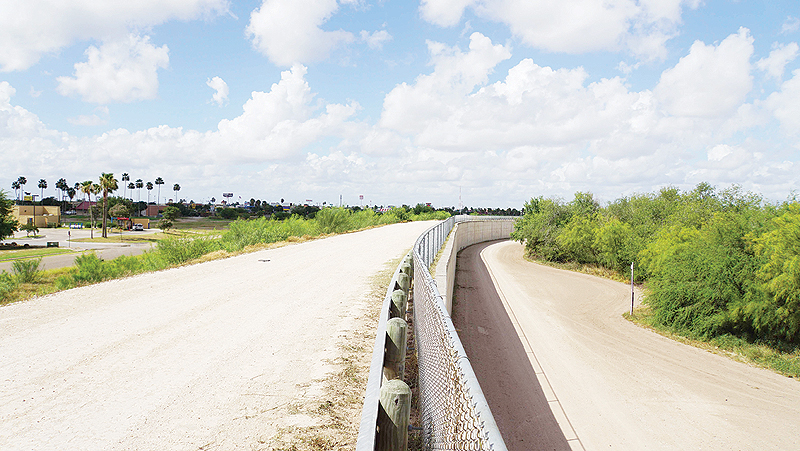 Pentagon authorizes $1 b for border wall 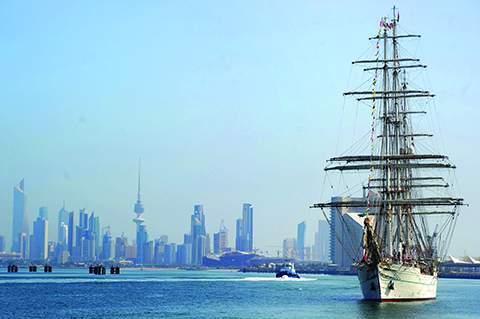 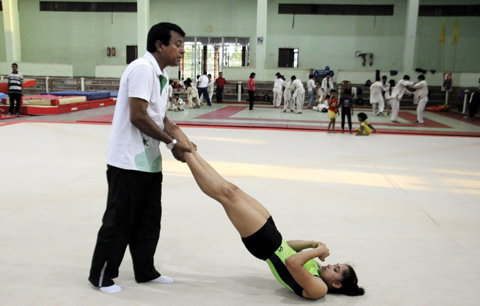 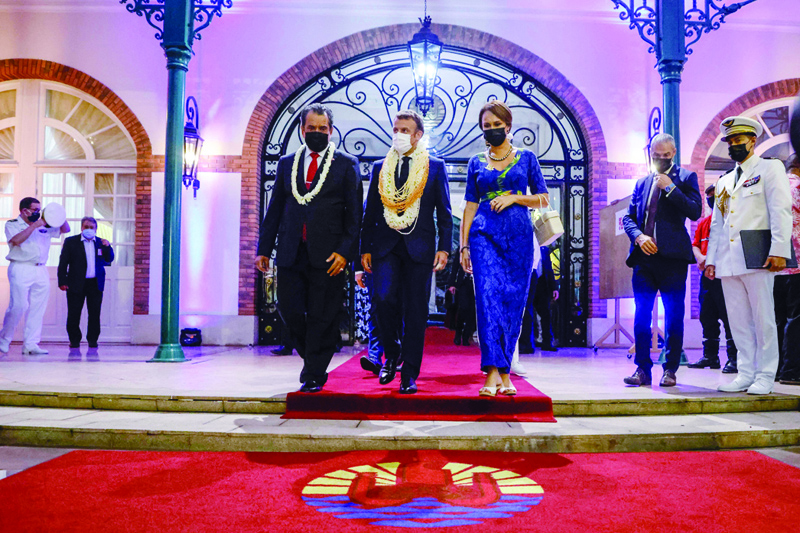