Thousands of people forced to sleep in cars, trains, buses

LONDON: Volunteers at a drop-in centre in north London hand out food, healthcare and advice to homeless people as they do every Christmas-except that this year, the numbers needing help have reached crisis point.

At a school emptied of children for the holidays, visitors are offered a hot meal and a chat, dental and medical check-ups, and even a sewing repair service for damaged sleeping bags. The pop-up centre is among 13 set up across Britain by homelessness charity Crisis to provide some festive cheer to an estimated 4,500 people who might otherwise be on the streets.

Among those stopping by for a cup of tea before Christmas was Paula, a 48- year-old former care worker who spent three months living in her car after being evicted following problems with her landlord. “My car was my safest bet because I could lock the doors, but it wasn’t warm-luckily it was summer,” she said. It was also deeply uncomfortable and exacerbated an existing back problem, to the point that she collapsed and had to be taken to hospital. She has since found a new place to live, but Crisis warned that cases like hers are increasingly common, estimating that thousands of people across Britain are forced to sleep in cars, trains, buses and tents.

These “hidden” homeless are in addition to the more than 9,000 people living on the streets in England at any one time, up 134 percent since 2011, according to a scathing report by lawmakers published this week. The MPs said the growth was “appalling”, adding: “The extent of homelessness across England is a national crisis.”

Housing shortages
Opposition Labor lawmaker Jeremy Corbyn highlighted the plight of rough sleepers in his Christmas message yesterday, as well as that of an estimated 78,000 households who are living in temporary, often sub-standard accommodation. He has previously described it as a “national disgrace”. Crisis chief executive Jon Sparkes said there were numerous reasons why people lost their homes, including the breakdown of relationships, but the biggest recent factor has been the ending of a private sector tenancy. “What’s becoming really clear to us is that the impact of not building social houses, the impact of spiraling cost of housing, the impact of welfare reform and cuts to benefits is creating and driving a really worrying growth in rough sleeping and broader homelessness,” he said.

The MPs said the government’s attitude in the face of a growing problem had been “unacceptable complacent”. They too warned about the impact of a lack of affordable, decent homes, calling for a “renewed focus” on housing policy. Challenged on the subject earlier this month, Prime Minister Theresa May said the government was investing £500 million (563 million euros, $668 million) in tackling homelessness. Speaking in the House of Commons, she also noted measures announced in last month’s annual budget to increase the supply of affordable housing.

“We are going to be a government who put a clear focus on housing, on building the homes that people need, on ensuring that people are given help to get into those homes, and on acting to prevent homelessness before it happens,” she said. At the drop-in centre, volunteer Mhari Colvin, who has worked with Crisis for 13 years, reflected on “just how easy it is for people to become homeless”. “They are just you and me, they’re the same people, they’ve just had one or two runs of bad luck and it can be just one thing and their whole world falls apart,” she said.— AFP 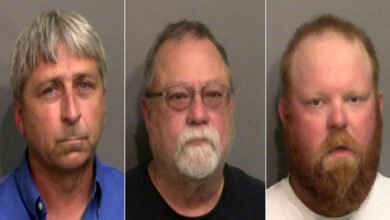 Life in jail for killers of US black jogger 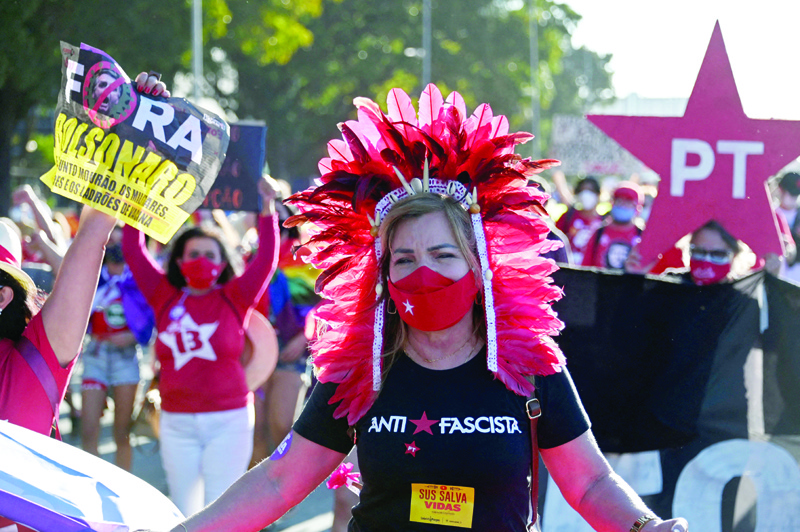 Angered by COVID response, thousands of Brazilians protest against Bolsonaro 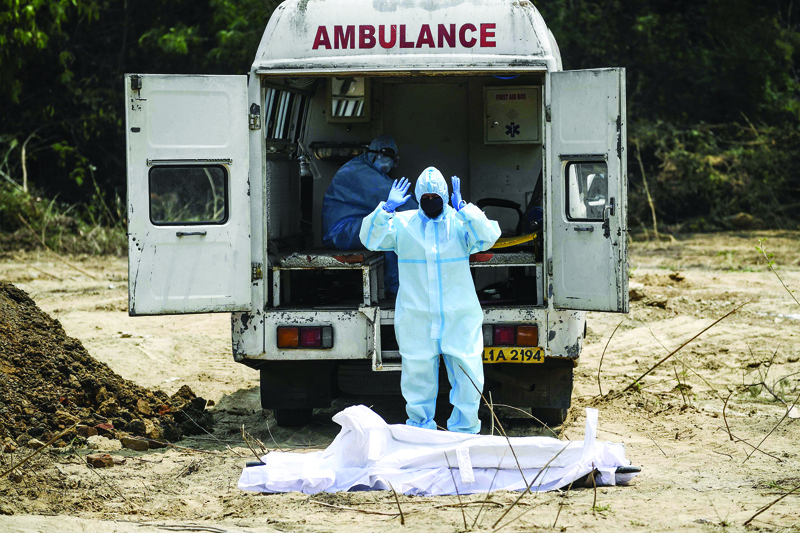 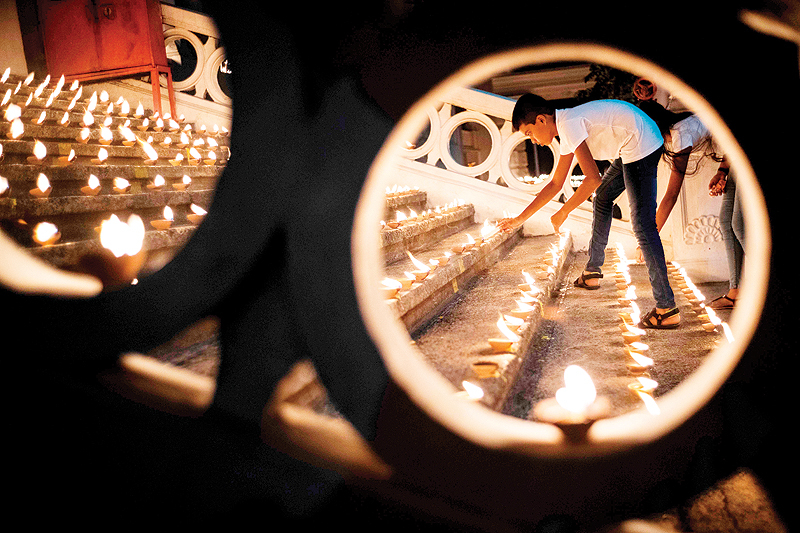