LONDON: British Minister of State for the Middle East and North Africa Affairs Alistair Burt yesterday lauded the Kuwaiti Ambassador to United Kingdom and Northern Ireland Khaled Al-Duwaisan for his efforts in promoting diplomatic ties.
In a speech at a dinner, hosted by member of the British-Kuwaiti Friendship Society Mohammad Al-Shaya, Burt praised Duwaisan’s political and diplomatic experience that served his country and boosted ties with Britain.

Burt added that since he took the ministerial office eight years ago, Duwaisan did not hesitate to provide assistance and advice. Burt said that next year would mark the 120th anniversary of the agreement of friendship between the two countries, adding the centennial of the British Air Force’s move in 1919 to protect Kuwait will also be observed.

Kuwait has recently donated around KD 2 million (five million Sterling Pounds) as a contribution for the expansion of the British Royal Air Force Museum, which is a reflection of the depth of the relations, he said. Burt has also praised both countries officials in strengthen ties at all levels, noting that there was a joint committee meeting every six months to discuss all aspects of cooperation.

In this regard, Burt expressed hope for the meeting of the Kuwaiti-UK Joint Steering Group next June, which is one of the most important events to strengthen the relationship, especially for the ever-growing economic side.

On the role of the Kuwaiti-British Friendship Society, Burt said that the society played an important role further strengthening relations. The recently held Kuwait International Conference for the Reconstruction of Iraq (KICRI), Burt stressed this event had sent an important message on Kuwait’s humanitarian action both globally and internationally.

Burt also highly praised Kuwait’s support for Britain in the Security Council following the nerve gas attack, which led to the death of ex-Russian double agent Sergei Skirpal and his daughter in Salisbury city. Britain supports and works in coordination with Kuwait to achieve security and stability in the Middle East and the world, Burt said. Britain also supports Kuwait’s efforts and contributions to resolving the Gulf crisis as a chair of the current session of the Gulf Cooperation Council, Bert said.

Meanwhile, Duwaisan expressed his sincere thanks and appreciation for the honor he received from the British government represented by Burt. Duwaisan said that the strong relations between Kuwait and Britain are based on love, mutual respect and common interest. He added that the British-Kuwaiti relations have been and will continue to be strong, praising the British role in supporting Kuwait’s stability and security. Members of the Kuwaiti-British friendship Society, Mohammad Al-Shaya, Sheikh Mohammad Al-Abdullah Al-Mubarak Al-Sabah, and other guests attended the honoring of Duwaisan. – KUNA 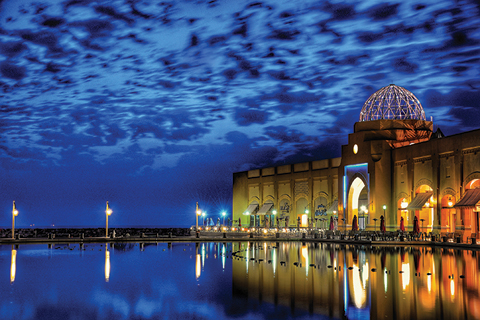 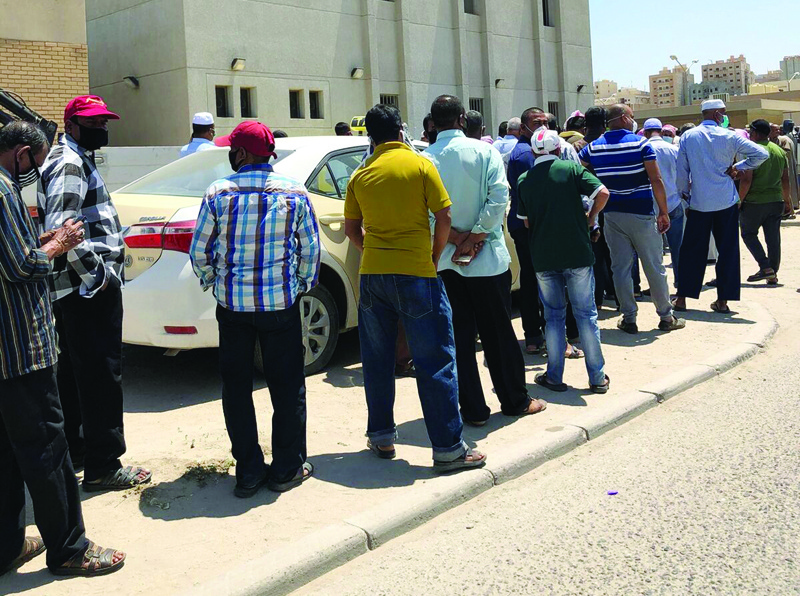 Inside isolation areas: Residents speak of growing hardship under lockdown 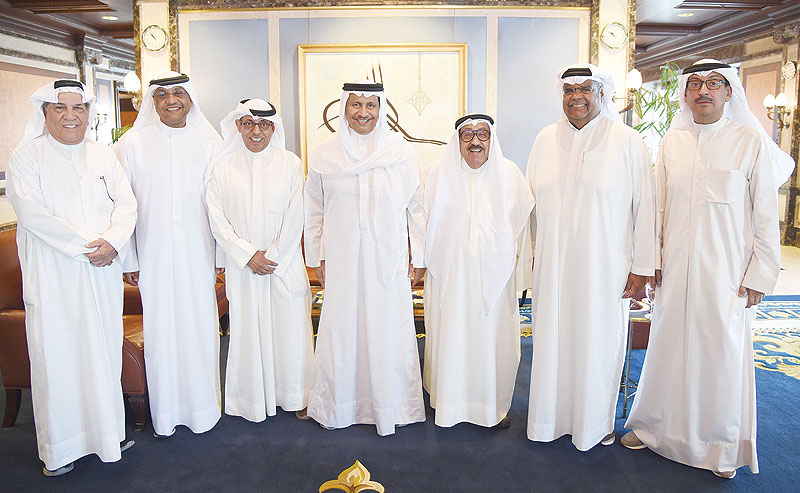