The proposed rules are due to be announced later this week by Cabinet Office Minister Matt Hancock during a visit to Israel, the government statement said, without saying what penalties may be imposed. “We need to challenge and prevent these divisive town hall boycotts,” Hancock was expected to say. The measure would apply to the public sector as a whole, including the National Health Service. The only exception to the boycott ban, which also covers action against companies involved in the arms trade, fossil fuel and tobacco, would be official sanctions agreed by the central government.

The move follows a series of local boycotts in recent years that have angered Israeli authorities. In 2014, Leicester City Council instituted a boycott on goods made in Israeli settlements in the occupied West Bank. A Scottish government notice to local councils in Scotland also “strongly discourages trade and investment from illegal settlements”. The European Union last year backed the labeling of products from Israeli settlements, in a move that Israel condemned as discriminatory and warned could harm the peace process with the Palestinians.

The Cabinet Office said it continued to support labeling “to ensure that individual consumers are able to make informed choices before they buy”. But an opposition Labor Party spokesman said the boycott ban was “an attack on local democracy”. “This government’s ban would have outlawed council action against apartheid South Africa,” he said. Amnesty International’s UK economic relations program director Peter Frankental also condemned the plan. “Where’s the incentive for companies to ensure there are no human rights violations such as slavery in their supply chains when public bodies cannot hold them to account,” he told the Independent newspaper.- AFP 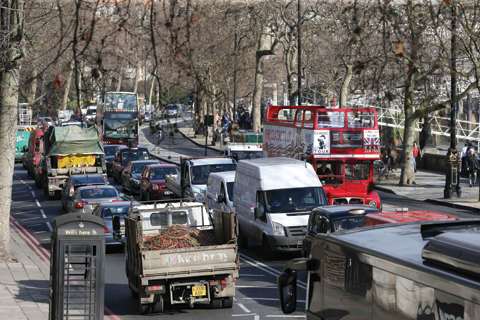 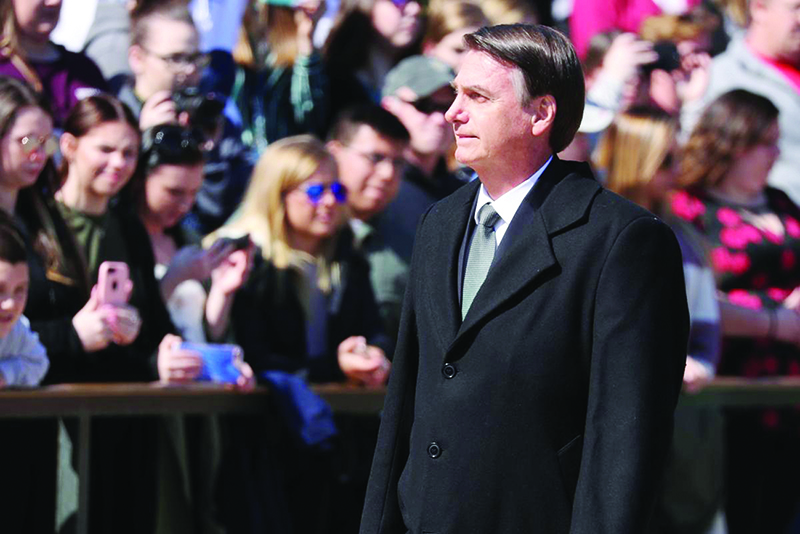 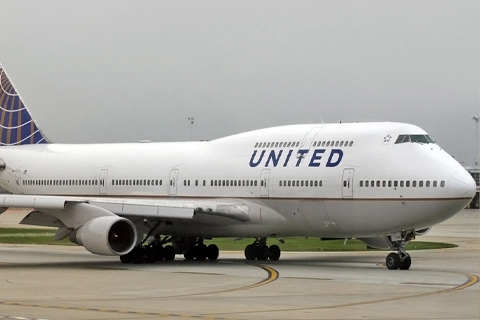 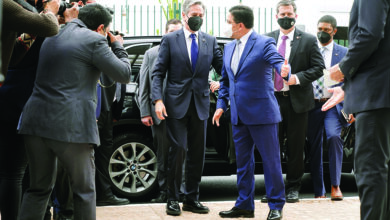 Blinken in Morocco for security talks