Some polls suggest vote could produce another hung parliament

LONDON: Britain’s election campaign entered its frenetic final straight yesterday with Prime Minister Boris Johnson trying to lock in the votes needed to draw a line under years of arguments and paralysis over European Union membership. Johnson is hoping Thursday’s poll hands his ruling Conservatives a majority, to allow him to push through his Brexit divorce deal with Brussels.
Parliament has been deadlocked since the result of the last election in 2017, which saw the Tories lose their majority and weaken their ability to implement the result of the 2016 referendum on EU membership. The main opposition Labour party leader Jeremy Corbyn is trying to upset the odds and usher in Britain’s first leftist government in nine years. The veteran socialist has promised to negotiate his own EU divorce deal and then put it up for a vote in a new referendum that could still keep Britain partially tied to Europe – or simply cancel Brexit outright.

Opinion polls show the Conservatives maintaining a healthy lead. But Johnson needs to win at least half of the House of Commons seats because his party has no clear partners among the smaller parties. Some polls suggest the vote could produce another hung parliament that extends Britain’s political paralysis and further frustrates the business community and Brussels. “We’re taking nothing for granted,” Johnson said during a visit to a fish market in the northeastern port of Grimsby. “We’re working very, very hard across the whole country.”

‘Red wall’
The northeast of England bore the brunt of some of the global changes that made UK industries uncompetitive and forced the country to open up its fishing waters to the other 27 EU states. Grimsby is part of a so-called “red wall” that traditionally backs Labour because of its support for trade unions and emphasis on social spending. The party’s would-be finance minister John McDonnell promised yesterday to “end austerity” and shift wealth from London to the regions in the first 100 days of a Labour-led government.

“Don’t be fooled by the doubters who say our plans are unachievable,” McDonnell said. He promised to “remake the government and what people expect from it.” The deep ideological divide between the two main parties has produced a fractious and highly personal campaign that appears to have done little to change the minds of voters’ who opposed or supported Brexit from the start.

Johnson has faced constant questions over his trustworthiness and Corbyn has been put on the back foot over anti-Semitism within his party. Corbyn’s main attack line has been to accuse Johnson of opening up Britain’s cherished National Health Service (NHS) to US businesses as part of a post-Brexit trade deal with President Donald Trump. Yet his promise of lavish healthcare spending has been met with skepticism on the campaign trail and within some in the NHS itself.
“We needed our politicians to be realistic about the scale of the challenge and either fund it accordingly or be honest about how far the extra funding would go,” NHS executive Chris Hopson wrote in yesterday’s edition of The Times newspaper. “That’s not happened.”

Late surge?
Corbyn is yet to show signs of mounting the late surge that put Labour within a whisker of winning the 2017 election. Polls released over the weekend showed the Conservatives leading by about 10 percentage points. Pollsters believe Johnson needs to be at least six to eight points clear of Labour to secure a majority. Analysts attribute Corbyn’s seeming failings this time around to his initial refusal to support a second Brexit referendum that most Labour voters want.
The century-old party has also been abandoned by prominent members who voiced anguish at the anti-Semitism scandals that have erupted under Corbyn’s watch. The Simon Wiesenthal Center that was formed in the United States to support Jewish human rights named Corbyn as the top anti-Semitic person or event for 2019. – AFP 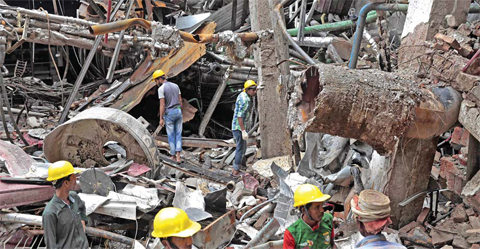 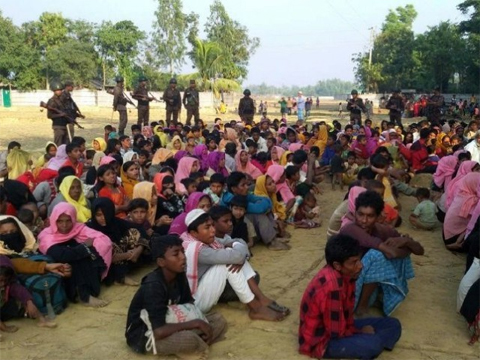 Hundreds of Rohingya return from Bangladesh 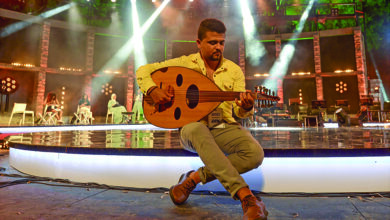 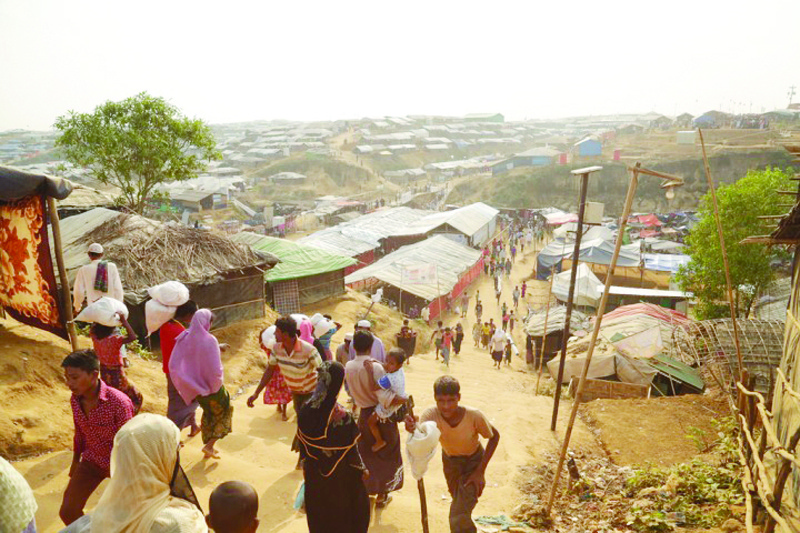