LONDON: British Prime Minister Theresa May risks the “total collapse” of her government if she fails to get her battered Brexit deal through parliament, the Sunday Times newspaper said, amid growing speculation that she might call an early election. Underscoring the tough choices facing May to break the Brexit impasse, the newspaper said at least six pro-European Union senior ministers will resign if she opts for a potentially damaging no-deal departure from the EU.

But at the same time, rival ministers who support Brexit were threatening to quit if May decides to stay close to the EU with a customs union or if she sought a long delay to Brexit, the Sunday Times said. May’s Brexit strategy is in tatters after the exit deal she hammered out with other EU leaders was rejected for a third time by the House of Commons on Friday, the day that Britain was supposed to leave the bloc.

Nearly three years after Britons voted by 52-48 percent to end the country’s EU membership after 46 years, what Brexit will look like or whether it will even happen remains up in the air. May now has less than two weeks to convince the 27 other EU countries that she can break the deadlock. Otherwise she will have to ask the bloc for a long extension or take Britain out of the EU on April 12 with no deal to soften the economic shock.

May has said she will step down if her Brexit deal gets through parliament, offering her critics the chance of a different prime minister to lead the next round of negotiations with Brussels about Britain’s future ties to the bloc. But that last-gasp offer has failed to break the impasse, leading to talk of an election. The Mail on Sunday newspaper said May’s advisors were divided over whether she should call an early election if she fails to win support for her Brexit deal from parliament in the coming week.
The newspaper said a possible “run-off” vote could take place on Tuesday in parliament between May’s deal and whatever alternative emerges as the most popular from voting by lawmakers today. That meant an election could be called as early as Wednesday, the newspaper said, without citing sources. An early election would need the support of two thirds of members of parliament, and the Observer newspaper said Conservative lawmakers were reluctant to let May lead them into another election after she lost their majority in 2017.

The Sunday Telegraph said senior members of the Conservative Party did not want May to lead them into a snap election, fearing the party would be “annihilated” at the polls if she faced down parliament over Brexit in the coming months. An opinion poll in the Mail yesterday gave the opposition Labor Party a lead of five percentage points over the Conservatives. That lead fell to three points if voters were offered the chance to vote for a new group of independent lawmakers who have not yet created an official party.

One of the most popular alternatives among lawmakers, including Labor members, is Britain staying in a customs union with the EU, an option also favored by many business leaders. Brexit supporters say a customs union would deny Britain the opportunity to strike trade deals around the world. Earlier on Saturday, one lawmaker said Conservative members of parliament had written to May telling her to lead Britain out of the EU in the coming months, even if it means a potentially damaging no-deal Brexit. The Sun newspaper said the letter was signed by 170 of the 314 Conservative lawmakers in parliament, including 10 cabinet ministers. – Reuters 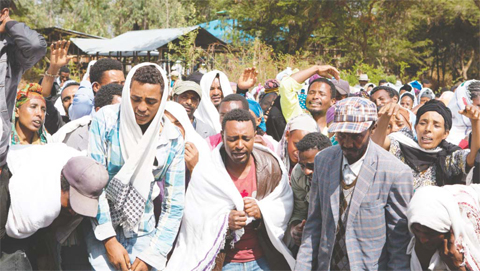 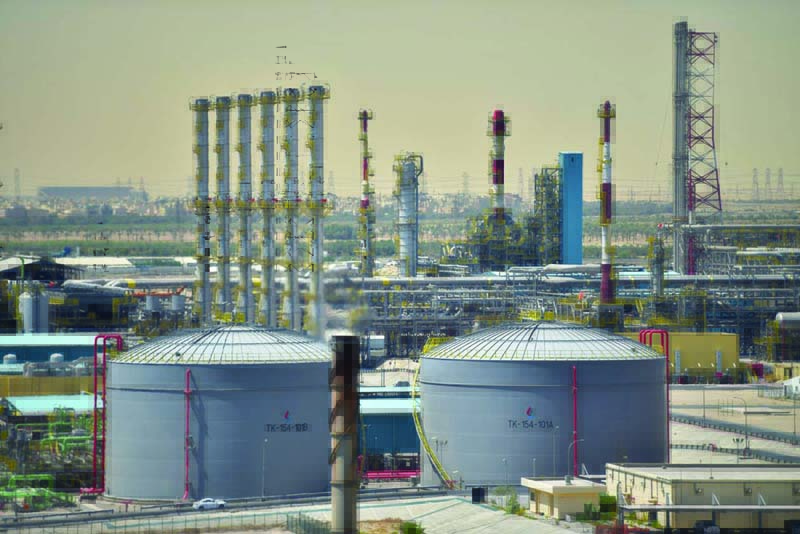 Millions malnourished in Pakistan’s Sindh despite abundance of food 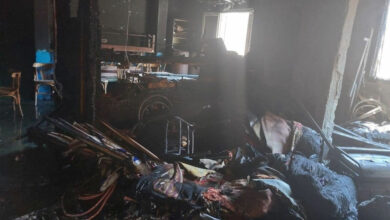