Filmed, photographed and painted from all angles over many decades, Queen Elizabeth II sat for a string of renowned British artists whose works have been brought together in a new exhibition. At the entrance to London’s Quantus gallery, more used to showing the works of street artists like Banksy or Stony, a bronze bust of the queen who died on September 8 welcomes visitors.

It is one of the centrepieces of Majesty: A Tribute to the Queen which features works by three artists who portrayed Elizabeth at different stages of her life and through a range of mediums. Frances Segelman did three sessions with the monarch in 2007. “I didn’t want to portray her like some artists do, they distort things, they want to make a sensation, and I didn’t want to do that,” she told AFP.

Her sculpture was testament to Elizabeth’s “solid, strong rock” like presence in British life. But meeting the queen in person, she said, threw up some surprises. There was “this wonderful woman there, who I had looked at all my life and she’s just sitting there, she’s just lovely, talking about different things”. Segelman was relieved that her subject proved so friendly, but soon realized it was also preventing her from concentrating.

‘Ma’m you don’t have to speak to me’ – Worried about how to ask the queen to stop talking, she eventually plucked up the courage to tell her “Ma’am you don’t have to speak to me, you can just relax if you like”. The queen, however “just carried on talking, it didn’t make any difference”, she recalled. The exhibition also features artworks by Christian Furr, the youngest artist to be commissioned to paint an official portrait of the queen. “I wanted to do something different, that captured her personality, her liveliness, her life, her humour, and also her humanity,” Furr said.

Although there was an “ordinariness” to the queen, she was also “majestic”, he said. Only 28 when she sat for him in 1995, he said he felt out of tune with the nineties when so-called Britart – known for its use of new materials and creative processes – dominated the art scene. “I was completely out of fashion. It was (all) Britart when I created that painting. It was completely anachronistic.” His portrait stands in contrast to the black and white works of Rob Munday, a holograms specialist, that create a 3D effect by combining several images of the same subject.

Entitled “Equanimity”, his main work, produced with Chris Levine in 2004, has become one of the most iconic images of the queen. It has been featured on stamps and banknotes and on the cover of Time magazine in 2012 to mark the queen’s diamond jubilee. From the front, looking straight at the lens, the queen appears dressed in black, wearing a crown and white fur teamed with a string of pearls. Moving around her, the viewer can see different images of the monarch.

In the early 2000s “it was still very new technology” that required the model to be perfectly still, he said. The queen however was “very accommodating”. The monarch was “very used” to sitting for artists and so was in many ways the “perfect sitter”, he said. He was still slightly nervous about her reaction to the final result but need not have worried. “Of course I was a bit worried about what she is going to think about such a realistic portrait, but she was fine with that,” he recalled. – AFP 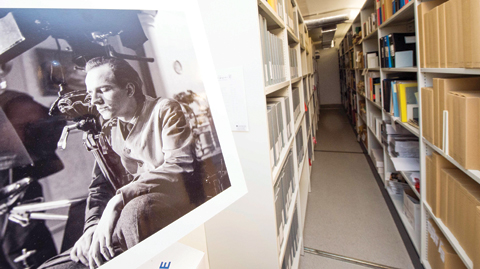 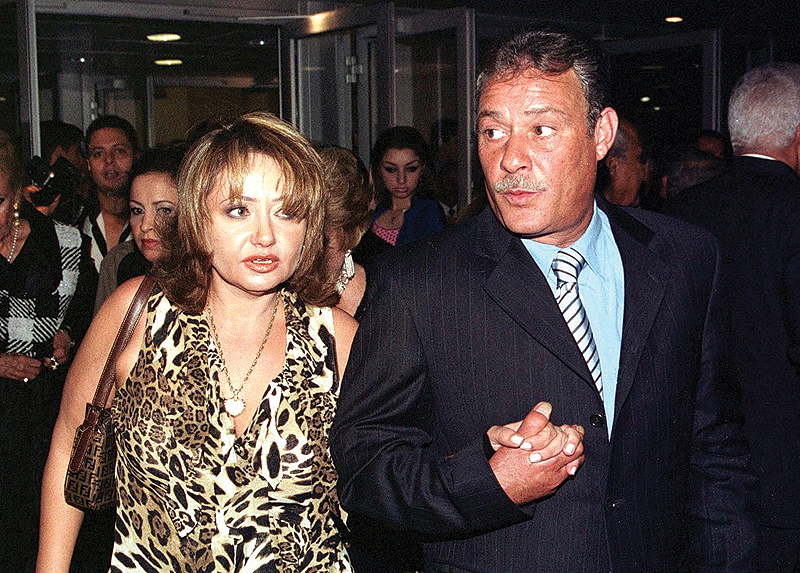 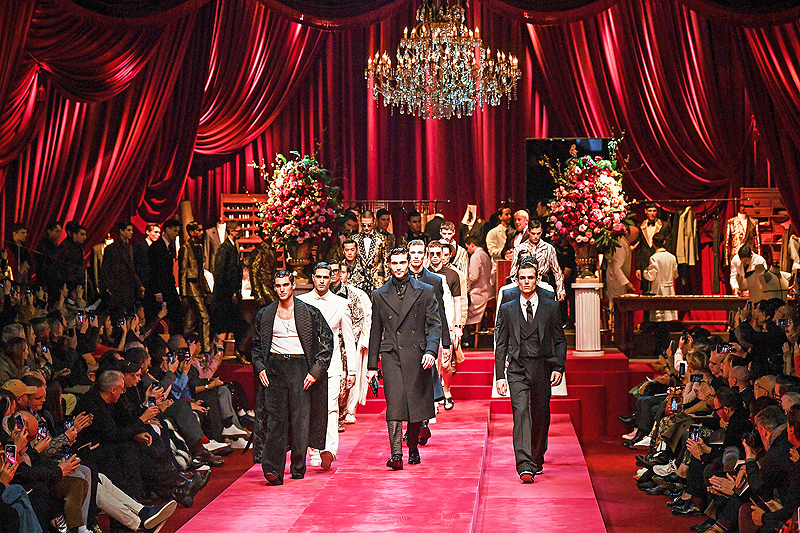 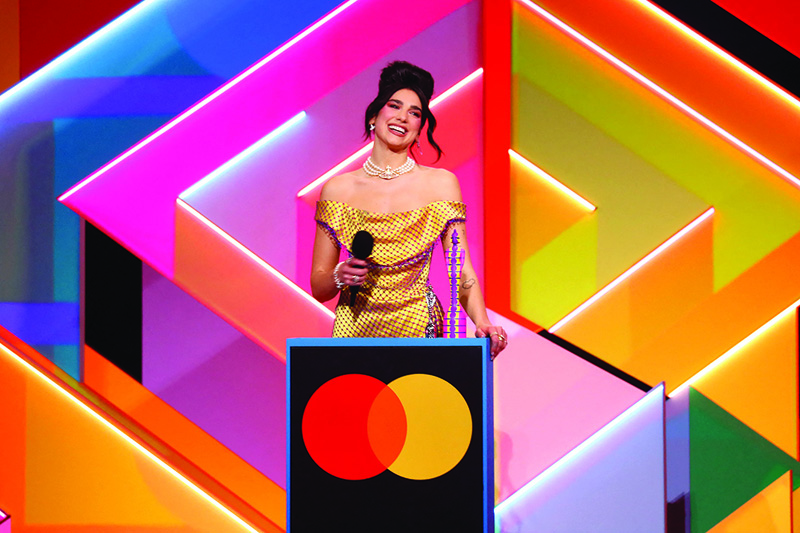