KUWAIT: Kuwait’s Directorate General of Civil Aviation (DGCA) announced on Friday British Airways would resume flights to Kuwait International Airport at a rate of three flights per week. The DGCA said in a statement that “this step has been taken to boost direct flights between and transit operations between the two countries according to terms set by the competent authorities.”

Meanwhile, DGCA announced new precautions for arrivals at T-4 terminal. The DGCA said in a statement that only 60 people will be allowed to be present at the same time in the arrivals’ hall. Priority will be for who comes first and only a single family member will be allowed to wait for the incoming passenger at the hall.

Moreover, entry into the terminal to receives passengers will be allowed only one hour ahead of the scheduled arriving flight. Those seeking to wait for receiving coming passengers must present information about the arriving flight to the security personnel to allow them enter the airport. – KUNA 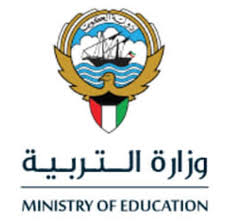 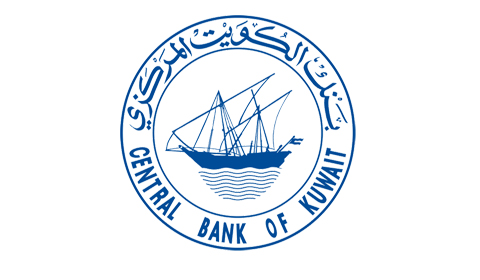 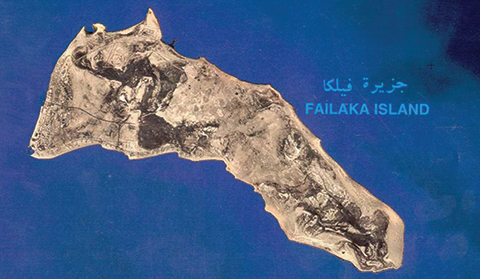 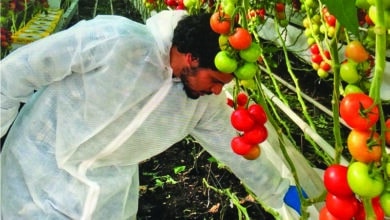