That was the highest monthly December figure since comparable records began in 1993, and was far greater than expectations of £17 billion. Prime Minister Rishi Sunak’s energy support schemes for businesses and individuals added almost £7 billion to borrowing.

Interest payments soared to £17.3 billion, which was the second highest month on record and followed £8.7 billion a year earlier. The Bank of England has embarked upon a series of aggressive interest rate hikes to cool sky-high inflation, but this has also ramped up the cost of state borrowing.

The BoE in December hiked its interest rate by half a point to 3.5 percent, the highest level in 14 years.

It began tightening monetary policy in December 2021, when the key rate stood at a record-low 0.1 percent. UK annual inflation slowed to 10.5 percent in December, but remains close to historically high levels, fuelling a cost-of-living crisis and mass strikes by tens of thousands of public and private-sector workers.

The composite purchasing managers’ index (PMI) hit 47.8 for January from 49.0 in December, compilers S&P Global and the Chartered Institute of Procurement and Supply said in a statement. The reading fell further below the key 50 level signaling a deepening contraction.

The announcement will depend on when the firms accept the offers, The Guardian newspaper noted. British Steel and Tata Steel operate Britain’s four remaining steel blast furnaces. However, London reportedly wants the pair to switch to electric arc furnaces, which the BBC reports  could recycle the scrap steel Britain produces and be powered by electricity from renewable sources. A government spokesman declined to comment on the reports but stressed it was committed to helping the industry.

“The government recognizes the vital role that steel plays within the UK economy, supporting local jobs and economic growth,” said a spokesperson for the Department for Business, Energy and Industrial Strategy. It remained “committed to securing a sustainable and competitive future for the UK steel sector”. Business Secretary Grant Shapps “considers the success of the steel sector a priority and continues to work closely with industry to achieve this”, the spokesperson noted.

Sky News had reported Friday that the government was mulling a £300-million rescue plan for British Steel. The package would reportedly hinge on its Chinese owner, giant Jingye Group, investing at least £1 billion and vowing to protect jobs. The broadcaster cited Treasury documents which warned that British Steel’s collapse could cost the taxpayer up to £1 billion.

Hopes grow that eurozone will dodge recession this winter 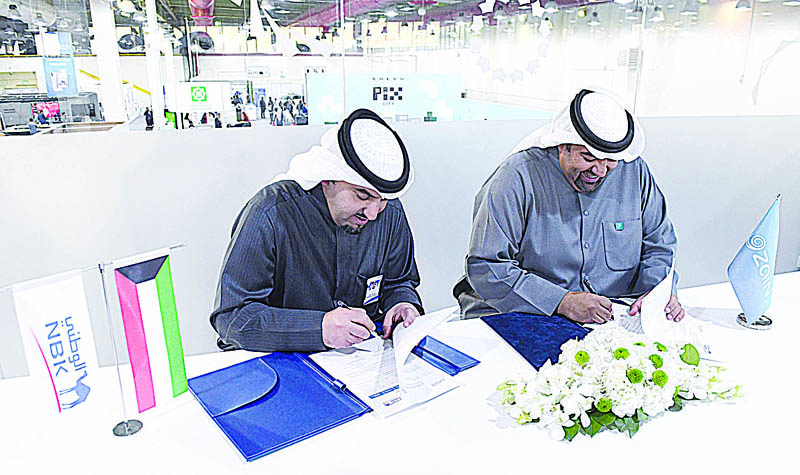 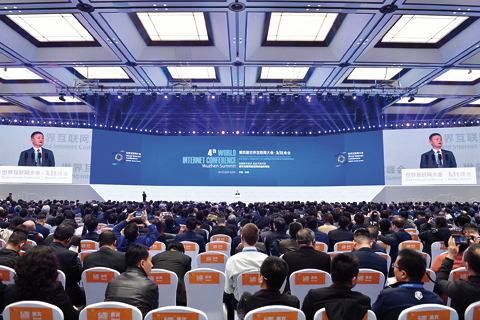 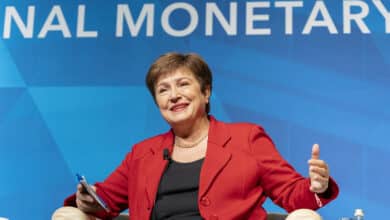