LONDON: British companies are eager and ready to contribute to implement vital projects in the State of Kuwait, William Russell, Lord Mayor of the City of London, said yesterday. Speaking ahead of his visit to Kuwait today, Russell said he would be meeting with officials to explore investment opportunities and how they could help Kuwaiti companies in the finance technology (Fin Tech) sector including cryptocurrency management, under sponsorship of Bank of England. He said he was scheduled to meet senior officials including Minister of Finance, Central Bank of Kuwait’s Governor, Managing Director of Kuwait Investment Authority, businessmen and economists.

The visit “is an important opportunity” to further cement economic relations and execute future projects, said Russell who hoped to meet His Highness the Prime Minister Sheikh Sabah Khaled Al-Hamad Al-Sabah. Russell, making his first visit to Kuwait since the outbreak of the coronavirus pandemic, said the State of Kuwait was among the first investors in Britain.

“The visit is an opportunity to discuss about future projects” related to sustainable investment and the 26th UN Climate Change Conference (COP26), due in Scotland between October 31 and November 12. Kuwait has diversified investments in Britain specially in infrastructure and real estate, Russell said, and hoped to see further investments to make use of opportunities in renewable energy, sustainable projects and green ventures.

Reacting to how London was affected by Brexit, Russell said he was optimistic about the future of the British Capital which was capable of maintaining foreign investments. There were indeed companies that relocated their offices to other European capitals because of Brexit, he said, but many others remain in London because they believed in the strength and future of the British economy.

Russell, meanwhile, paid tribute to late Amir of Kuwait Sheikh Sabah Al-Ahmad Al-Jaber Al-Sabah, whom he met during his visit to Kuwait in February 2020.The late Amir was “an example of generosity,” which made Kuwait a global humanitarian center, he said. He added that British Crown Prince Charles’ personal visit to Kuwait to offer condolences for the passing away of Sheikh Sabah Al-Ahmad, on behalf of Queen Elizabeth II, reflected the special and historic relationships between the two countries. – KUNA 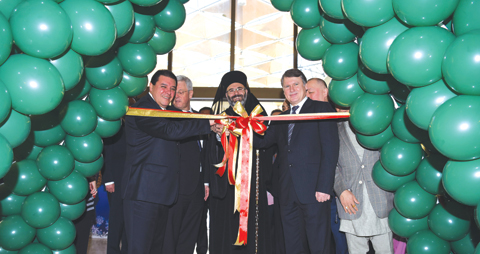 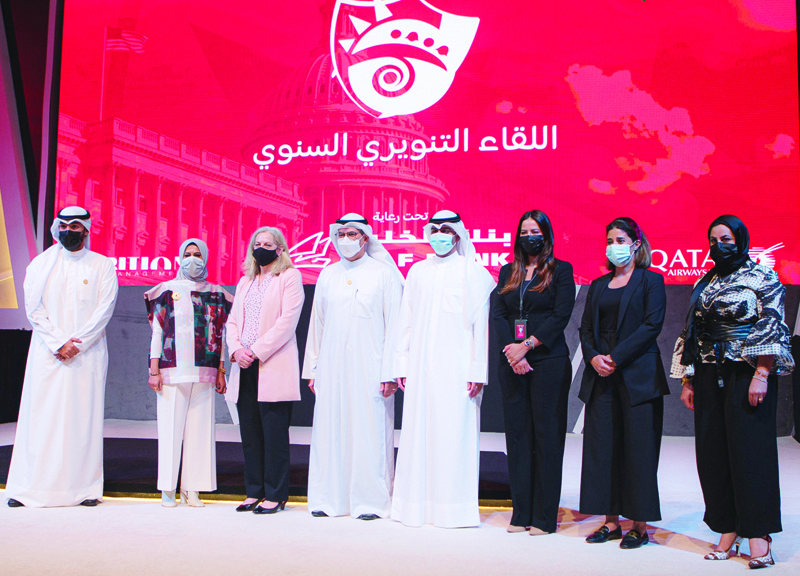 Gulf Bank sponsors NUKS orientation for new students in US 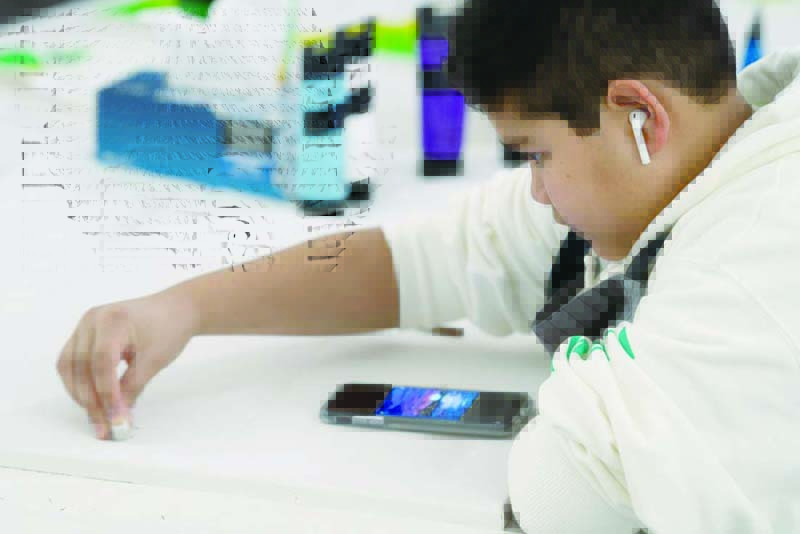