CHOBHAM, United Kingdom: “It’s an absolute mess,” said Terry Goodwin, whose haulage company is one of many British businesses racing against time to prepare for Brexit. Goodwin feels bitter about all the work needed to prepare for the “D-day” when Britain leaves the EU single market, as his company, Conference Haul International, is only just beginning to recover from the impact of the coronavirus pandemic. At its headquarters in Chobham, southwest of London, rows of yellow HGVs (heavy goods vehicles) are standing idle-a visible sign of the economic slowdown due to the pandemic and of the uncertain future for companies on both sides of the Channel.

“I feel sick in the stomach,” said Goodwin, who is managing director of the firm, which specializes in transporting conference equipment and usually has lorries criss-crossing Europe. Two weeks before the end of the Brexit transition period, in which EU rules still apply while both sides thrash out terms of their new relationship, the company has an “overload of problems”, he told AFP. “In the meantime we’re trying to prepare for Brexit, what paperwork we will need to go to Europe.”

One thing is sure: hauliers know that whatever the result of negotiations on post-Brexit relations, they will face a lot of red tape. The situation has encouraged companies to stockpile on both sides of the border, particularly those involved in industrial and food production. Inevitably this caused long tailbacks in the area around the Channel port of Dover, with lorries crawling along at walking pace for miles (kilometers). Knowing the situation could get worse on January 1, the government is building huge lorry parks in southeast England, and will even introduce an access permit for heavy goods vehicles wanting to enter Kent, where Dover is located.

“Deal or not, a customs border that functions effectively for road freight is IMPOSSIBLE to deliver by 1.1.21. UK processes way behind, EU businesses nowhere near ready too”, Duncan Buchanan, policy director of the Road Haulage Association, warned on Twitter at the weekend. Across the Channel in Calais, France has recruited dozens of customs officers and invested in infrastructure and a “smart border” system. Lorries departing Britain will show a barcode in Dover that French customs will immediately receive and use to place them into the right line on arrival.

“Keeping things fluid was our main concern, due to the nature of this border: firstly the volumes handled… secondly because of the short crossing time, and finally because there are no shipping containers here,” said Benoit Rochet, general manager of the port of Calais.

So much paperwork
Yet British companies reliant on haulage firms are also breaking out into a cold sweat as the final date looms. “My biggest fear is tariffs”, to be put in place in case of ‘no deal’, said Michael Allen, whose company MJ Allen is based in Kent and supplies auto components to Europe. “You can’t prepare for what you don’t know”, he said, raising the prospect of opening warehouses in Europe and foreseeing an inevitable drop in economic activity involving the bloc.

For now, haulage companies are trying to familiarize themselves with the intricate rules of Brexit, set to end nearly 50 years of unrestricted travel to and from the continent. They are having to relearn skills: dealing with paperwork, filling in a customs declaration in advance, acquiring the right software, requesting an international HGV license and being ready for border controls to stop every lorry.

Haulage companies will probably require an international permit to travel through EU member countries, called an ECMT. Goodwin said his company had applied twice and been turned down each time. The European Commission has announced a grace period for acquiring the permit until the end of June. “There is so much paperwork to complete, said Goodwin, who can turn for help to his many contacts in the sector or pore over nearly 300 pages of instructions provided by the British government.

“There is a lot of home-working involved as well as work at work”, said transport manager Jon Chaplin, who works closely with Goodwin. “But at the end of the day, you have to be ready or you won’t get through the borders. It’s as simple as that,” he concluded. – AFP 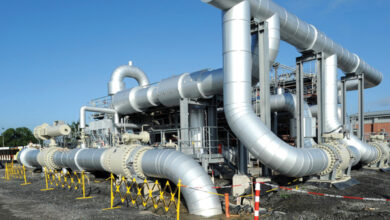 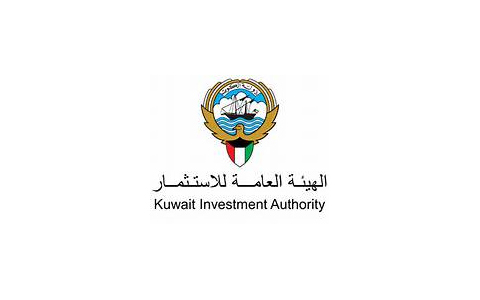 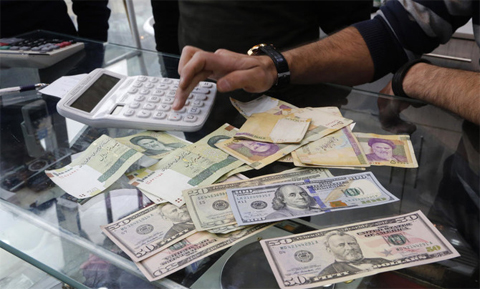 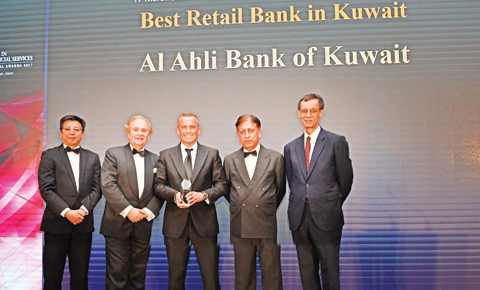