LONDON: Two British-Iranians imprisoned for years in Iran were reunited with their families in the early hours yesterday, tears of joy and long hugs marking the culmination of years of campaigning and earlier false hopes. Their release on Wednesday came as the British government confirmed it had paid a longstanding debt over a cancelled defense contract, and as major powers inch closer to renewing the Iran nuclear deal in Vienna.

Nazanin Zaghari-Ratcliffe, 43, a project manager for the Thomson Reuters Foundation, and 67-year-old engineer Anoosheh Ashoori touched down at RAF Brize Norton in southwest England just after 01:00 am (0100 GMT), following a stopover in Oman. Both appeared relaxed, smiling and waving briefly at the cameras before heading towards the building where their families were waiting.

As they stepped out of the plane, Zaghari-Ratcliffe’s seven-year-old daughter Gabriella could be heard asking “Is that mummy?” and then shouting “Mummy!” as she recognized her, a live video showed. The footage, posted on Instagram by Ashoori’s daughter Elika, streamed the two families’ first meeting after years of enforced separation – Zaghari-Ratcliffe has been detained since 2016, and Ashoori since 2017.

Gabriella ran towards her mother as the released pair entered the room, and loud sobbing could be heard as the families kissed and held each other. “Do I smell nice?” Zaghari-Ratcliffe, clinging to her daughter, asked in mock surprise. “I haven’t had a shower in 24 hours!” The project manager worked for the philanthropic arm of the Thomson Reuters news and data agency and was arrested in Tehran on a visit to family in 2016, accused of plotting to overthrow the regime.

Ashoori, a retired engineer from southeast London, was arrested in 2017 and jailed for 10 years on charges of spying for the Zionist entity. Both families believe they were being held as political prisoners until a debt between Britain and Iran was settled. The UK has consciously avoided saying the detention of the pair, and others held in Iran, was linked to the debt for an order of tanks that was cancelled after the 1979 Islamic revolution.

But soon after the release was announced, British Foreign Secretary Liz Truss confirmed that London and Tehran had resolved the £394-million ($515-million) issue “after highly complex and exhaustive negotiations”. Foreign Minister Hossein Amir-Abdollahian said Wednesday that Iran had received the money but that it was “wrong to link Iran receiving its debt… to the release of these people”. Truss said the money can only be used for humanitarian goods.

The pair’s release also comes as major powers in Vienna close in on renewing the landmark 2015 Joint Comprehensive Plan of Action (JCPOA) on regulating Iran’s nuclear program. The deal gives Iran sanctions relief in exchange for curbs on its nuclear program, and Tehran on Wednesday said that “two issues” remain with the US to restore the deal.

Before her return, Zaghari-Ratcliffe’s husband, Richard Ratcliffe, who has twice gone on hunger strike to highlight his wife’s plight, told AFP “the first thing she wanted was for me to make her a cup of tea”. “I’m relieved that the problems were solved,” he said, adding that the government should make sure “it doesn’t happen again”. Ashoori’s family said their “family’s foundations were rocked” when he had been detained. “Now, we can look forward to rebuilding those same foundations with our cornerstone back in place,” they said in a statement.

Truss, who was waiting with the families, wrote that it was “great to see both Anoosheh and Nazanin in such good spirits”. She also announced that Morad Tahbaz, an Iranian-American who also holds British nationality, had been released from prison “on furlough” to his Tehran home. Tahbaz was arrested alongside other environmentalists in Jan 2018 and sentenced to 10 years in jail for “conspiring with America”. Addressing parliament on Wednesday, Truss said: “The agonies endured by Nazanin, Anoosheh, Morad and their families must never happen again.”

Sacha Deshmukh, Amnesty International UK’s chief executive, said the government must renew “its calls for the release of the UK nationals Mehran Raoof and Morad Tahbaz, both of whom are still going through an ordeal all too similar to Nazanin and Anoosheh’s”. Raoof, a labor rights activist, was detained in Oct 2020 and was being held in solitary confinement, according to Amnesty. Dual nationals from Austria, Canada, France, Germany, Sweden and the United States have also been arrested in similar circumstances. – AFP

KD 3,000 grant to pensioners in limbo after govt-Assembly row 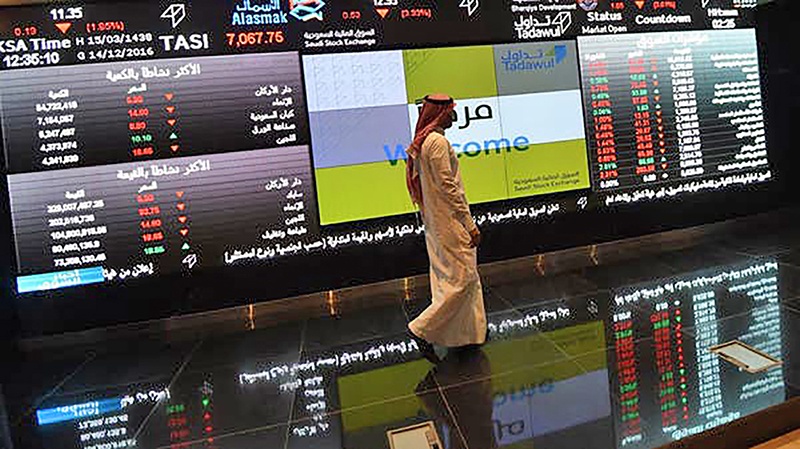 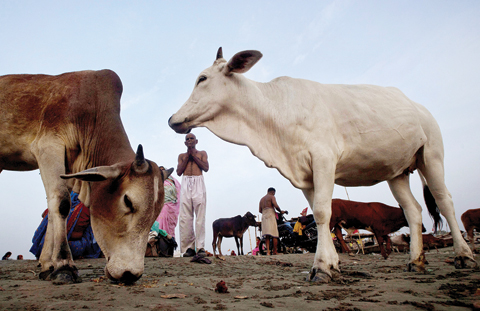 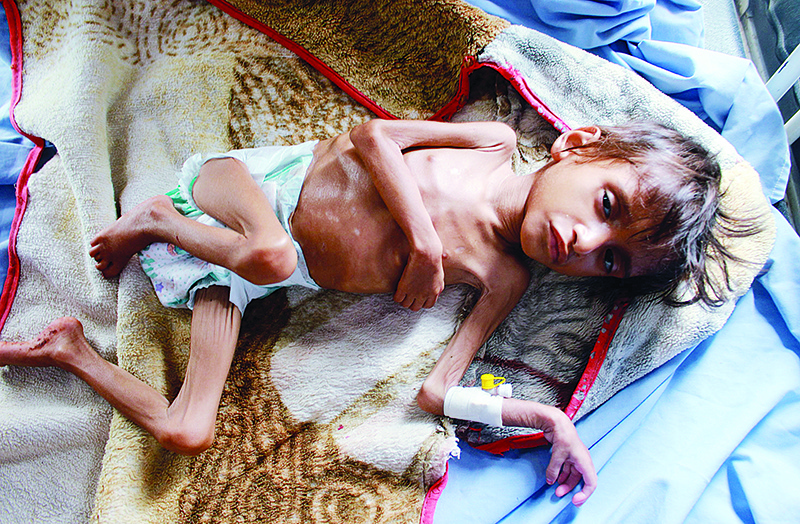 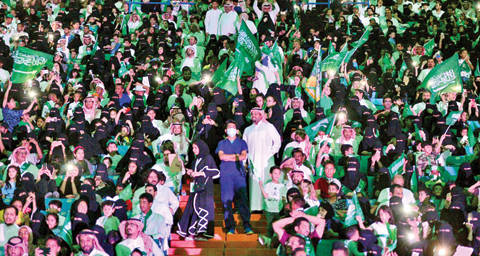 Saudi women to be allowed into sports stadiums