Broadway celebrated the return of some of its biggest musicals on Tuesday after an 18-month coronavirus shutdown, a landmark moment in New York’s post-pandemic recovery. “Hamilton,” “Wicked,” “The Lion King” and “Chicago” were all resuming performances, to the delight, and relief, of the industry and theater lovers. “Broadway is back and it’s a fun thing for everybody,” said Jenni Milanoski who traveled with her daughter from Boston, hoping to see “Hamilton.”

They checked into a hotel opposite the Richard Rodgers Theatre, where Hamilton is showing, so Milanoski could get in line for a ticket at 5:30 am (1030 GMT), some 14 hours before the curtains were due to go up. At 10:15 am she learned there had been a cancelation and that she had secured the extra ticket she needed. “I love this show so much. I’ve seen it 11 times. The energy today is going to be great,” Milanoski told AFP. Broadway theaters have been gradually re-opening throughout September but Tuesday heralds the collective return of some of its most popular shows.

September 14 was the date former governor Andrew Cuomo said Broadway would re-open back in May. All audiences are required to be vaccinated, as are performers, backstage crew and theater staff, while spectators must also wear masks throughout the show. Theater fans said they felt safe returning to indoor performances knowing that everybody was vaccinated despite concerns about the highly infectious Delta variant. “You also don’t have to worry about them not wearing masks. They’ll be kicked out of the show if they don’t,” said Milanoski’s daughter Maddy, who is 18.

Around the corner at Broadway’s ticket booth in Times Square, 65-year-old Angela Mecca agreed, pointing to a badge on her bag that read “fully vaccinated, slightly intoxicated.” “I think I’ll feel much more comfortable. We have copies of our vaccination cards that we’ve used to get into a couple of the restaurants here in New York City with no problem, so that’s fine,” she told AFP.

‘We missed it’
Mecca, visiting from Buffalo in upstate New York, was hoping to see “Waitress,” which reopened earlier this month. “We try to come every year to catch a couple of plays so that it’s opening back up is wonderful. We missed it. There’s no excitement like this,” she added. Broadway generated around $33 million in sales per week across 31 shows before Covid-19 swept the Big Apple in March 2020, forcing the abrupt shutdown that left thousands in the industry suddenly without work.

Coronavirus has killed 34,000 people in New York City. The resumption of shows comes with the city still suffering a huge shortfall in tourists, which typically make up two-thirds of audiences. But officials and theaters are confident that New Yorkers, and those who can visit, are desperate to watch live theater again. “This is a big night for New York City’s comeback,” said Mayor Bill de Blasio. “(Broadway) is in our heart and soul.”-AFP

US startup aims to transform pet food with lab-made chow 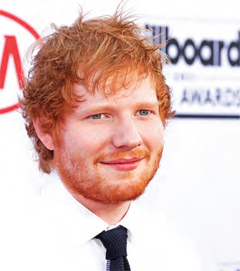 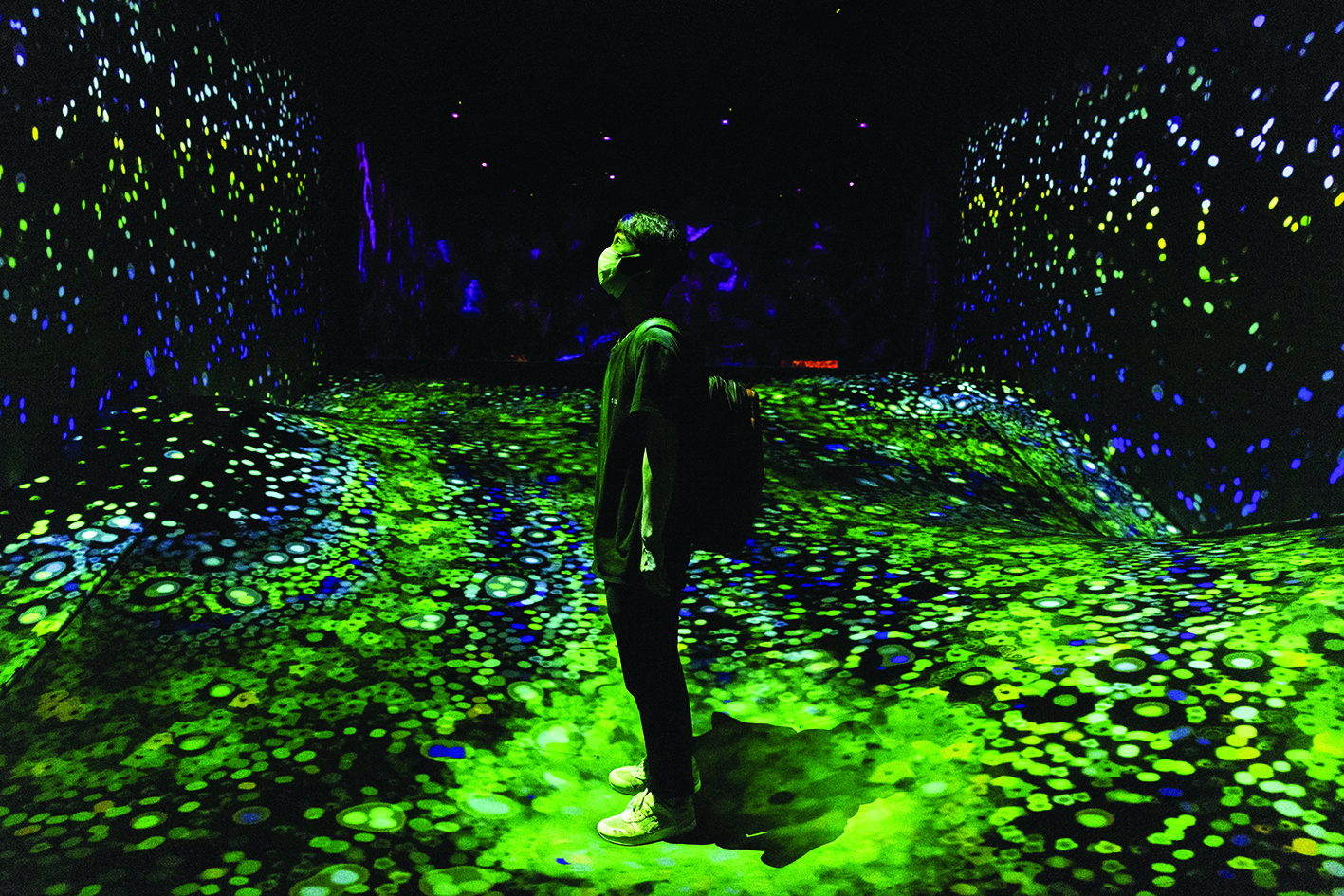 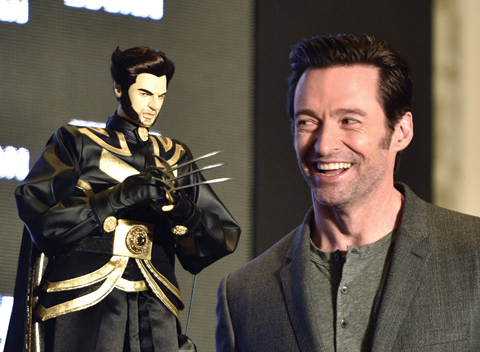 Jackman slices and dices one last time as Wolverine 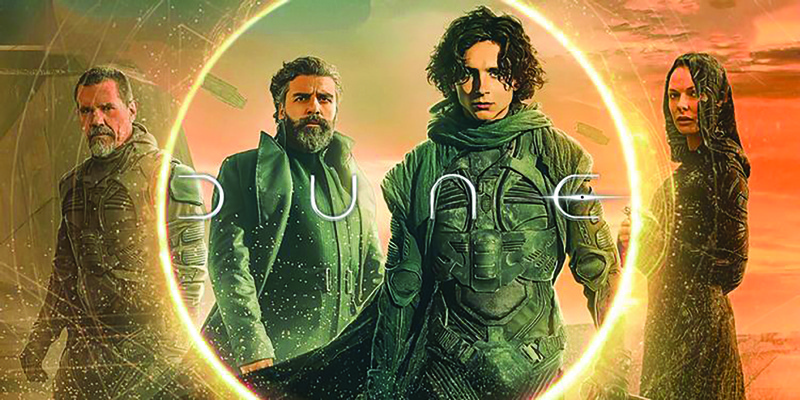