DOHA/ZURICH: Qatar’s sovereign wealth fund, with around $300 billion to its name, is shrugging off the country’s diplomatic crisis with its neighbors and planning to expand its holdings.

Its chief executive was quoted yesterday as saying there were no plans to liquidate foreign assets-as some investors had speculated-and that the fund would soon announce big new international investments. “We have just completed a tour of several countries around the world and you will hear about significant investments soon,” Sheikh Abdullah bin Mohamed bin Saud Al-Thani, who runs the Qatar Investment Authority, told the Lusail newspaper. Qatar’s economy has been under pressure since June 5 when Saudi Arabia, the United Arab Emirates, Bahrain and Egypt cut diplomatic and transport ties with Doha, accusing it of backing terrorism, a charge which Doha denies.

Banks from those states have pulled out deposits and loans from Qatar, prompting the QIA to deposit billions of dollars in local banks to prevent them from suffering funding squeezes.

Official data shows Qatar deposited $10.9 billion in its banks during June, and commercial bankers believe it has probably deposited more money since then.

Although the QIA is believed to have substantial cash reserves, economists have speculated it may soon have to start liquidating some of its overseas assets-such as holdings or bonds or equities, or even real estate-in order to continue supporting the economy.

However, Sheikh Abdullah said on Wednesday that the sanctions against Qatar had not affected the QIA’s investment strategy. He did not give any details of the planned new investments. His comments were in line with observations by a private banker familiar with the QIA’s operations, who told Reuters that he had not noticed any major asset sales by the fund in the past two months.

The QIA’s overall stake in Swiss bank Credit Suisse, one of its most prominent foreign investments, has fallen since June, data from the SIX Swiss Exchange showed yesterday. However, the drop did not appear due to heavy selling of shares. Qatar’s voting stake in Credit Suisse, including purchase rights, dropped to 15.91 percent from 17.98 percent reported in June. The portion of the stake held in the form of registered shares edged down to 4.936 percent from 5.01 percent.

A European source familiar with the matter told Reuters that the QIA had sold some shares but that the bulk of the drop in its voting stake was due to dilution of its holdings during a capital increase.
A source close to Qatar’s government said the change in the Credit Suisse stake was part of “normal portfolio rebalancing”. He noted that the QIA had trimmed other large investments in the past such as its stake in Agricultural Bank of China. – Reuters

Woods had marijuana in system at arrest 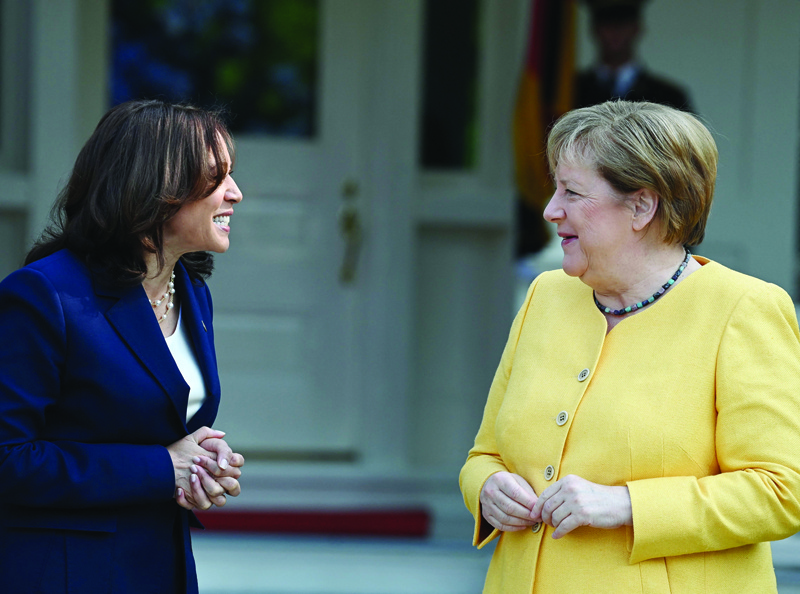 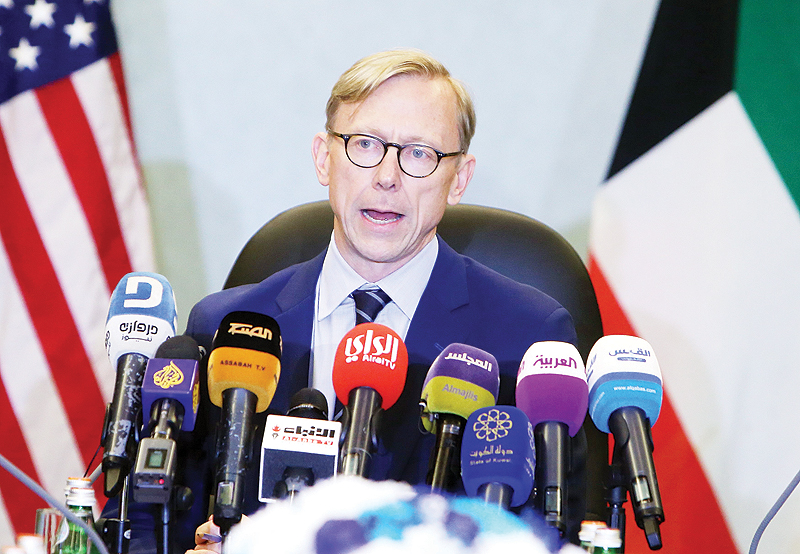 US envoy calls on world to ‘urge Iran to de-escalate’ 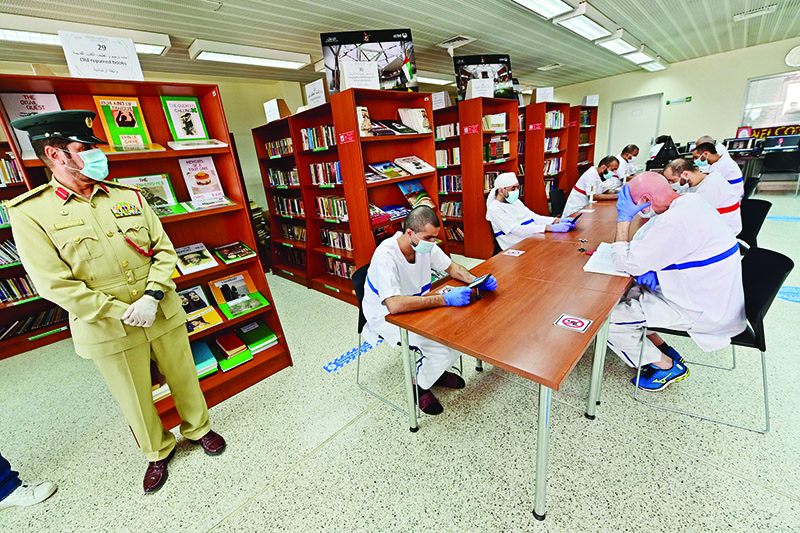 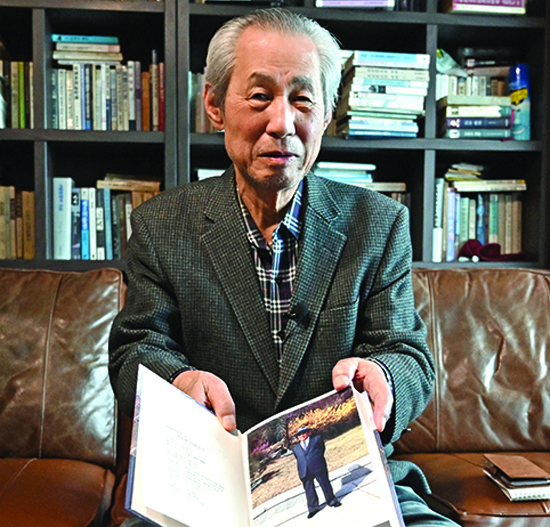