Burberry earned its place – again – as one of the top shows in London Fashion Week on Sunday with a widely ranging catwalk show that honored the British brand’s long tradition but showed it is still ready to mix it up and set trends. Chief Creative Officer Riccardo Tisci showed in his second collection that he is perfectly comfortable stretching the Burberry look to keep its younger fans happy while easily switching gears to create classic, severely tailored ensembles that ooze chic.

The two sides of the Burberry coin were reflected in the two adjacent rooms where the collection was shown: one a sedate auditorium with comfortable, padded seats; the other a raucous wide-open space ringed by a climbing gym of the type young kids would use. “I have been thinking a lot about England as a country of contrasts, from the structured to the rebellious and free, and I wanted to celebrate how these elements coexist,” Tisci said.

He said he had four characters in mind when putting the collection together: a girl and a boy, and a lady and a gentleman. The transition was obvious as models went from street-style clothes – oversize puffer jackets, metallic ornamentation, revealing slip dresses, silver boots, faux fur, big red plastic sneakers – to subtle, timeless outfits in muted fall colors.

There were occasional references to the brand’s earlier incarnation as a purveyor of fine, traditional menswear as a few models were dressed in classic suits and ties, including one double-breasted throwback. Tisci made ample and imaginative use of the traditional Burberry trench and check, and paired a number of sexy evening dresses with full-length coats for a look at once provocative and classy.

There were a few eccentric touches, including an outfit set off by a giant scarf that paid homage to “The Rime of the Ancient Mariner” by English poet Samuel Taylor Coleridge. Tisci seems to be enjoying his time at Burberry, treasuring tradition but refusing to be overwhelmed by it.-AP 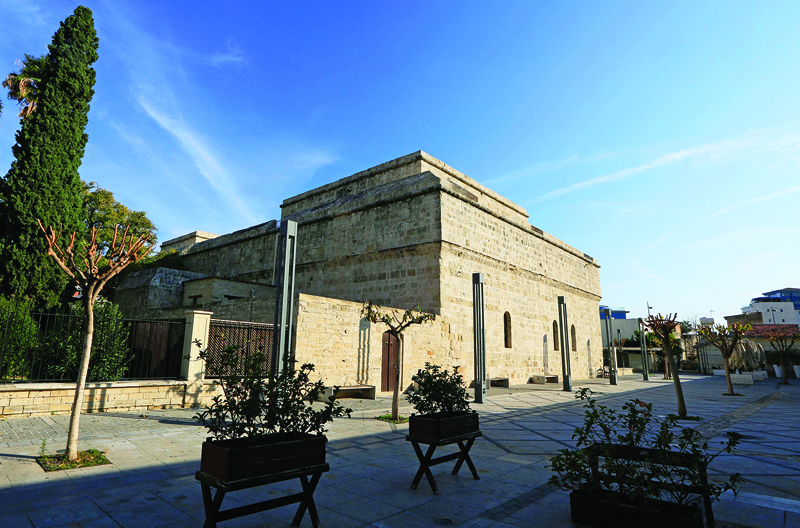 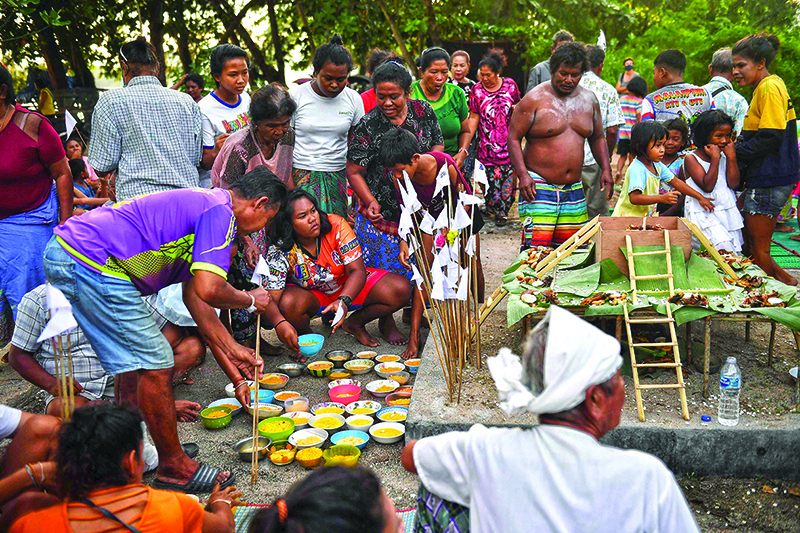 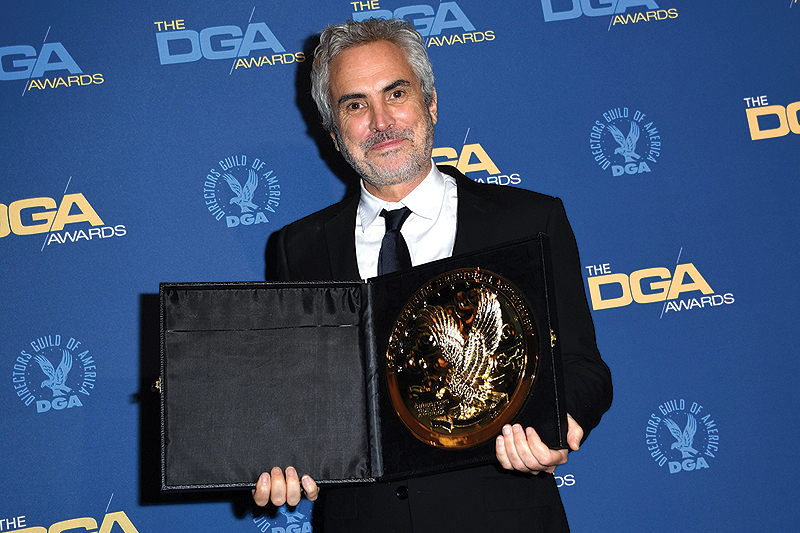 Cuaron on path to Oscar victory after DGA win