KUWAIT: Burgan Bank recently concluded its sponsorship of the “Sabre Challenge”, organized by the International Wheelchair Fencing Titleholder “Tareq Al-Qallaf”, which was held in Kuwait for the first time. This final challenge follows as part of the bank’s one-year sponsorship of Al Qalaf’s activities, after representing Kuwait in four global championships in 2019. As one of Kuwait’s most celebrated athletes “Tareq Al Qallaf” competed for the first time locally with US wheelchair fencing champion, “Rick Swauger”.

Enhancing its role in community development and as an active member of the society that seeks to inspire positive changes, Burgan Bank has been continuously advancing opportunities for ambitious Kuwaiti youth. The bank remains the main sponsor of Tareq Al-Qallaf’s journey across many championships in the field of fencing for five years.
Serving as an inspiration and role model to all those who aspire to follow their dreams in the sports and special needs, the homegrown world champion organized the one-of-a-kind contest that tests the abilities of both titleholders on local grounds. Bringing the popular sport to Kuwait for the first time, Al Qallaf won with Rick Swauger coming in second place. During the event that took place in the midst of media partners, and official sponsors, an appreciation token was presented to Burgan Bank for its ongoing commitment and regular funding.

Falling in line with Burgan Bank’s CSR strategy, the continued contribution demonstrates its belief that each individual has the right to showcase their skills and fulfill their ambitions. Burgan Bank promotes diverse opportunities to pursue independent goals and an inclusive environment that people with disabilities can benefit from as equal members of the community.

Supporting sports falls under Burgan Bank’s CSR strategy, through its program: ‘ENGAGE’ – Together to be the change. Burgan Bank sheds light on important aspects affecting every segment of the society by promoting social welfare through educational, cultural, social and health initiatives. Burgan Bank’s approach to ‘ENGAGE’ begins with a vital principle that as a Kuwaiti financial institution, its conduct and policies should be aligned with the needs and interests of the Kuwaiti society. 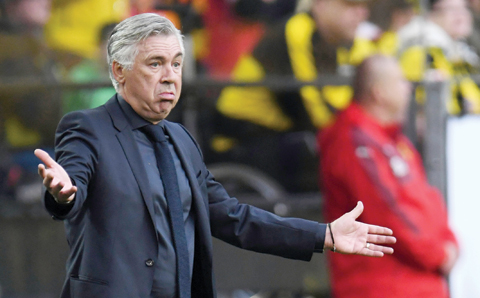 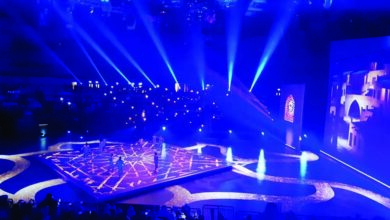 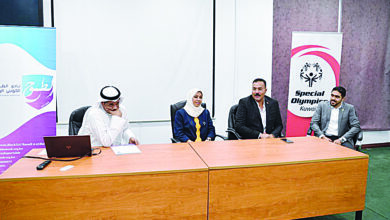 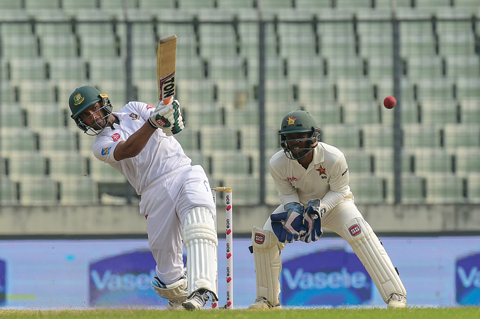 Mahmudullah, spinners give Bangladesh an edge