The transitory existence of slum dwellers a major impediment

DHAKA: Bilkis Begum has lived on the lakeside in Dhaka’s Korail slum for 16 years, but in December 2016, her extended family’s 12 houses were razed to the ground by a fire. The inferno destroyed the oven her husband, Shahid Gazi, used for his bakery and the fridges he relied on for his business selling leftover chicken meat from Chinese restaurants. For the Gazis, it was a struggle to cobble together the $3,000 they needed to rebuild their homes and business.

They borrowed $900 from moneylenders, and found the rest from relatives and friends. They also got tin, pillars and a little cash aid from Bangladesh-based development agency BRAC. In addition, they received pro-bono help from architects like Sheikh Rubaiya Sultana, who helped redesign the neighborhood to protect it better against future fires. “Architects have social responsibility,” said Sultana, an assistant professor at BRAC University in Dhaka. “I watched the fire before my very eyes, but couldn’t do anything then.”

The Gazi family now has eight new units and the couple are back in business, running a small restaurant on the old site. “We couldn’t have stood back on our own feet unless we got (this) support,” said Begum, 32, a mother of three. A team of 16 architects, planners, engineers and students, brought together by BRAC, has tested out simple, cheap design solutions to rebuild Dhaka’s two biggest slums after fires destroyed some 650 homes in late 2016, affecting 2,500 people. The new approach aims to tackle the ever-present threat of fires in Dhaka’s crowded slums, while improving living conditions for residents. But in a city where less than 10 percent of areas are planned, altering the slumscape is a tall order.

One major challenge is working out what is feasible for slum residents who have no legal rights to the land they live on. Ashekur Rahman, an urban program specialist with the United Nations Development Program (UNDP) in Bangladesh, said the transitory existence of many slum dwellers is a major impediment to keeping them safe from threats like fires in the longer term. Many are seasonal migrants who split their time between villages and cities, limiting their access to services and permanent accommodation. Government providers worry that improving services in informal settlements could attract more migrants from rural areas, Rahman said. “Weak and ill-defined land tenure and property rights pose big threats to resilience-building and are considered the underlying causes of the poverty and vulnerability of the urban poor in Bangladesh,” he added.

Wider roads
Sandwiched between Dhaka’s upscale Gulshan and Banani neighbourhoods, Korail – which sprang up in the 1980s – sprawls over some 170 acres of land owned by three government ministries. It is home to as many as 100,000 residents, including rickshaw drivers, domestic helpers, garment workers and small traders. Fire is just one of the threats inhabitants face on a daily basis, which include eviction, drugs, crime, police harassment and extortion.

After digitally mapping the fire-hit areas, the design team led by Dhaka-based J.A. Architects Ltd consulted with residents who each agreed to give up a tiny amount of space to widen access roads and narrow lanes so that fire trucks and ambulances could enter if another blaze breaks out. The group of experts was appalled by the unhygienic conditions in the slums. In summer, the tin shacks are “like ovens”, said Shamim Hossain, a manager with BRAC’s urban development program.

To improve living conditions, the team made modifications to dwellings, such as adding windows, wire netting and transparent plastic to let in air and light. They also helped rebuild homes in Sattola slum, which suffered a major fire in December 2016 too, destroying 115 homes in just 10 minutes. Made homeless overnight, residents had to pass more than three cold winter months under the open sky.

More air, light
In the slum, which is home to 50,000 people and located on land belonging to the health ministry, residents have since built concrete houses with green tin roofs to reduce losses in the event of a fire – despite the risk of eviction as the government plans to build a physiotherapy college there. The new design has allowed some homeowners to afford a luxury – a communal area – as well as an upstairs.

In the family space, where children play and adults gossip while sipping tea, Rabeya Akhter recalls how she clambered out of the house when her brother-in-law shouted “Fire! Fire!” just after midnight on December 12, 2016. Her family lost valuables worth about $600 when their TV, PC monitor, wardrobe and other furniture burned to ashes. They managed to get credit of more than $3,600 to rebuild their home, mostly from Dhaka-based micro-finance institution DSK. Shah Alam, who co-owns a two-storey home, has used metal netting for corridor walls and plastic roofing in parts to ensure it is ventilated and well-lit – an idea partly his own and partly from the volunteer architects.

Rural migrants
Like Akhter’s father-in-law Siddiq Howladar, 70, who moved to Dhaka from the southern island-district of Bhola, many of Sattola’s residents migrated from coastal Bangladesh, where land erosion and floods are common, poverty is pervasive and jobs are rare. Dhaka alone attracts an estimated half a million rural migrants seeking employment each year, according to the World Bank. Almost one-third of its population of 18 million lives in slums. Government figures show some 20,000 fires occur annually in Dhaka. But the cause often remains unknown, and the blazes get little international attention.
Residents of the capital’s Kalyanpur slum suspected a fire that gutted dozens of homes in early 2016 was started deliberately to remove them from land owned by the ministry of housing and public works, local media reported. It happened a day after a court order to halt an eviction that had sparked violence between inhabitants and police. Abu Obaidur Rahman, a lawyer with the Bangladesh Legal Aid and Services Trust, told the Thomson Reuters Foundation the fire had “accelerated the eviction process”, although the Dhaka-based charity had no evidence of who started it. “Slum dwellers are citizens of this country and they make a contribution to the city,” he said. “The government has the responsibility to rehabilitate them.”

‘Temporary’ residents?
While the transformation of parts of Korail and Sattola has made residents less vulnerable to fires, the thorny question of land tenure persists. City councilor Mofizur Rahman described Korail’s residents as “temporary” and said they would have to vacate the land when the government starts to build an IT park there.

Under a new program to reduce urban poverty, the UNDP aims to resettle people on unused or under-used government land, and broker medium-term tenure deals between private land owners and tenants, said the agency’s Rahman. Hossain Zillur Rahman, executive chairman of the Power and Participation Research Centre, a Dhaka-based think-tank, believes urban policy must become “humane” so that slum dwellers can get more secure land tenure. Supporting reconstruction in the fire-hit slums was the “right decision” but it did not advance residents’ legal rights, he noted. For now, Korail and Sattola are “more liveable than before”, said BRAC’s Hossain. “It’s a start,” said architect Sultana. “Others can follow it.” — Reuters 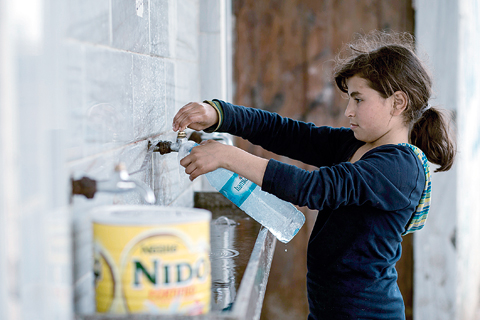 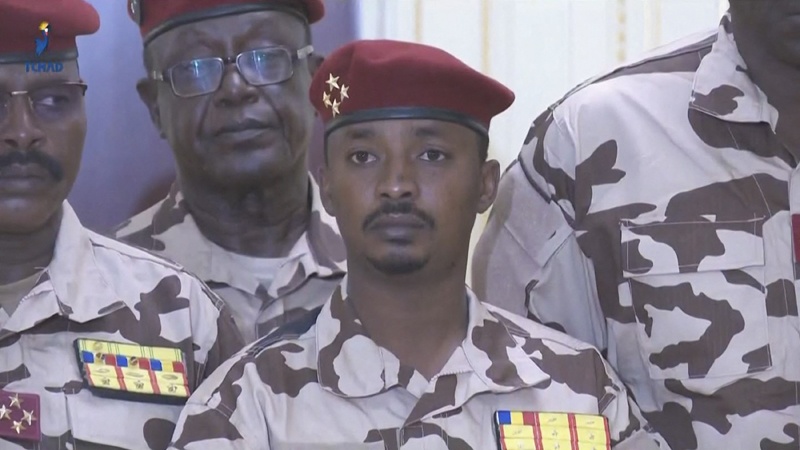 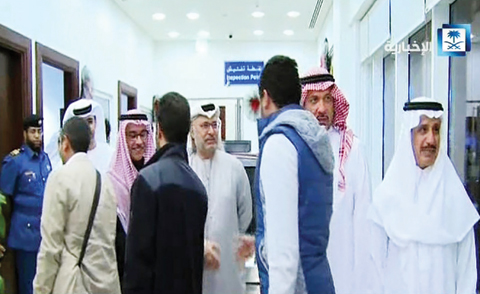 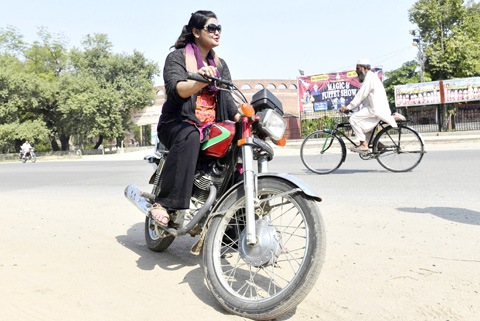