Across the GCC, millions in cash is being made outside the law. Betting and gambling have become thriving illegal businesses hiding in plain sight. Kuwait is unlike other countries where illicit gambling and betting evoke images of the mafia, mobsters and threats of violence. While the underground still exists, technology has made illegal gambling much more accessible. The same mobile phones and computers we use in our offices – or to connect with families and friends – are now being used to gamble outside the law.

Kuwait Times took a look at the high-stakes world of illegal gambling and betting, where some people cash in, others lose money, while some face prison terms. Some people bet on sporting activities, others bet on dogfights.

Nasser, a 30-year-old Kuwaiti, told Kuwait Times he used to bet on dogfighting. “I have a dog (a pit bull). When I took my dog for a walk, the dog used to fight with other dogs in the street. This gave me a good feeling – and I kind of liked it – so I started asking and looking around for a place dogs can fight for money. It wasn’t long before I found out that there is a big betting community here,” Nasser said.

At a chalet, Nasser was introduced to a group of gamblers who are into the underground dogfighting business. “There were around a 100 people who came to watch, bet and gamble, as the dogs fought for their lives. People bet with whatever they have, and depending on their luck, the winners take it all,” he explained. Nasser’s friend owns a big farm where the dogs are raised and trained for these kinds of fights.

“The fight usually begins in a neutral place. There is a referee (a trustworthy man) who everyone respects and trusts. Before the fight begins, there is always an agreement between the dogs’ owners on how many rounds the dogs will fight – and how much money they will wager. The fight usually lasts until one dog is declared the winner. This occurs when one dog fails to fight, dies or when the referee ends the fight,” he said.

Apart from betting, people find dogfights entertaining too. “You can find all kinds of people in this community – doctors, students, civil servants. Some people bring their children just to watch and be entertained. It is like watching a boxing match. There was a day I made KD 6,000 in one of the tournaments. Sometimes I lose everything if the dog I bet on loses the fight. People bet up to KD 100,000 and even with their cars and other valuable assets,” he added.

‘Dog fights, lotteries, online gambling…you can find it all here.’

Lotteries and online gambling are popular too
In Maliya and Mirqab in Kuwait City, it appears to be business as usual, with the area bustling with activity. At one corner of a shopping complex in Maliya, Kumar and his friends could be seen drinking (tea and coffee) and eating as they celebrated a good week. This is not about a promotion or salary increment – it’s about the easy money they made from betting and gambling.

At the rear of the complex, one can see money and pieces of paper exchanging hands. “Last week was great. We won and got paid, that’s why we are happy,” Kumar said excitedly. “This betting is about a set of numbers – from 1 to 99. If you can get six out of the six lucky numbers correctly, you can make KD 100 for every KD 1 you staked. We also bet on cricket games and scores,” Amit explained.

In Mirqab, Kamal, another Asian expat, told Kuwait Times how he made KD 500 last week through betting. “We do everything here (in Kuwait). We bet on cricket matches and other sports events. Some people will bet on which team will win, particular overs and the scores. If you are lucky, you can win big. The more money you bet with, the more you win or lose depending on your luck,” he said.

Even though Kuwaiti law forbids gambling, such activities and illegal web betting are on the rise. Illegal gambling operators and their agents are becoming increasingly smarter – they go online to avoid detection. Fueled by the advancement of mobile technology and widespread use of smartphones and tablet computers, gambling platforms are more readily available to the public.

Stan, an African expat, claimed he made €1,200 via online betting. “I had been losing money, but last week I nailed it. I wagered on two English Premier League matches and won. Actually, it is becoming a bad addiction for me. I really want to quit,” he said.

Some gamblers in Kuwait don’t seem to know the legal implications of their actions. Some claimed they are not committing any crime, while others are oblivious of the gravity of the offence. “We are not violating any law. We just gamble among ourselves,” Kamal said. According to legal practitioner Osama Ameen, article 205 of the Kuwait penal code stipulates imprisonment (up to one year or a fine) for convicted gamblers. “A lottery is also considered as gambling because the law defines gambling as act in which the probability of earning and losing money depends on luck,” he said.

Gamblers in Kuwait now use safer options (online services) to place bets with offshore online bookies or mobile casinos. Security officers have been cracking down on gambling activities across Kuwait. Authorities are conducting intense investigations amid reports that gambling on the Internet is growing. Media reports have said a large number of young people of different nationalities are gambling on social networking sites. According to the reports, they play poker, blackjack, roulette etc.

In a recent report, an Asian expatriate was arrested for organizing an illegal lottery in Jleeb Al-Shuyoukh. According to security sources, police received information that the suspect was collecting large sums of money from Asian expatriates in order to conduct a lottery, which was scheduled for Jan 16. Police raided the location where the lottery was to be held, arrested the organizer and confiscated the money and lottery tickets.

By Chidi Emmanuel and Sahar Moussa 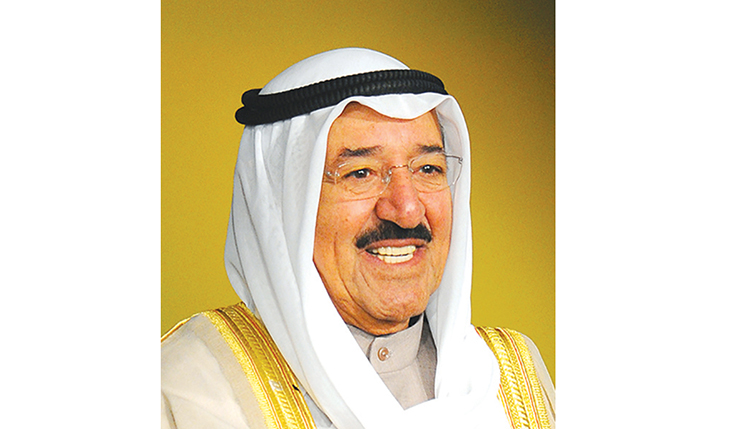 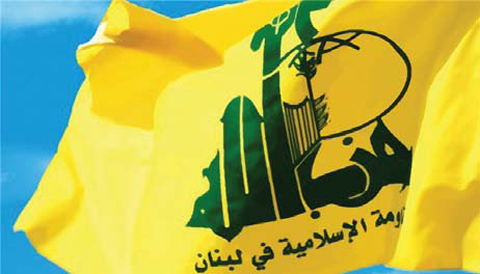 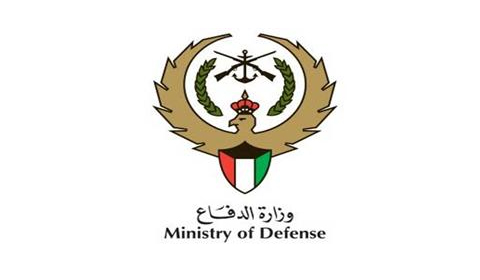 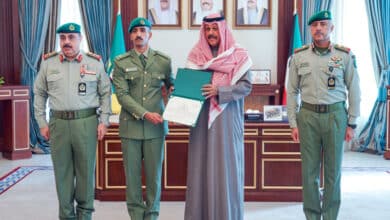