KUWAIT: The Council of Ministers yesterday decided to allow banks to reopen to serve customers from Tuesday, government spokesman Tareq Al-Mazrem told a press conference. Mazrem also said that all activities that were open before the total lockdown which began on May 10 and ended on Sunday can also resume work as usual. The banking association immediately announced that bank branches that operated before May 10 will reopen to serve customers daily from 9 am until 1 pm.

Mazrem said that the Cabinet also assigned Kuwait Petroleum Corp (KPC) to set up three medical halls at the fairground in Meshref for the treatment of coronavirus cases. He said the Cabinet emphasized that the plan to return to normal life, which the government launched two days ago in five phases, is conditional to people observing health guidelines announced by the ministry of health, especially social distancing.

The Cabinet also asked the Central Agency for Information Technology to establish a special platform that would manage people’s visits to government departments when they reopen to ensure social distancing. Mazrem reiterated that isolating a number of residential areas was entirely based on health considerations and to ensure the safety of people.
Meanwhile, the Cabinet expressed its total support for Education Minister Saud Al-Harbi against a grilling filed by MP Faisal Al-Kandari for not cancelling the school year. The National Assembly also announced it will hold regular sessions on June 16 and 17 and may continue until June 18 to discuss a number of issues, including the grilling and issues related to the coronavirus crisis. 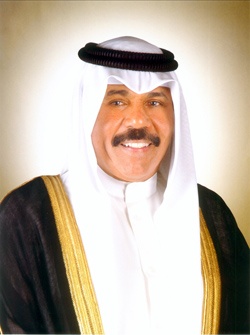 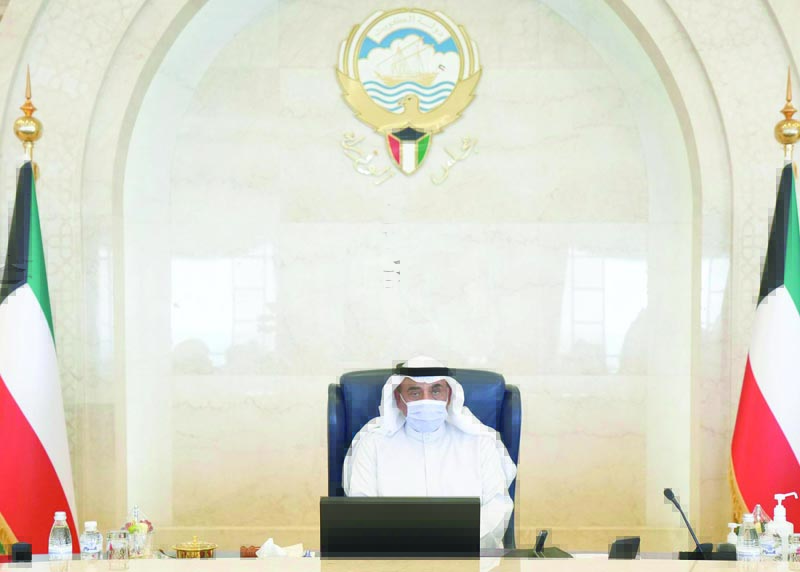 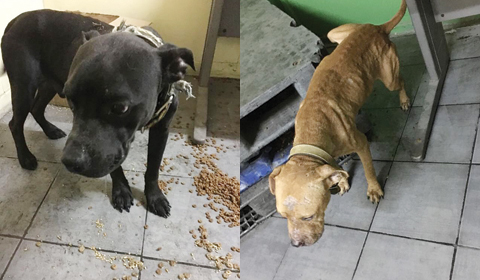