KUWAIT: The Cabinet on Monday approved its four-year program of action that pledges massive economic, political and social reforms and a plan to cut the number of expats in the country. Minister of State for Cabinet Affairs Barrak Al-Sheetan said the Cabinet approved the program during its weekly meeting on and asked the finance minister to deliver the program to the National Assembly.

The program, which runs until 2026, pledges to cooperate with the National Assembly to issue dozens of laws to introduce major political, economic, social and demographic reforms, calling for imposing corporate tax, amending the population structure to reduce the number of expats, changing the electoral law and system, and many other issues. A number of lawmakers have said they will strongly oppose any government plan to impose taxes on citizens, adding they are ready to confront the government.

The program pledges to issue legislation that would cut the number of expats in the country, who currently make up around 70 percent of the 4.5 million population, besides implementing a program to replace expat employees in the government and private sectors to create more jobs for nationals. Under the political reforms, the program pledges to set up an independent body to oversee elections, amend the electoral constituencies and the election system and revise laws governing public freedoms.

The program calls to revise charges on public services and impose taxes on profits of Kuwaiti and foreign companies operating in the country. The program also pledges to fundamentally resolve the problem of tens of thousands of stateless people, locally known as bedoons.

In a related development, MP Saleh Ashour sent a series of questions to Interior Minister Sheikh Talal Al-Khaled Al-Sabah asking for details about bedoons. The lawmaker said based on reports, the number of bedoons has increased to around 150,000 from the previously estimated figure of 120,000, and that the number is projected to grow to 300,000 by 2035.

Ashour asked the minister about the government’s plan to resolve the bedoon crisis and inquired about the number of bedoons who are children of Kuwaiti women who qualify for citizenship but have not been naturalized, and the reasons for that. He also demanded the number of bedoons who work as servicemen and holders of doctorate and master’s degrees. The lawmaker said during a closed session by the Assembly, the government acknowledged that 20,000 bedoons are entitled for citizenship, asking what the government plans towards this section of the populace.

Meanwhile, a government panel studying amnesty for political prisoners held its second meeting on Monday to prepare lists of names of prisoners and convicts to be pardoned by HH the Amir. The committee is headed by minister Sheetan and includes the attorney general and the interior ministry undersecretary. Under an Amiri decree issued last week, the amnesty panel will pardon people who were convicted for insulting HH the Amir, spreading false news about the country, undermining the interests of friendly countries and insulting the judiciary and judges. Former MP Abdulhameed Dashti, who had been jailed in absentia for over 70 years, said on his Twitter account that he is included in the amnesty list and thanked HH the Amir. He did not say how he knew he was being pardoned. 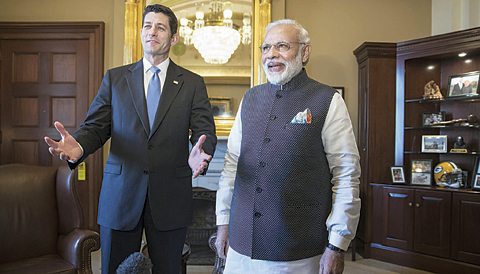 US, India boost security ties – “Natural that the largest democracies should cooperate” 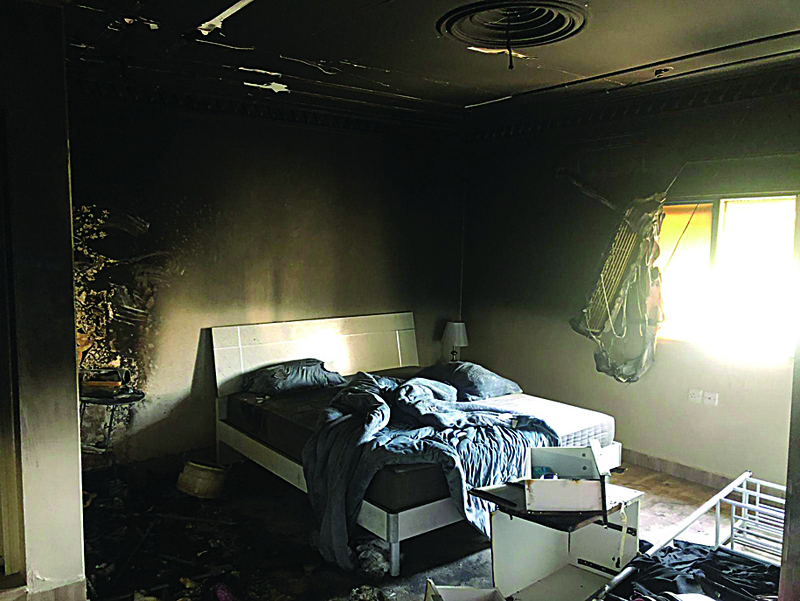 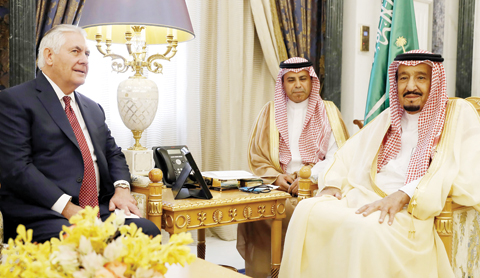 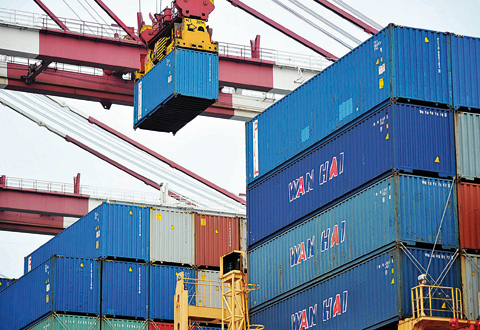