KUWAIT: The Kuwaiti Cabinet called for boosting cooperation with the private sector and removing all obstacles facing developmental and economic projects, and further demanded taking immediate measures against any corruption suspicion or misuse of public funds. This came during the Cabinet’s weekly meeting led by His Highness the Prime Minister Sheikh Sabah Al-Khaled Al-Hamad Al-Sabah at Seif Palace.

Meanwhile, the Cabinet called for providing the General Secretariat of the Council of Ministers with the number of international and local indicators parting to each entity, its views, and ways to improve the state’s indicators according to a specific timetable. It decided setting a mechanism linked to a timetable to address all observations and violations made by the supervisory authorities, and to inform the General Secretariat about the results and ways of taking necessary measures to avoid the observations and violations in the future.

Meanwhile, the Cabinet discussed the National Assembly affairs and was informed about Speaker Marzouq Al-Ghanem’s letter on interpellation submitted by MP Fayez Ghannam against Minister of State for Municipality Affairs. The Cabinet affirmed that the interpellation is a constitutional right to any MP and expressed its confidence in the minister. It lauded efforts of athletes Ahmad Al-Mutairi and Faisal Soror who won the silver and bronze medals in the 100-m race and the shot-put contests respectively in the Tokyo 2020 Paralympic Games.

The Cabinet also focused on the political affairs in light of the latest developments on the political arena at both Arab and international levels. It expressed Kuwait’s strong condemnation and denunciation of the continued Houthi militias’ attempts to target Saudi civilians and residential areas and threaten the Kingdom’s security with drones and ballistic missiles on the eastern province, and Najran and Jazan cities.

It affirmed that the continuation of these hostile practices and escalation that target the Kingdom’s security and the region’s stability is a flagrant violation of the principles of the international humanitarian law. The Cabinet went to say that such practice requires a rapid and decisive move from the international community so as to deter these threats and hold the perpetrators accountable. Finally, the Cabinet emphasized Kuwait’s full support to the Kingdom in all measures it takes to maintain its sovereignty, security and stability. – KUNA 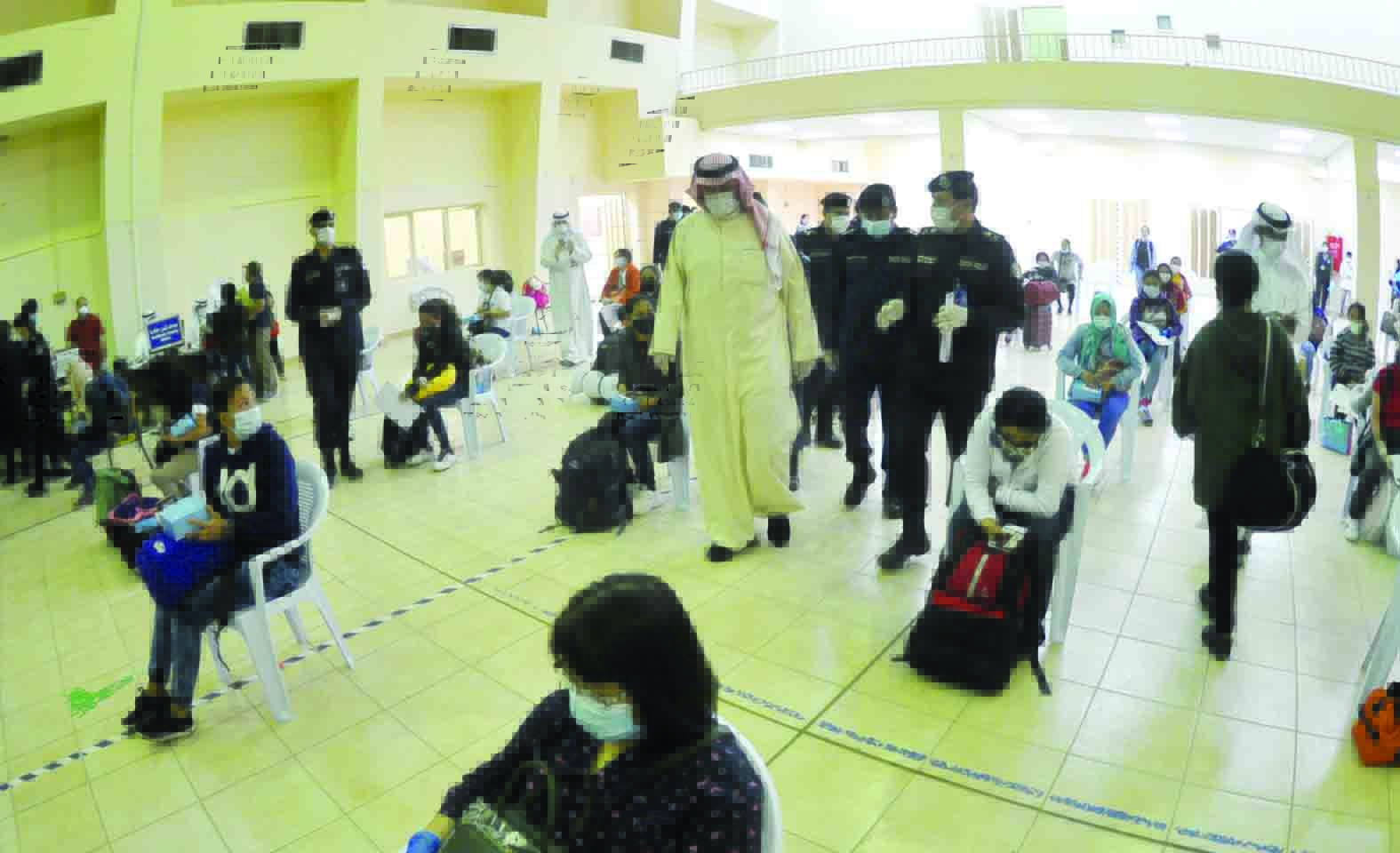 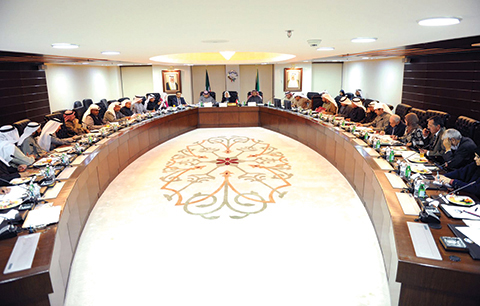 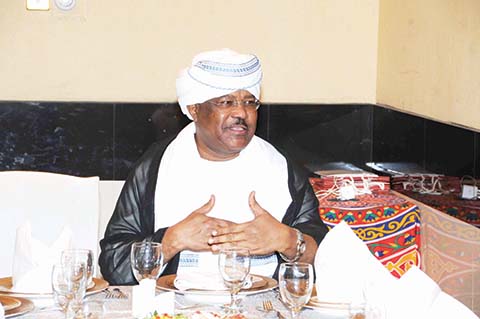 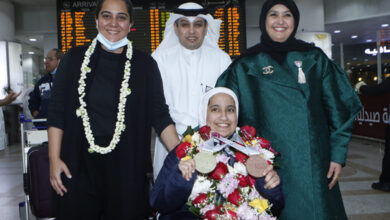