KUWAIT: The Cabinet assigned the Ministry of Defense and Kuwait Petroleum Corporation to harness their hospitals to support health system in the country. The Cabinet also decided to shut down all summer clubs with children’s activities, effective from Sunday July 25 until further notice. The decisions were made during the weekly Cabinet meeting, held on Monday under the direction of His Highness the Prime Minister Sheikh Sabah Al-Khaled Al-Hamad Al-Sabah at Seif Palace.

On the advent of Eid Al-Adha, the Cabinet congratulated His Highness the Amir Sheikh Nawaf Al-Ahmad Al-Jaber Al-Sabah and His Highness the Crown Prince Sheikh Mishal Al-Ahmad Al-Jaber Al-Sabah as well as Kuwaitis and residents on this occasion, wishing happy returns of this joyful occasion, Foreign Minister and Minister of State for Cabinet Affairs Sheikh Dr Ahmad Nasser Al-Sabah said after the meeting. The Cabinet decided that Eid holiday will start on July 18 until 22.

The Premier briefed the Cabinet on the gist of his talks with Speaker of Grand National Assembly of Turkey Mustafa Setop who is on an official visit to Kuwait. The talks covered the deep-rooted relationships and means of enhancing them to serve the two peoples, and a number of issues of common concern.

In light of the announcement by the Foreign Ministry’s committee of prisoners and missing persons on the identification of ten prisoners and missing martyrs through the analysis of genetic fingerprint of the remains that were brought from Iraq, the Cabinet offered condolences to the families of those martyrs who sacrificed for their home and its territorial integrity.

Health developments
Within the government’s attention to follow up the latest developments of health situation, the Cabinet listened to a presentation made by Minister of Health Sheikh Dr Basel Hmoud Al-Sabah on the numbers of infections, deaths and recoveries in all governorates. He added that the rate of recovery exceeded 94 percent, pointing to a rise in the deaths amongst unvaccinated people, and patients in the hospitals and ICUs.

The minister also appraised the Cabinet of all efforts made by the ministry’s staff in order to combat the pandemic and variant strains as well as complete vaccination of all segments, noting that the vaccine has proven high effectiveness against the virus variants. The Cabinet expressed appreciation to the efforts made by the entire ministry’s staff to perform this humanitarian mission at these exceptional conditions. It urged the public for cooperation and continuing abidance by health requirements to ensure providing health services to all to overcome this crisis with minimal losses.

The ministers discussed the education, health and youth committee’s recommendations on the integrated plan submitted by Kuwait University, General Secretariat of the Council of Private Universities, Higher Institute of Musical Arts, and Higher Institute of Theatrical Arts regarding resuming study at educational institutions as of September 2021.

The Cabinet considered the committee’s recommendation regarding the 2021-2026 Ministry of Information’s strategy. It commended efforts of those responsible for preparing that strategy aiming to develop media in order to achieve a vision of building sustainable and pioneering media of a meaningful content that combines citizenship, originality and modernity.

The strategy abides by Kuwait’s values stemmed from moderate Islam and traditions, and aims to boost the country’s history and media as well as its Gulf and Arab culture. The Cabinet assigned the Ministry of Information to submit a report every three months on the strategy’s implementation.

In addition, the Cabinet discussed political affairs in light of the latest developments on the political arena on international and Arab levels. It followed with great concern the repercussions of Ethiopia’s dam, expressing Kuwait’s support to legitimate water rights of both Egypt and Sudan. The Cabinet lauded efforts by Egypt and Sudan to contain the crisis and solve it in line with the rules of international law. – KUNA

World should not wobble amid adversity: Kuwait 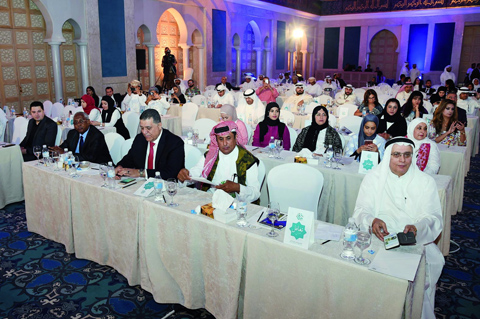 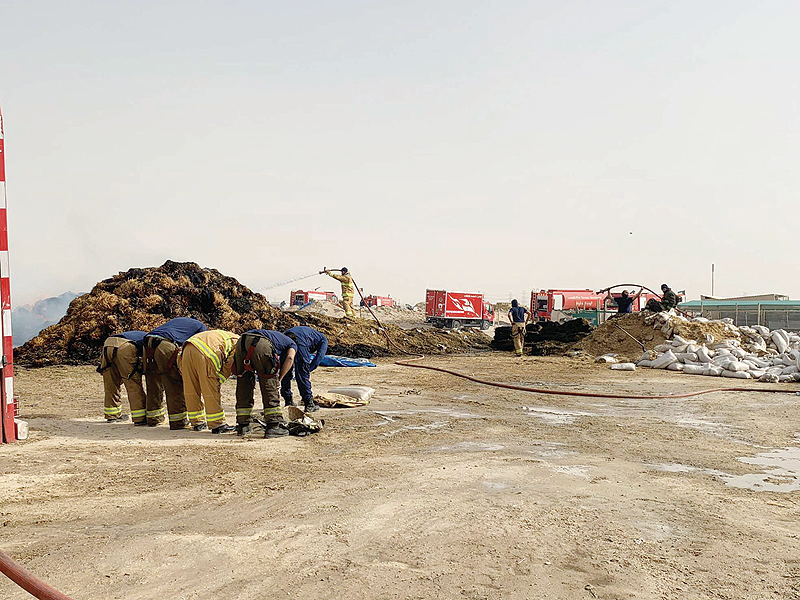 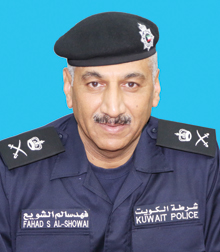 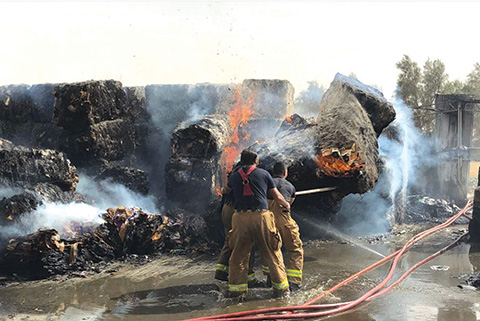