KUWAIT: The Kuwaiti cabinet yesterday applauded the arguments of His Highness the Prime Minister Sheikh Jaber Mubarak Al-Hamad Al-Sabah during a recent grilling at the National Assembly. During its weekly routine meeting, the Cabinet said His Highness the Prime Minister had rebuffed the aspects of the grilling in a clear-cut and transparent fashion, Deputy Prime Minister and Minister of State for Cabinet Affairs Anas Al-Saleh said in a statement following the meeting. The ministers also spoke highly of the National Assembly’s renewed confidence in His Highness Sheikh Jaber Al-Mubarak.

Furthermore, they lauded the unequivocal and conclusive reply by Minister of Oil, Electricity and Water Bakheet Al-Rashidi and Minister of Social Affairs and Minister of State for Economic Affairs Hind Al-Sabeeh during the grilling at parliament. They hoped that the parliament would renew confidence in both ministers so that they could carry on their reform efforts for the sake of national objects. The way National Assembly Speaker Marzouq Al-Ghanem managed the interpellation session was also acclaimed by the Cabinet during its weekly meeting.

Meanwhile, the Cabinet welcomed a planned visit by Turkish Prime Minister Binali Yildirim to the State of Kuwait today, which reflects mutual interest in the promotion of existing relations between both friendly countries. The ministers, then, reviewed an annual report by the Government Performance Follow-up Agency on the implementation of public projects in 2017 and the agency’s remarks in this regard.

On Arab and international subjects, the Cabinet condemned two recent suicide attacks on Libya’s election committee office in the Libyan city of Tripoli, which left a number of casualties, billing them as a criminal act that targets innocent people. It also deplored a recent attack on Pakistani Minister of Interior Ahsan Iqbal, along with a mosque bombing in east Afghanistan. The Cabinet reaffirmed Kuwait’s unwavering positions based on rejecting all forms and motives of terrorism. Finally, the Kuwaiti ministers offered heartfelt condolences to the government and people of India over the victims of thunderstorms that lately hit the north of country. – KUNA 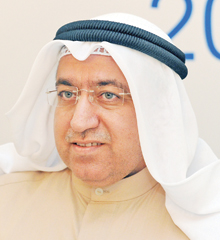 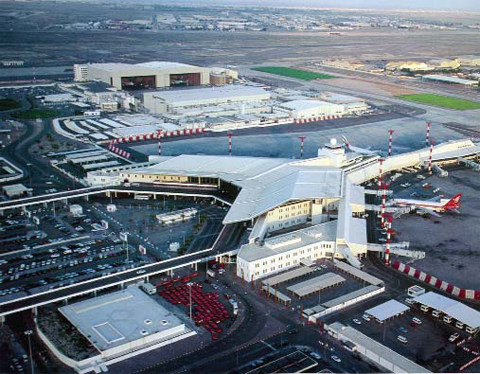 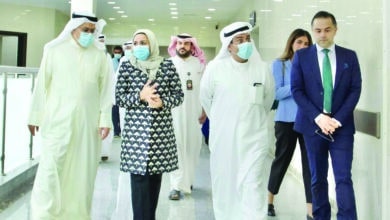 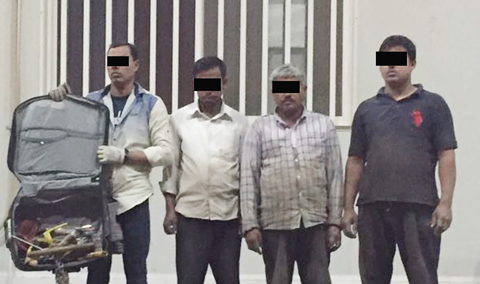