KUWAIT: The Kuwaiti Cabinet voiced  congratulations and greetings to His Highness the Amir Sheikh Nawaf Al-Ahmad Al-Jaber Al-Sabah on the first anniversary of his assumption of power. This came during the Cabinet meeting held yesterday at Seif Palace, under the chairmanship of His Highness the Prime Minister Sheikh Sabah Al-Khaled Al-Hamad Al-Sabah. The ministers wished His Highness the Amir everlasting good health and success in leading the country. The Cabinet recalled with great appreciation the late Amir Sheikh Sabah Al-Ahmad Al-Jaber Al-Sabah who contributed greatly to the country’s prosperity.

Furthermore, the Cabinet listened to a presentation by His Highness the Prime Minister on the results of his participation in the 76th session of the UN General Assembly in New York, as His Highness the Amir’s representative, Minister of Health, and Acting Foreign Minister and Minister of State for Cabinet Affair Sheikh Dr Basel Humoud Al-Sabah said after the meeting.

During the UNGA session, His Highness the Premier delivered Kuwait’s speech, which highlighted the most outstanding regional and international issues, including the coronavirus, and its repercussions on food security and education. The speech also focused on the Palestinian cause, the Yemeni and Syrian crises, the situation in Iraq and Libya’s affair.

Afterwards, the Cabinet listened to a presentation made by Health Minister Sheikh Dr Basel on the latest statistics on coronavirus-related deaths and caseload that are still witnessing a great decline. The minister briefed the Cabinet on the vaccination campaign in the country, as there is a third booster dose given to people to provide the best way of protection against the virus.

Meanwhile, the Cabinet reviewed recommendation of the economic affairs committee on the follow-up report of the 2020/2021 annual plan for the final account. The Cabinet has assigned Minister of Finance and Minister of State for Economic Affairs and Investment to refer the recommendation to the National Assembly.

The Cabinet was informed about the committee’s recommendation on the visual presentation submitted by the Minister of Finance on measures taken by government bodies regarding the Cabinet’s decision on depletion of liquidity of the general reserve and the necessity of finding radical solutions to face the State’s budget deficit. The Cabinet urged assigned government bodies to rapidly re-order their situation and coordinate with the Ministry of Finance on the details of the Cabinet’s decision in this regard. 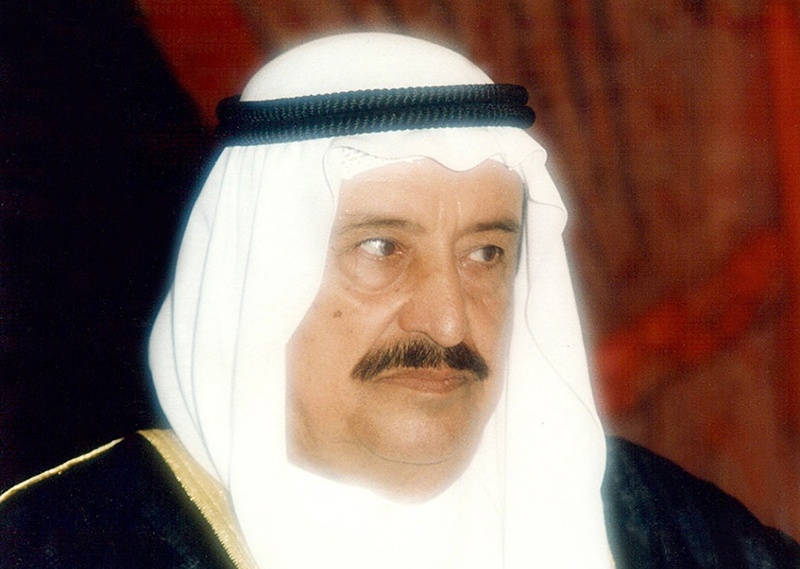 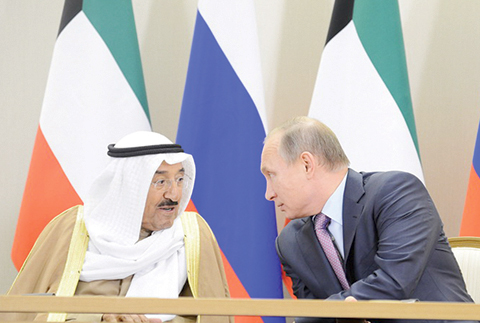 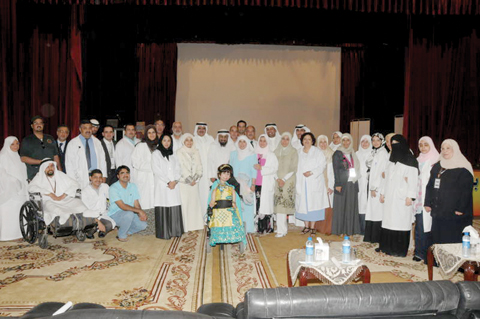