KUWAIT: The Cabinet discussed different topics in a meeting chaired by His Highness the Prime Minister Sheikh Sabah Al-Khaled Al-Hamad Al-Sabah at Bayan Palace yesterday. In a statement after the meeting, Deputy Prime Minister, Minister of Interior and Minister of State for Cabinet Affairs Anas Al-Saleh hailed the recent positive developments regarding the talks on Gulf states’ reconciliation.

He noted that it was a result of the great efforts of His Highness the late Amir Sheikh Sabah Al-Ahmad Al-Jaber Al-Sabah and the current efforts of His Highness the Amir Sheikh Nawaf Al-Ahmad Al-Jaber Al-Sabah, as well as the support of US President Donald Trump. The ministers also listened to a report on the National Assembly’s elections, presented by minister Saleh and Minister of Justice and Minister of Awqaf and Islamic Affairs Dr Fahad Al-Afasi. 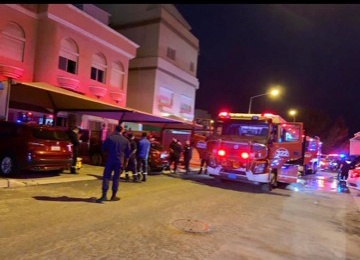 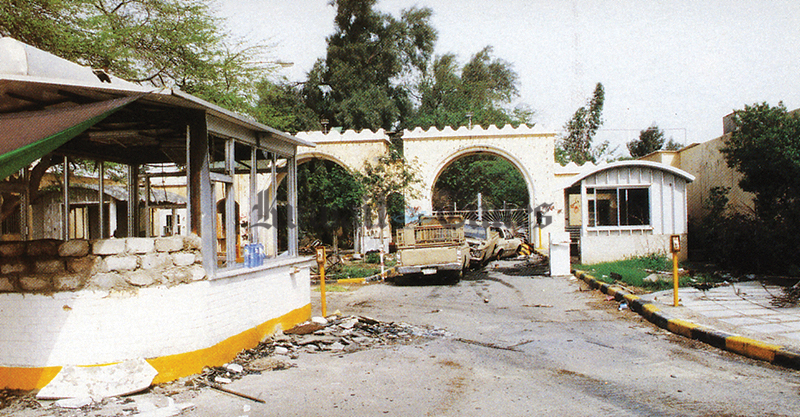 Life under the occupation: One man’s story of the Iraqi invasion of Kuwait 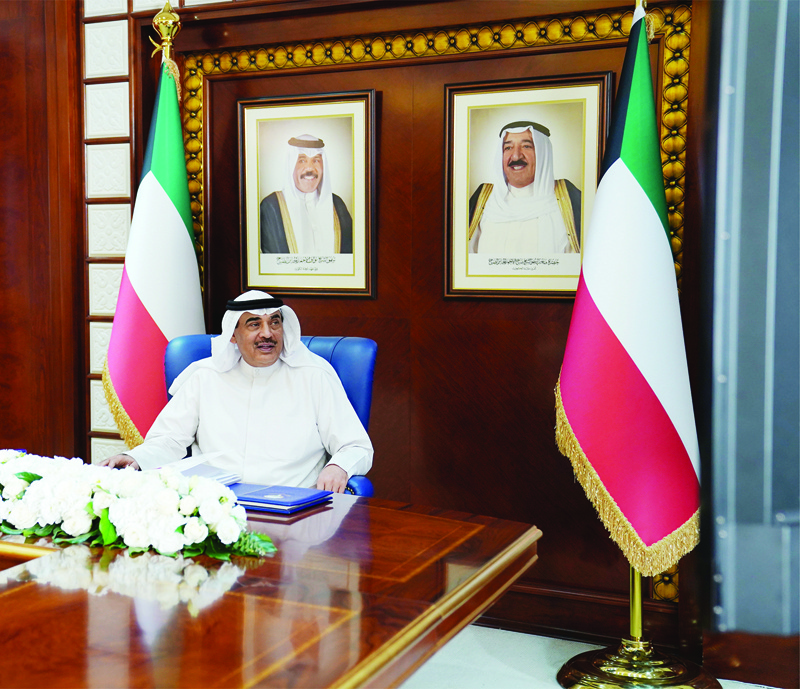