KUWAIT: The Cabinet, at its weekly session yesterday, examined the Government manifesto, entitled ‘toward sustainable development,’ and referred it to the National Assembly. Minister of Social Affairs, Labor and Minister of State for Economic Affairs Dr Hind Al-Subaih briefed the ministers during the session, noting that the platform includes basic topics outlined in His Highness the Amir’s address and the two statements made by His Highness the Prime Minister at the inaugural session of the parliament’s current legislative term and the first meeting of the recently formed cabinet.

The task program includes remarks put forward by the Supreme Planning and Development Council, said the minister, who also presented the cabinet with the government priorities for the coming four years.

Minster Subaih indicated that the system for working out annual plans has been established according to certain criteria; such as its development and economic feasibility, impact on international competition indexes, creating jobs in the private sector and encouraging direct foreign enterprise.

Also in this respect, the minister indicated establishing Kuwait center for public policies, the national center for informatics economy, with the aim of mapping out and assessing strategies on the basis of advanced scientific methods, in partnership with international strategic think tanks.

Arab Summit
Yesterday’s cabinet session, held at Bayan Palace under chairmanship of His Highness the Prime Minister Sheikh Jaber Mubarak Al-Hamad Al-Sabah, got started with briefing about a message addressed to His Highness the Amir Sheikh Sabah Al-Ahmad Al-Jaber Al-Sabah from King Abdullah of Jordan, inviting him to the 28th Arab Summit, due in the Hashemite Kingdom on March 29.

The ministers, said the Minister of State for Cabinet Affairs Sheikh Mohammad Abdullah Al-Mubarak Al-Sabah in a post-session statement, were also briefed about other messages to His Highness the Amir; one from Yemeni President Abd Rabbu Mansour Hadi expressing readiness to refine Kuwaiti crude oil at Aden’s refinery, another from Iraqi Premier Haidar Al-Abadi pledging to deepen bilateral ties and mutual cooperation, a third from British Prime Minister Theresa May hailing the meeting with His Highness during the recent GCC summit and noting her aspiration to cement mutual cooperation between the two states.

FM’s visits
Moreover, First Deputy Prime Minister and Foreign Minister Sheikh Sabah Khaled Al-Hamad Al-Sabah addressed the session about outcome of his recent visit to Saudi Arabia and his talks with the Saudi King on regional and international issues and outcome of the meeting of the higher Kuwaiti-Iraqi commission, during which means of cementing mutual cooperation were examined.

Furthermore, Minister Sheikh Sabah Khaled informed his fellow ministers about his recent meetings with Iraqi President Dr Fuad Masum, Al-Abadi, parliament speaker Salim Al-Jabouri, addressing ways of enhancing the mutual cooperation in various spheres, as well as the outcome of the recent visit to the country by Jordanian Minister of Immigrants Nasser Joda-during which he delivered a message from the Jordanian Monarch inviting His Highness the Amir to the upcoming Arab summit.

Meanwhile, the Deputy Prime Minister and Defense Minister Sheikh Mohammad Khaled Al-Hamad Al-Sabah made a presentation about his recent visit to Saudi Arabia where he held talks with the Deputy Crown Prince and inspected Kuwaiti forces taking in the Arab coalition for restoring legitimacy in Yemen.

Terrorist attacks
In the meantime, the Cabinet condemned a ‘terrorist’ attack that targeted a prison in Bahrain on Sunday and led to the killing of a policeman. The cabinet said in a statement issued following its customary weekly meeting today that Kuwait stands side by side with Bahrain in all measures it is taking to maintain its security and stability.
It also voiced emphatic condemnation of a ‘terrorist’ attack that hit a nightclub in Istanbul early Sunday and left dozens of people dead or wounded. The cabinet further denounced suicide explosions that took place in several cities in Iraq and claimed the lives of scores of people and injury of many others.
An explosion that took place in the Somali capital of Mogadishu yesterday was also condemned during the weekly meeting. In this regard, the cabinet reiterated Kuwait’s rejection of terrorist acts that breach all divine religions and human values and norms, while supporting all measures being taken by the affected countries to fight terrorism and maintain their security and stability. It also called on the international community to take all urgent and decisive measures to wipe out the scourge of terrorism in order to safeguard world security and stability.
Furthermore, the cabinet congratulated new UN Secretary-General Antonio Guterres, wishing him best of luck in his new mission in order to bolster the principles and goals of the UN Charter. It also appreciated outgoing UN Secretary-General Ban Ki-moon’s efforts. The Kuwaiti ministers further welcomed a recent UNSC resolution aiming to put a ceasefire in Syria in place, to support peace there and to allow urgent humanitarian aid to affected people. – KUNA 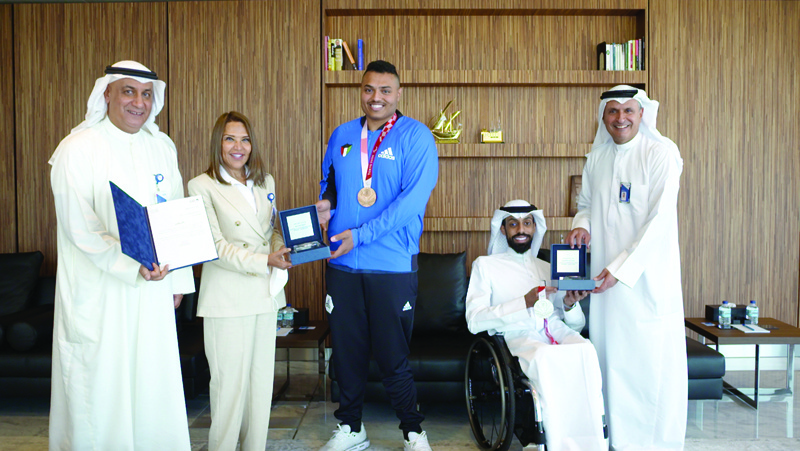 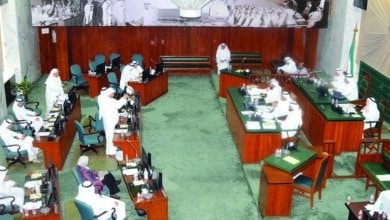 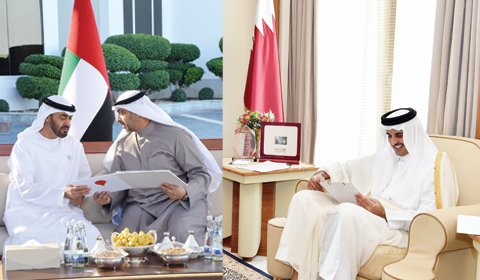