Interpellation
Meanwhile, the Cabinet expressed hope that MPs’ interpellation of the Minister of Information, scheduled in a parliamentary session in end of this month, would be in line with the National Constitution and relevant laws and demonstrated strong confidence in the minister’s ability “in facing” the MPs’ queries According to a statement read after the Cabinet session, the MPs discussed the interpellation motion that had been presented against the Minister of Information, Minister of State for Youth Affairs, Sheikh Salman Sabah Al-Salem Al-Humoud Al-Sabah, by the members of the National Assembly; Dr Walid Al-Tabtabaei, Abdulwahab Al-Babtain and Al-Humaidi Al-Subaiee.

The ministers, during the session, were briefed by Minister Sheikh Salman about “legal and constitutional irregularities included in the motion, clarifying various facts related to the questioning the (forecast) response.

On January 15th, National Assembly Speaker Marzouq Ali Al-Ghanem announced that interpellation of the Minister of Information would be included in agenda of the parliament’s session, due on January 31st.
The lawmakers are seeking to grill the minister about “suspension of sports activities in the State of Kuwait,” purported “mishandling of public funds, along with existence of suspicious (illegal) benefits in breach of the National Constitution and relevant laws that regulate public funds’ expenditure at the Ministry of youth and affiliate authorities.”
They are also questioning the minister about “financial and administrative irregularities falling under the grilled minister’s jurisdictions, the National Council for Culture, Arts and Letters-which have remained unresolved with the manipulated funds unreturned.”

Moreover, the three members of the Kuwaiti parliament are grilling Sheikh Salman about alleged infringement on freedom of the press, clamping down on tweets and publishers through issuance of resolutions and legislations that restrict freedoms of expression and publishing.

Trump congratulated
In other news, the Cabinet congratulated Donald Trump on his inauguration last Friday as the 45th President of the United States. As part of discussions of current regional and international developments, the Cabinet said that it is looking forward to closer ties with the US in all domains.

Also yesterday, First Deputy Prime Minister and Foreign Minister Sheikh Sabah Khaled Al-Hamad Al-Sabah briefed the ministers about outcome of the recently-held 15th Ministerial Meeting of the Asian Cooperation Dialogue (ACD), hosted by the UAE’s capital Abu Dhabi.  The minister informed the ministers about the declaration of intent, signed on sidelines of the ACD meeting, stipulating that Kuwait would host permanent headquarters of the ACD forum secretariat, due to Kuwait’s leading role for bolstering cooperation among Asian nations.

The Cabinet praised outcome of the meeting, namely denunciation of practices against the Muslim Rohigyas and urging the democratically-elected government in Myanmar to honor its commitments in this regard, according to international and humanitarian laws, human rights. Moreover, the Kuwaiti ministers condoled the Asian meeting call on authorities in Myanmar to take necessary measures to stop violence and tackling causes that led to the Muslims’ plight in that country.
Minister Sheikh Sabah Khaled also briefed the ministers about his meeting, on sidelines of the ACD meeting, with the Crown Prince of Abu Dhabi, the Deputy Supreme Commander of the UAE Armed Forces, Sheikh Mohammad Bin Zayed Al-Nuhayyan, dealing with the special relations between the two countries, various regional and international affairs.

Terrorist cell
The Cabinet meanwhile heaped praise on Saudi security forces after they busted a terrorist cell in eastern Jeddah on Saturday, underscoring Kuwait’s firm support of Saudi efforts to fight all threats to it security and stability. The Cabinet also deplored a bomb blast that ripped through a market in Pakistan’s northwestern region, killing scores of people and wounding more than a dozen others.

Moreover, the Cabinet condemned an attack by unknown assailants on Egyptian security forces in restive Sinai province, which led to the death of five policemen.  The Cabinet conveyed its deepest sympathies to the Egyptian people, noting that Kuwait stands in solidarity with Egypt in its efforts to safeguard its security.
Meanwhile, it commended Lebanese security forces for apprehending a suspect accused of planning a terrorist attack on a cafe in a lively district of the Lebanese capital. On the crash of a Turkish cargo plane in Kyrgyzstan due to foul weather last Monday, it expressed its sympathies over the loss of life and wished a speedy recovery for those wounded.

Letters to Amir
In the meantime, the examined messages addressed to His Highness the Amir from foreign dignitaries and result of the recent Davos economic forum. Minister Sheikh Mohammad Al-Abdullah, reading a statement following the session, said it got started with the ministers examining a message to His Highness the Amir from the Swiss president, praising outcome of his recent visit to the country, another one from the UN High Commissioner for Refugees, expressing gratitude for Kuwait’s ongoing support. Another message that was revised by the ministers was from the head of the International Committee of the Red Cross, thanking Kuwait for abundant aid for refugees and displaced peoples.

The deputy premier and finance minister informed the executives about the 45th edition of the Davos economic forum which addressed oil prices, Mideast turbulence, development and poverty. The Cabinet examined a recommendation regarding two bills dealing with a draft accord with the Kyrgyz Republic on encouraging investments and mutual protection. The draft laws were endorsed, pending submission to the parliament.

Furthermore, the Cabinet examined recommendations by the legal affairs committee with respect of the decree stipulating amendment of the decree 245/2005 on the financial by-law of the ministry of foreign affairs and another one approving a memo with Brunei and Dar es Salam on tourism cooperation. The two bills were blessed and referred to His Highness the Amir. – KUNA

System to help 'protect' Egyptian workers from trafficking in Kuwait 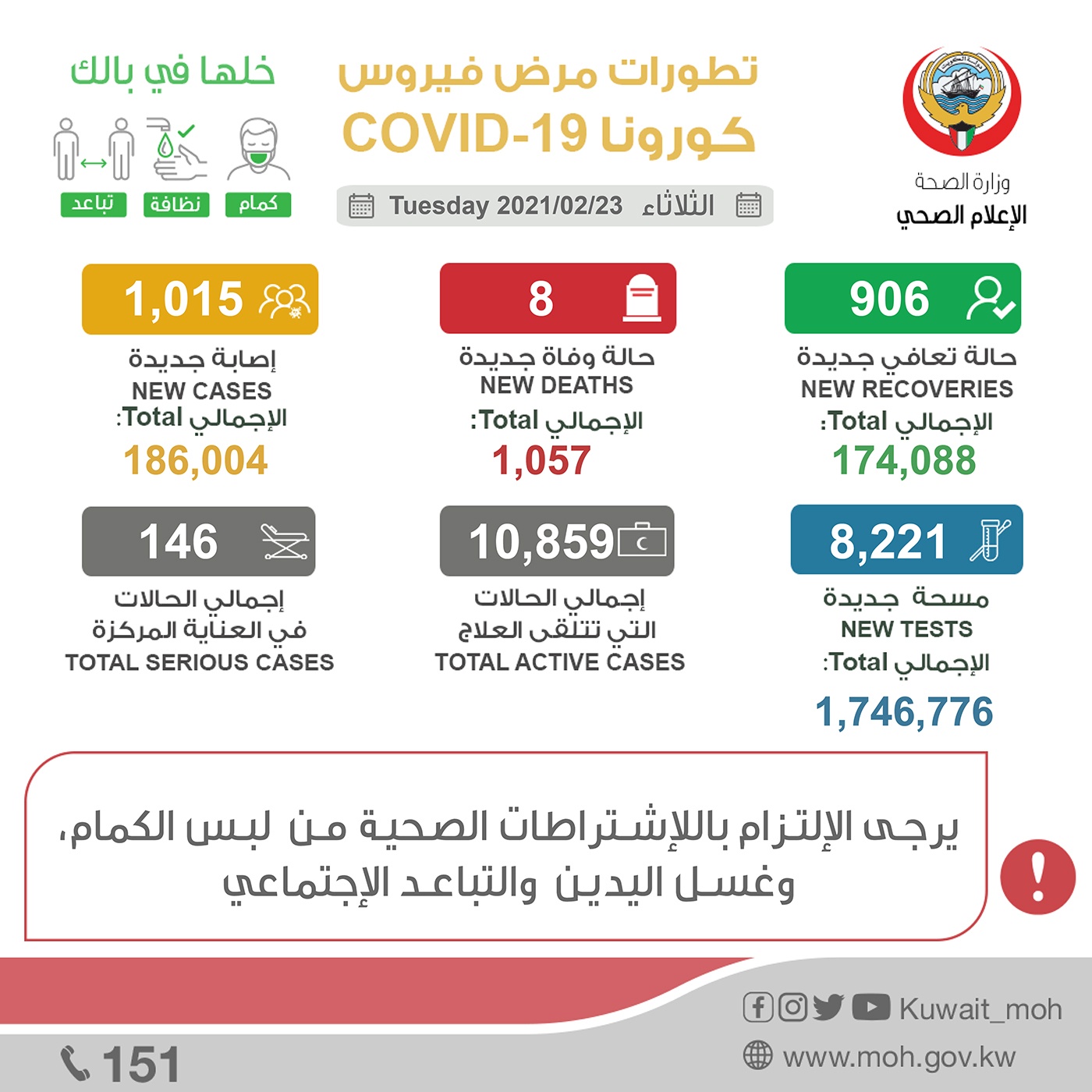 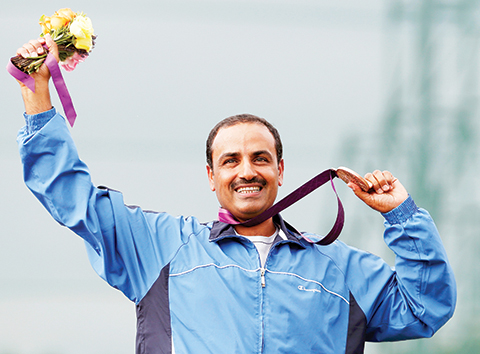