KUWAIT: The cabinet yesterday called on everybody in the country to intensively work with security agencies in order to prevent Kuwait’s enemies from carrying out their disgraceful purposes. The call was made by the cabinet during its weekly meeting held at Seif Palace under chairmanship of His Highness the Prime Minister Sheikh Jaber Mubarak Al-Hamad Al-Sabah.

The cabinet emphasized that it is the shared responsibility of everybody in the nation to work to preserve national security and stability, and to stick to national unity as the most ideal weapon to stand against the nation’s enemies, Minister of State for Cabinet Affairs Sheikh Mohammad Abdullah Al-Mubarak Al-Sabah said in a press statement following the meeting. It further warned against rumors aiming at triggering tensions and disrupting stability, while advising everyone to shrug off “suspicious news” and to get information from credible sources instead, he said.

Appreciating the efforts of Deputy Premier and Interior Minister Sheikh Mohammad Al-Khaled Al-Hamad Al-Sabah and the security personnel in maintaining national security and stability, the cabinet emphasized that law should apply to everyone equally and that any malpractice whatsoever could not be allowed due to relevant hazards, the minister added.

Amir’s address
Then, the cabinet reviewed the contents of the recent address delivered by His Highness the Amir on the occasion of the last 10 days of the holy month of Ramadan, in which he stressed national unity as the best weapon to thwart looming risks and dangers.

His Highness the Amir also cautioned against social media as being very detrimental to deep-rooted values and ethics, and urged young people to be armed with science in face of erroneous thoughts and misbehaviors.

On the other hand, the cabinet congratulated His Highness the Amir, His Highness the Crown Prince, the Kuwaiti people and the Muslim world on the occasion of Eid Al-Fitr, wishing Kuwait everlasting security, stability and prosperity.

It reviewed a letter from King of the Netherlands Willem-Alexander, where he praised the international humanitarian efforts of His Highness the Amir. The Cabinet addressed a letter by UN Secretary General Ban Ki-moon, inviting His Highness the Amir to attend the UN’s first sustainable transport conference due on 26 and 27 November in Ashgabat, Turkmenistan.

A committee will be formed, consisting of the Ministry of Commerce and Industry, Public Authority for Industry, KDIPA and Department of Fatwa and Legislation to present a report by September 30 on how to transfer the free zone management in Shuwaikh Port to KDIPA, Ali said in statement after the cabinet’s weekly meeting. KDIPA will immediately begin managing Al-Abdali and Al-Nuwaiseeb free zones, as they are newly-established ones, he added.

Meanwhile, the cabinet approved a recommendation turning ceremony halls from private state properties into public state properties, under the Ministry of Social Affairs and Labor. The Cabinet also approved giving the Authority for Food and Nutrition food control power.

Cabinet condemns attacks
Separately, the cabinet condemned the recent attacks that targeted: Saudi Arabia, Bahrain, Iraq, Turkey, Lebanon and Bangladesh. The cabinet said that Kuwait strongly denounced these “terror acts” that are contradictory to all human and religious values. It reiterated Kuwait’s refusing stance to all manifestations of terrorism and called for more international efforts to stop these terrorizing acts in order to secure world peace. The cabinet extended its deepest condolences to the families of those victims and speedy recovery for the wounded.

In the past few days some attacks hit various countries. In Saudi Arabia, an attacker detonated his suicide vest when security guards approached him near the parking lot of a hospital. In Bahrain, a woman was killed and three children sustained injuries when their car was hit by a bomb blast. In Iraq, a suicide bomb attack in the Iraqi capital, Baghdad, killed 165. In Turkey, a gun and a bomb spree went down at Istanbul Ataturk airport which left 45 people dead including 19 foreigners. In Lebanon, Qaa region near Syria border was struck by another attack. In Bangladesh, an attack was carried out at an upscale restaurant in Dhaka. – KUNA 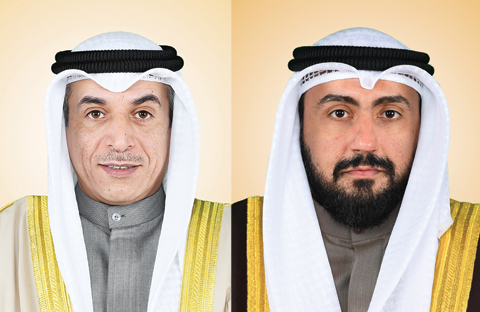 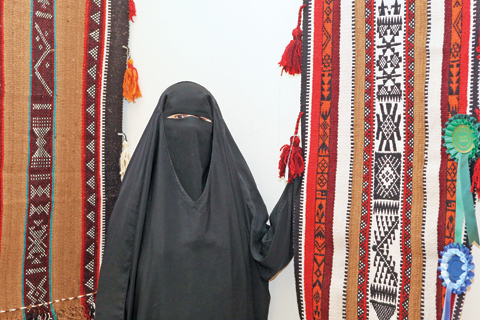 Sadu as a way of life 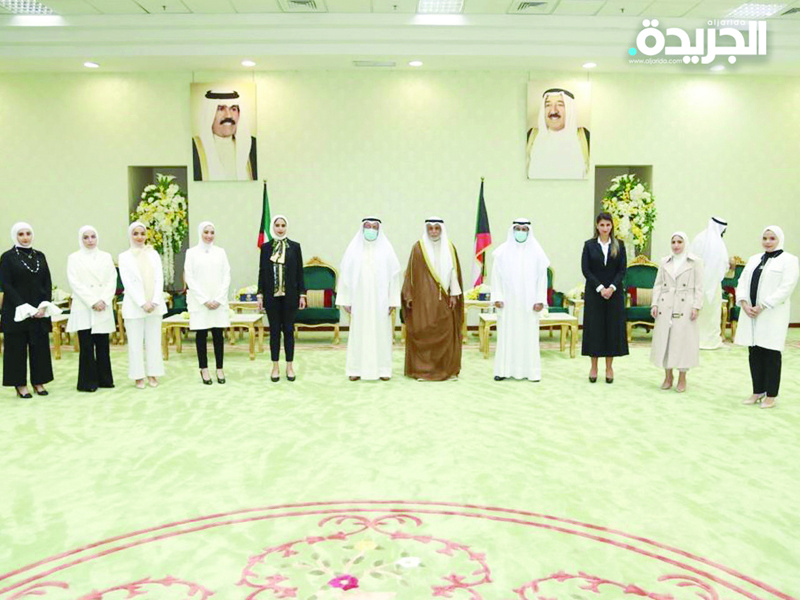 8 women sworn in as judges in Kuwait in historic first