The Cabinet also urged everyone to obtain information related to His Highness the Amir health from the official sources. Later, Minister of Health Sheikh Dr Basel Al-Sabah briefed the Cabinet on the latest heath developments in the country in light of statistics and data related to the numbers of coronavirus cases of infection, recovery, deaths and those receiving treatment.

He pointed out that recovery rate has increased whereas fatalities and hospitalizations have went down. Interior Minister Anas Al-Saleh informed the Cabinet of measures taken by the ministry regarding monitoring a number of locations that held ‘primaries’ in violation of Law 35/1962 regarding elections for National Assembly membership and its amendments, which criminalizes organization and/or participation of such elections.

Expats recount experience of living with COVID-19 in Kuwait 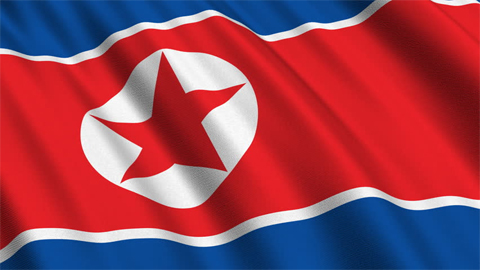