KUWAT: Cairo’s supreme court ordered the dismissal of an assistant professor at the law college of University of Alexandria for manipulating the grades of a Kuwaiti student and changing his results from ‘failed’ to ‘passed’, Al-Rai daily reported yesterday. The professor confessed that he managed to revise the answers the third-year Kuwaiti student wrote in five subjects, including one in which he got zero out of 20. He changed some answers, the grading and the total marks of each test paper to help him succeed.

In other crime-related news, an Arab man was arrested in Jabriya for driving under the effect of drugs, losing control and damaging three parked vehicles, said security sources. Case papers indicate that responding to a report about a collision involving four vehicles, a police patrol rushed to the scene to find the suspect was under the influence and possessed drugs he claimed were for his personal use. A case was filed and the suspect was referred to relevant authorities.

Meanwhile, Ahmadi detectives arrested an expat in violation of partial curfew hours, said security sources, noting that the suspect was under the effect of drugs and had drugs with him. Case papers indicate that a police patrol stopped the suspect’s car during partial curfew hours and found he was acting strangely. On searching him, detectives found the drugs. A case was filed and the suspect was referred to relevant authorities.

Separately, a Kuwaiti was arrested for assaulting a compatriot while under the effect of drugs, said security sources, noting that the suspect said the assault was over personal disagreements. The suspect also had drugs and a knife he confessed he was planning to use to assault his rival. A case was filed and the suspect was detained pending taking legal actions against him.

In another case, Capital detectives arrested two Asian women for trading in unlicensed sexual stimulants, medical pills and creams, said security sources. Case papers indicate that a patrol spotted the two vendors at a shopping mall, and on searching them, found the illegal merchandise. A case was filed and the suspects were detained pending further legal action. – Translated by Kuwait Times from Al-Rai 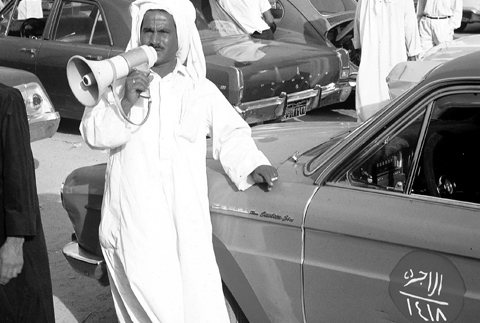 Taxis in Kuwait… A historical perspective 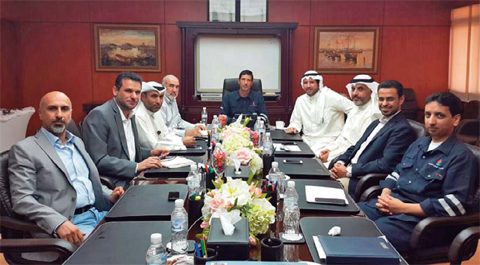 Man mugs borrower after she failed to pay him back 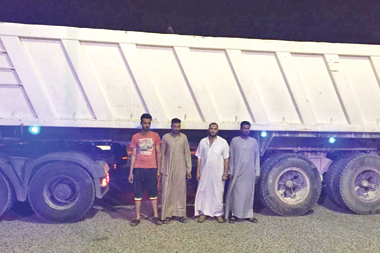