LOS ANGELES: Thick smoke blanketed large areas of central and northern California on Friday as more people fled some of the biggest fires in the state’s history which have raged largely uncontrolled through the week. One of the largest group of fires, dubbed the LNU Lightning Complex, has scorched nearly 220,000 acres, burned nearly 500 structures and forced the evacuation of tens of thousands of people.

By midday Friday, the fire, which erupted on Monday and is now the 10th largest in the state’s history, was just seven percent contained. Some of the fires in that complex threatened wineries in the famed Napa and Sonoma regions which are still reeling from similar deadly blazes in recent years. Officials said five deaths have been linked to the latest fires, ignited by more than 12,000 lightning strikes. Four bodies were recovered on Thursday, including three from a burned house in a rural area of Napa County.

Fire officials said lightning strikes had ignited 560 fires in the past week, the largest of which are the LNU, the SCU and CZU complex fires in the Bay Area. Daniel Berlant, Cal Fire’s assistant deputy director, said although firefighters had made progress in the last 24 hours, ongoing triple-digit temperatures and bone dry conditions were not helping. He added that although temperatures were expected to cool slightly at the weekend, there is the potential of more dry lightning as early as Sunday evening.

“We could again experience a lightning storm so that has us remaining on high alert,” Berlant said. About 119,000 people have been evacuated, with many struggling to find shelter and hesitating to go to centers set up by authorities because of coronavirus risks. Some in San Mateo and Santa Cruz Counties, south of San Francisco, opted to sleep in trailers in parking lots or on beaches along the Pacific Ocean as they fled the CZU Lightning Complex, the seventh largest fire in the state’s history. Tourists in Santa Cruz County were urged to leave to free up accommodations for people fleeing the blazes.

‘Hazy and smoky’
Governor Gavin Newsom told reporters in an update Friday that most of the fires are burning in unpopulated areas and statewide have chewed through some 771,000 acres — an area the size of the state of Rhode Island. He also walked back his criticism of President Donald Trump from Thursday. Newsom had taken aim at the US leader in a pre-taped speech to the Democratic National Convention, saying Trump had threatened to pull California’s funding for wildfire suppression for alleged poor forest management.

“There is not one phone call I have made to the president where he hasn’t quickly responded, and almost in every instance has responded favorably … as it related to these wildfires,” Newsom said. “He may make statements publicly, but the working relationship privately has been a very effective one,” he added. Several states, including Oregon, New Mexico and Texas, had sent fire crews to help battle the flames and more states were expected to provide assistance, Newsom said.

Meanwhile the smell of smoke lingered in San Francisco and other regions for the third consecutive day on Friday, with authorities urging residents to stay indoors. “The many fire complexes burning around the Bay Area and Central Coast will keep skies hazy and smoky, at least in the short term,” the National Weather Service said. Authorities in the Bay Area, which encompasses seven counties, issued an air quality alert in effect through Sunday. – AFP

Brazil's squalid jails get even worse as COVID-19 spreads

Turkey leader converts another Orthodox church into a mosque 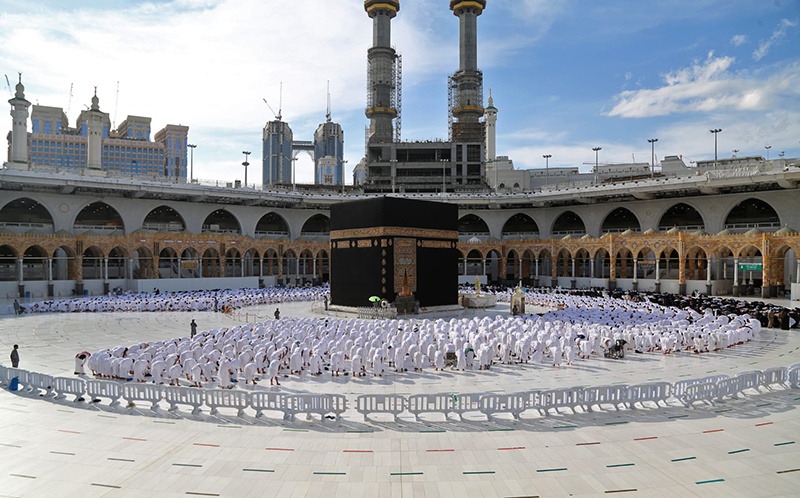 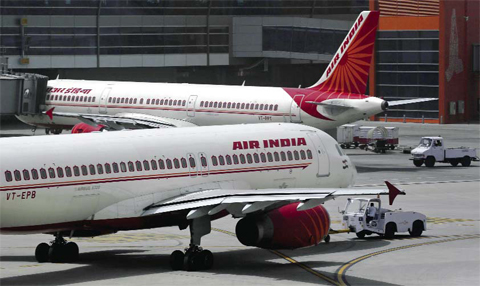 Air India plane returns after rat seen on board 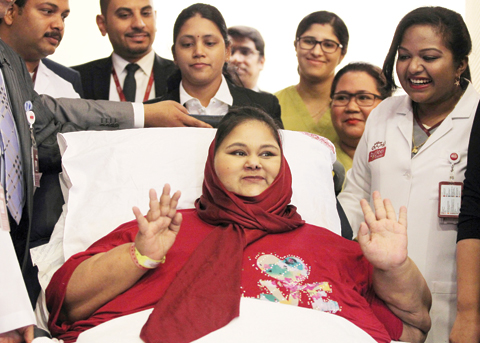 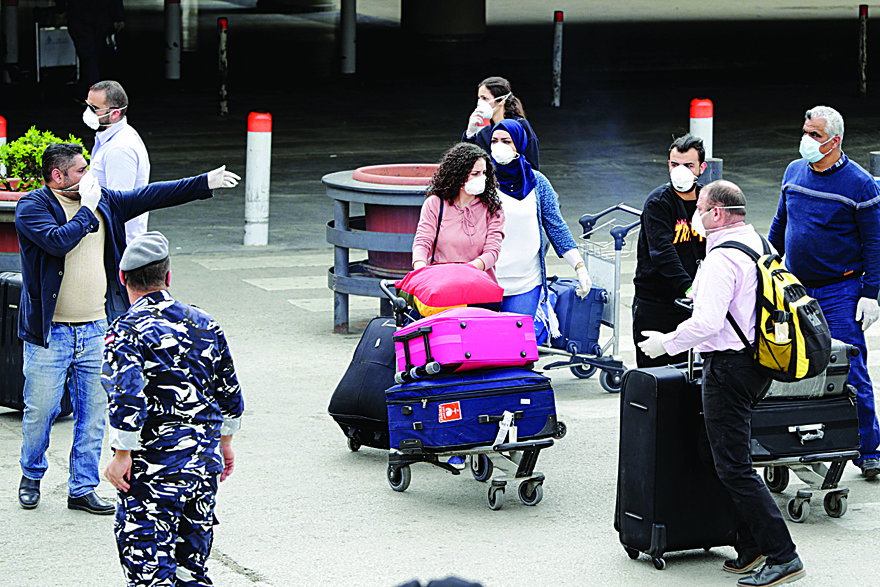