KUWAIT: Opposition lawmaker Saleh Al-Mutairi yesterday submitted a proposal calling to form a parliamentary committee to investigate allegedly illegal income and benefits of members of the National Assembly, suspected to be the price for taking certain political stances. Mutairi said that his proposal calls to investigate all local and foreign money transfers into the account of MPs and their close relatives since the start of the current National Assembly in December.

The proposal also calls to investigate all forms of commercial and industrial benefits and licenses the lawmakers or their close relatives have received since the start of the current Assembly. The lawmaker said he has sent a question to Assembly Speaker Marzouq Al-Ghanem inquiring about the number of employees who have been employed in the Assembly since December. The question comes after allegations by opposition MPs and activists that the nephew of an MP, a close ally of Ghanem, was recently appointed at the Assembly in violation of the law. The MP has not commented on the report.

Mutairi also demanded in another proposal that the Assembly’s human rights committee should be asked to investigate a latest US Department of State report, which claimed that thousands of stateless people paid KD 51 million in bribes to a top official to obtain travel documents. The report said the money was paid to a senior interior ministry official by bedoons to obtain the so-called article 17 passport, allowing them to travel. Some of those who got the passport were barred by the law.

A number of opposition MPs yesterday mounted pressure on Ghanem and called on him to resign, or they will start procedures to dismiss him. Although there is no mention in Kuwaiti laws about the dismissal of the Assembly speaker, opposition lawmakers insist that there is also nothing mentioned that stops them from doing so. MP Marzouq Al-Khalifa yesterday called on Ghanem to resign for committing a number of procedural constitutional errors during last week’s session and warned that if he does not step down, the process to dismiss him should start. 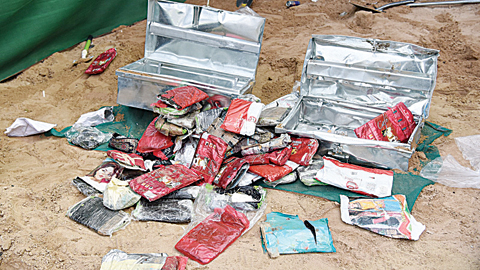 Former official offers to pay back millions in exchange for release

Search for thief and an Asian for public indecency 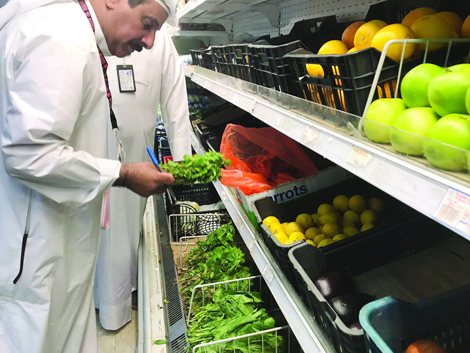