NEW YORK: Will the United States soon have a national monument commemorating the victims of COVID-19? Calls for a permanent memorial are increasing in the country with the largest pandemic death toll of more than 540,000. Since Joe Biden succeeded Donald Trump as president in January, and with America now in its second year of the pandemic, ceremonies honoring the dead-mostly virtual-have multiplied. Minute silences, flags at half mast, and places of contemplation: ephemeral moments of solemn respect have sprung up nearly everywhere.

From 20,000 flags planted in the Mall in Washington last September when the US passed 200,000 dead, to 30,000 ribbons recently hung by a Florida resident resembling every death in the state, to murals paying tribute to caregivers, the pandemic has had markers in the landscape for months.

Now that the vaccination campaign is in full swing, and with the United States seeing light at the end of the tunnel despite a daily death toll of well over 1,000, appeals for lasting memorials are intensifying. “We are advocating for a permanent monument on the National Mall and funding for local, state, and tribal governments to be able to bring memorials and places all across the country,” said Kristin Urquiza, co-founder of the Marked by COVID association.

Urquiza helped launch the group shortly after her father died from coronavirus at the end of June. “It cannot be overstated how tragic and monumental this moment in our existence is,” she said. “We’re slated to lose more people than we lost in the Civil War,” when an estimated 620,000 Americans died, added Urquiza, an environmental official from San Francisco.

For Urquiza-who spoke about the death of her father, a Trump supporter, at the Democratic convention in August-erecting a monument and declaring a national holiday would be “an important step in the healing process.” It would also help ensure “that we impart upon future generations the unvarnished truth of what happened and why,” she said.

Some municipalities have already green-lighted monuments, with Jersey City in the New York suburbs the first. In December it designated a park under development as the site of 500 trees, symbolizing each COVID death in the city. But the toll there has since risen past 700, highlighting the challenge facing supporters of these memorials. Many relatives consider it essential to include the names of all the victims, even if the number makes that almost impossible. Supporters of a national place of remembrance all cite the Vietnam Veterans Memorial in Washington, which is inscribed with the names of more than 58,000 soldiers killed or missing in the war.

The long granite wall erected on the Mall in 1982 is one of the most visited monuments in the United States. It is the most successful contemporary memorial in America along with the 9/11 Memorial in New York City, according to Emily Godbey, a monument design expert at Iowa State University. “It’s an experience. It’s not something that you just look at,” she said. But “how do you honor the victims, when the numbers are so vast and we don’t know the end point yet?” she asks.

Virtual funerals
Godbey thinks an anonymous monument is more realistic, such as the “World Memorial to the Pandemic” proposed by Uruguayan architectural firm GomezPlatero. It resembles a large disc saucer and would be installed off the coast of Montevideo. But in the United States, where the epidemic has been marred by political tensions, many relatives of victims expect real recognition, and even reparations, from the authorities. “We have to find a way to recognize each life lost to really make the tragedy understood,” said Urquiza.

Godbey says the debate over a national monument could last years. While waiting for physical monuments to be erected, the moment is virtual. Websites with photos and tributes to the victims are legion. A tribute site launched by journalism schools in New York last year calling on relatives to send photos and testimonies of their departed loved ones is the most exhaustive databases amassed so far, according to one of the site’s editors, Anjali Tsui. Despite the help of many volunteers the site only has some 2,000 names out of the more than 30,000 people who have died in New York City, highlighting the magnitude of the task.

“What is so devastating about the COVID losses is that we’re having to experience them virtually,” said Godbey. After attending funerals online and watching a family member via a screen die in their hospital bed, over time a memorial is “going to have to be physical,” she added. – AFP 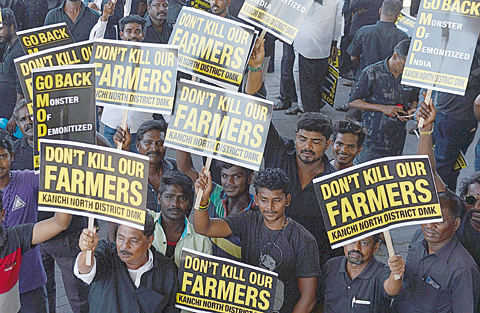 Why monsoon is so crucial for India and Modi 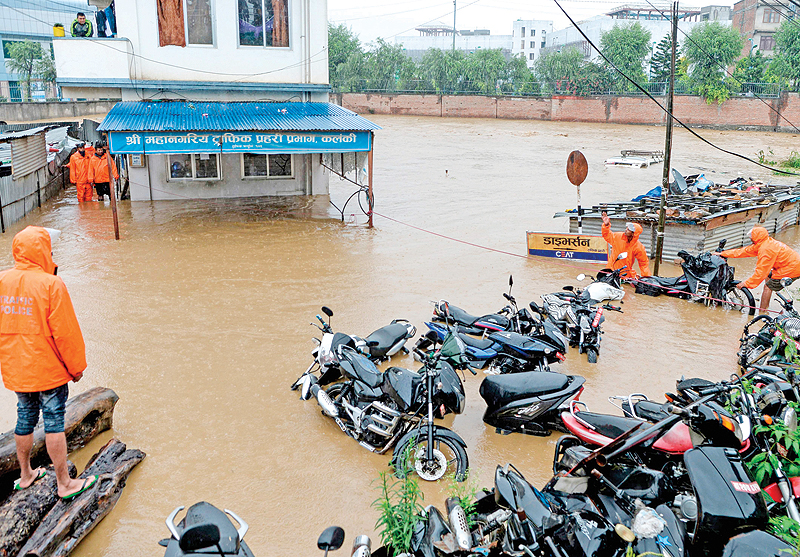 At least 50 dead in Nepal’s monsoon 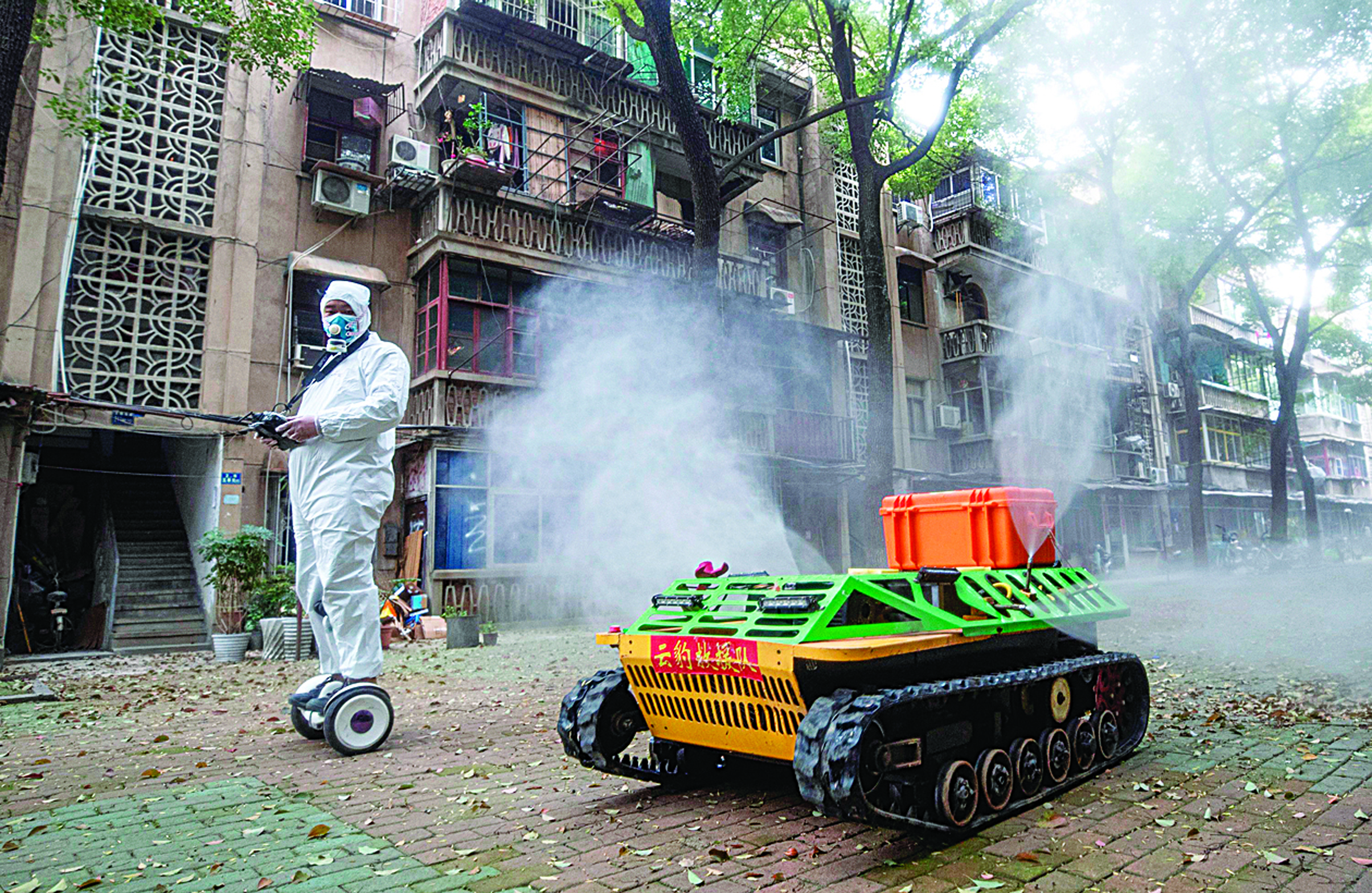 Robot helps save lives on the frontline 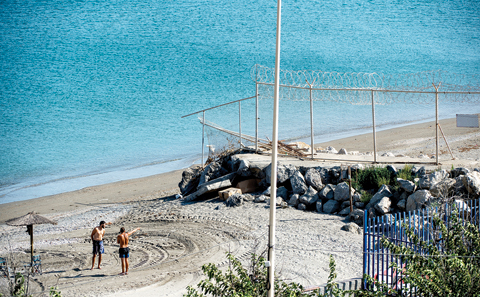