PHNOM PENH: A fisherman on the Mekong river in Cambodia has hooked the biggest freshwater fish ever recorded, scientists said – a 300-kilogram stingray. The giant freshwater stingray, which measured four meters from snout to tail, was caught last week and released back into the wild after being fitted with a tag to track its behavior.

The monstrous bottom-dweller beat the previous record for biggest recorded freshwater fish, held by a 293-kilo Mekong giant catfish caught in Thailand in 2005, the US-funded Wonders of the Mekong research project said. The stingray, caught in Stung Treng province in northern Cambodia, was more than twice the weight of an average lowland gorilla, the experts said.

“In 20 years of researching giant fish in rivers and lakes on six continents, this is the largest freshwater fish that we’ve encountered or that’s been documented anywhere worldwide,” Zeb Hogan, a fish biologist leading the Wonders of the Mekong project, said in a statement released Tuesday. “This is an absolutely astonishing discovery, and justifies efforts to better understand the mysteries surrounding this species and the incredible stretch of river where it lives.”

The researchers fitted an acoustic tag to the stingray before returning it to the river, to try to learn more about the secretive creature’s elusive behavior. Last month, an endangered giant freshwater stingray four meters long and weighing 180 kilos was also hooked by a fisherman in the same province. More than 1,000 fish species call the Mekong home and the stingray is not the only giant lurking in the muddy waters – the giant catfish and giant barb also reach up to three meters long and 270 kilos in weight.

Scientists have warned that plastic waste threatens wildlife even in the deepest stretches of the Mekong, along with “ghost nets” – abandoned by fishers but still able to snare fish. The famous waterway starts in China and twists south through parts of Thailand, Laos, Myanmar, Cambodia and Vietnam, feeding 60 million people through its basin and tributaries. But environmentalists have long voiced concerns about dam building along the Mekong River that will destroy fish stocks. – AFP

Summer of 'hell' begins for Iraqis 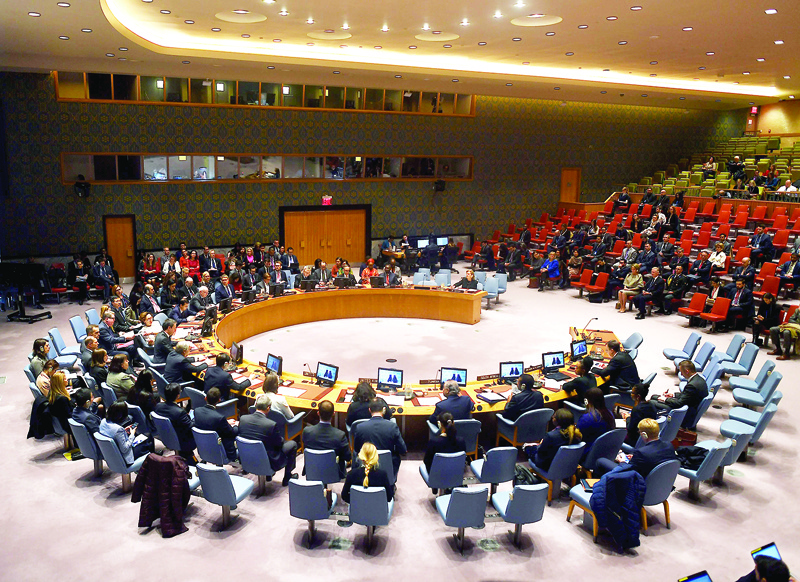 Despite COVID-19 disruptions, UN carries on – by videoconference 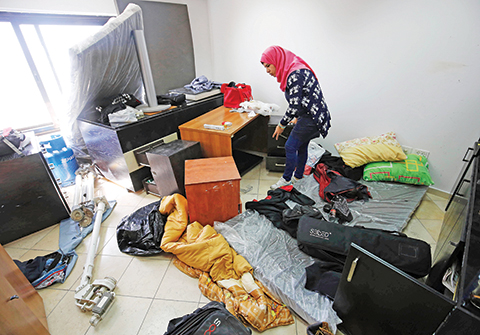 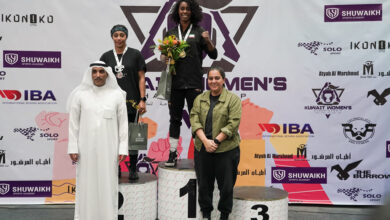 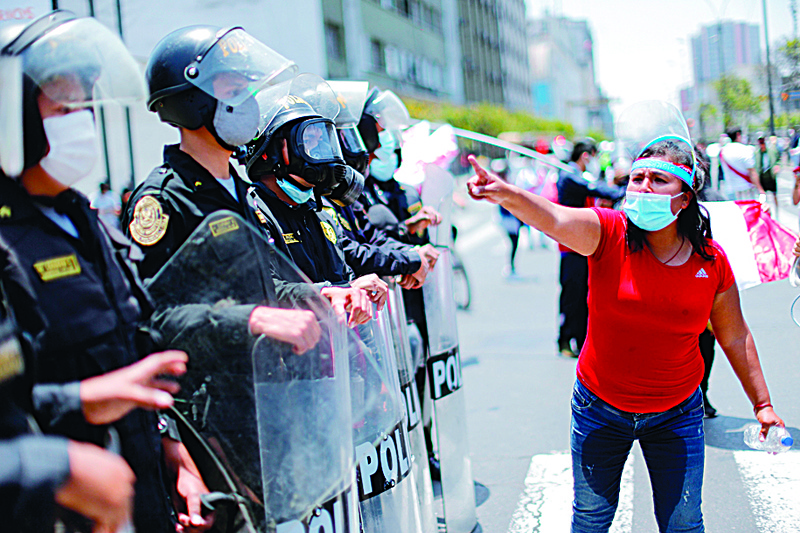 Peru left without a president; Merino quits after protest