KUWAIT: Three Egyptians who stole camera lenses worth KD 50,000 were busted by criminal detectives when they sold the lenses at low prices. A Ukrainian told police about the missing lenses, and detectives found the store was opened by a key and not broken into. They investigated other stores selling similar lenses, which led them to the accused.

Muggers arrested
A bedoon and an Iraqi who attacked expats and stole their money and phones in Hawally and Salwa were arrested in Salmiya following extensive investigations. The victims identified the suspects in a lineup. They will be sent to concerned authorities for further legal action.

Harasser beaten
A citizen beat a man who was harassing his wife in a Jahra mall, until police arrived. Both men were taken to the police station where two cases were lodged – one against the harasser, and another against the two for fighting.

Drugs
The odor of drugs exposed a drug user wanted over a rape case. Ahmadi police noticed a car parked near a checkpoint, and on approaching it, the smell wafted through the open window. The suspect was arrested and taken to the proper authorities to face charges.

Indecent acts
Police arrested a couple in the parking lot of a mall after security men noticed a car shaking in an unusual way. They called the police, who found a man and his girlfriend inside, who were arrested for indecent acts.

KD 40 theft
A Bangladeshi man was attacked with a metal pipe by his compatriot, who caught him stealing KD 40 from him. The injured was taken to Mubarak Hospital while the attacker was taken to Salmiya police station. – Al-Rai and Al-Anbaa 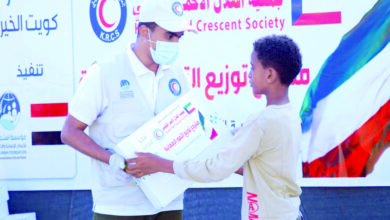 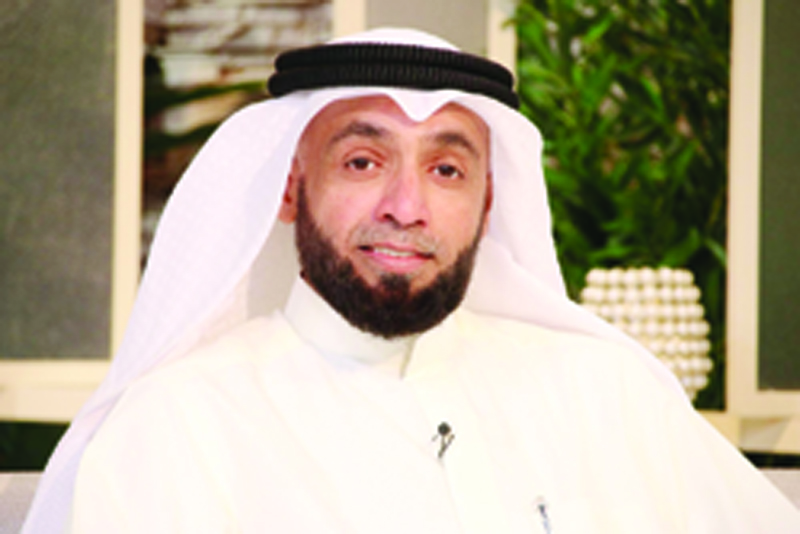