LIMBE: A stone’s throw from the Mungo River which partly marks the dividing line between Cameroon’s anglophone and francophone regions stand armored vehicles and trucks filled with soldiers. They have been there on careful watch since the African Nations Championship (CHAN) got underway on January 16 with the home side’s 1-0 win over Zimbabwe in Yaounde.

CHAN is a long way from being the most important football tournament in the world — it is not even the biggest tournament in Africa. But the current competition has taken on a more significant role as the Cameroonian hosts run the dress rehearsal for next year’s far more important African Cup of Nations (CAN) while handling COVID-19 and a deadly domestic war. This is, indeed, the first major international football tournament organized in the world since the start of the COVID-19 pandemic at the end of 2019.

According to Johns Hopkins University, Cameroon had recorded just over 29,000 cases on Friday with at least 462 deaths, relatively low figures which have prompted organizers to allow some fans into the stadiums — 25 percent capacity for the group games and 50 percent for the semi-finals. The greater fear, however, resides in the ongoing conflict in the west of the country.

Cameroon’s Northwest and Southwest regions have for over three years been the theatre of a bloody conflict between government forces and armed separatists. The militants are demanding independence for the two regions, where English-speaking people predominate in the otherwise francophone-majority nation.

Civilians are often caught up in the fighting, suffering at the hands of both sides, international aid groups and the UN say. So far more than 3,000 people have died and more than 700,000 have fled their homes during the conflict. Some armed groups have promised to disrupt CHAN. Along the banks of the Mungo — symbol of the amalgamation in 1961 of Cameroon following the French and British rule after World War I — police and military personnel have been boosted strengthened.

‘Ghost town’
With the group stage over and the quarter-finals starting on Saturday, fears are rising in Limbe, a town in the Southwest Region that will host one of the semi-finals, and in Buea, the region’s capital, which is the training centre for some of the teams. Ahead of last Wednesday’s game between Zambia and Namibia in Limbe, the villages located along the road connecting this seaside town to Douala were almost deserted. The armed separatists, nicknamed “Amba Boys” because they want to call the territory Ambazonia once they secure independence, stage “ghost town” operations every Monday, prohibiting any activity where they can.

But since the opening of CHAN, “ghost town” has been decreed every day, including the eve of the match in Limbe. Usually very lively, the small towns of Tiko and Mutengene, between Buea and Limbe, were sealed off on Wednesday. “It is normal that we are on alert,” said a police officer in Buea. “The enemies of peace are there, still active despite everything.”

On the road, as in Buea, light armored patrols crisscross the city, sometimes at high speed and other times at walking pace but always with machine guns at the ready. In Molyko, the boulevard which cuts Buea in two, lies the burnt-out shell of a car. Four other charred wrecks are still scattered along the way to Limbe. Convoys of soldiers are sometimes targeted by IEDs, improvised explosives placed by the roadside.

Bomb
In November, suspected separatists attacked a school in Limbe, setting fire to two classrooms and forcing teachers and students to strip naked. Going down the mountain towards Limbe, however, as in some ultra-secure areas of Buea, life seems more normal. Clusters of children and high school students return home after a day in the classroom. Shops and bars are full. But in Limbe, each match brings a new and very palpable sense of fear. On Tuesday “everyone took shelter after a bomb explosion” near the stadium, says Harris, 19, who is still in shock. On this occasion, there were no casualties.

As a result, Harris opted “out of caution” not to go and see the Wednesday’s Zambia-Namibia match as he had planned. At halftime in the match came a word of relief from the authorities. “On the security front, everything is going well,” Southwest governor Bernard Okalia Bilai told AFP. “We have not recorded any incident that would have disrupted our program,” he said. But as the competition rolls on towards the final on February 7, so Cameroon holds its breath. – AFP

Up to 30,000 a day allowed into Australian Open 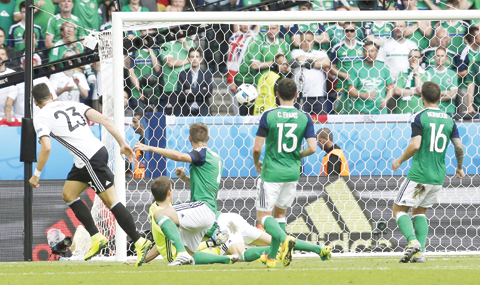 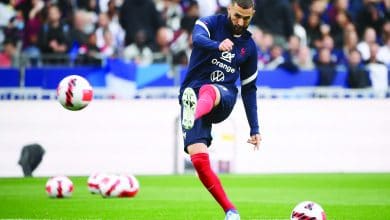 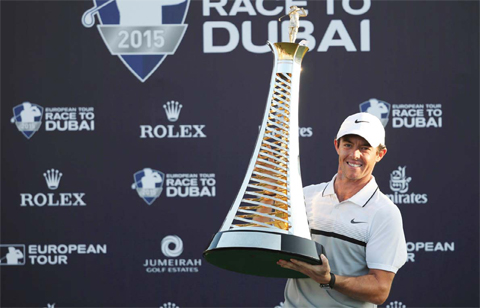 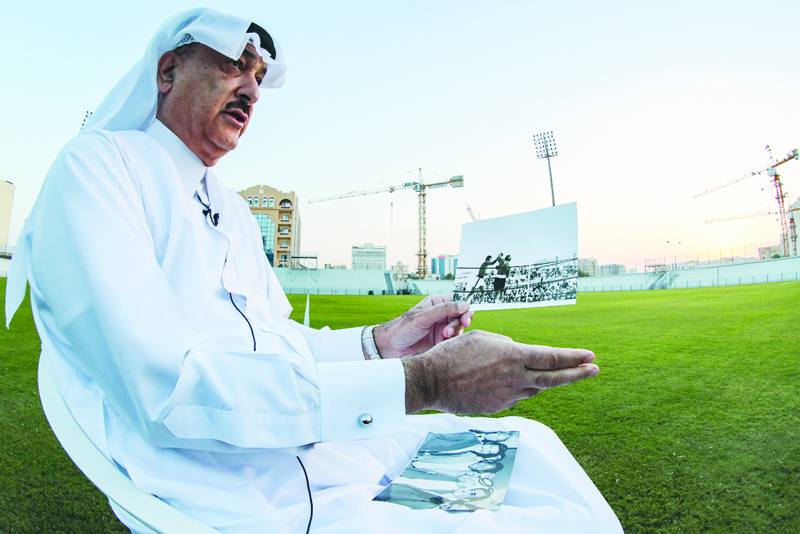