WASHINGTON: Minutes after US media declared Democrat Joe Biden victor in the tight race for the US presidency on Saturday, President Donald Trump rejected that conclusion, saying he will prove in court that he was the winner. “The simple fact is this election is far from over,” Trump said in a statement. “Legal votes decide who is president, not the news media.” But experts say Trump has little chance of reversing Biden’s win, without having provided the evidence of widespread vote fraud needed to overturn results in several states.

“Trump’s litigation strategy is going nowhere. It is not going to make a difference to the election outcome,” said Richard Hasen, an election law expert at the University of California, Irvine. Trump said his campaign will take to the courts on Monday to “ensure election laws are fully upheld and the rightful winner is seated.” He pointed to expected recounts in states where Biden is only a few thousand votes ahead.

And he referred to Pennsylvania, where Republicans allege fraud and say thousands of late-arriving mail-in ballots were illegally counted. “Networks don’t get to decide elections. Courts do. Courts set aside elections when they are illegal,” Trump’s lawyer Rudy Giuliani declared Saturday in Philadelphia, Pennsylvania’s largest city.

Echoes of Florida?
Trump is right: the election is not truly over until each state formally certifies its vote, which will take place over the coming weeks. But with nearly all the 150 million-plus ballots counted, he simply does not have enough votes in the Electoral College that formally chooses the president, US media collectively concluded Saturday. There is a precedent for a turn to the courts. In 2000, with the election battle between Republican George W Bush and Democrat Al Gore hinging on the outcome in Florida-where Bush led with just over 500 votes-the two sides fought to the Supreme Court over a state-wide recount.

The high court narrowly rejected a recount, handing the election to Bush. In Trump’s case, he not only has to overcome a deficit of nearly 40,000 votes in Pennsylvania, but he is also down by many thousands of votes each in Nevada, Georgia, Arizona and Wisconsin. It’s highly unlikely the Supreme Court would move to overturn election results of those margins in multiple states.

Recounting the vote
Recounts are expected in Wisconsin and Georgia, and are possible in other states. But recounts rarely reverse verdicts. A recount in Wisconsin in 2016 netted 131 votes to Trump’s lead over Democratic rival Hillary Clinton. “In modern American elections, recounting almost never changed results by more than a couple hundred votes,” said Steven Huefner, an election law expert at Ohio State University. The Trump campaign’s biggest hope has been to overturn a Pennsylvania decision months ago to accept mailed ballots received up to three days after Election Day.

Republicans appealed the decision to the Supreme Court in October, which split four-four leaving it in place, but saying it could revisit the issue after the election. Now it has a full bank of nine justices after Trump appointed conservative Amy Coney Barrett, and Republicans are seeking a new hearing. But Pennsylvania officials say the number of late ballots at risk of being disqualified is only in the thousands, much fewer than needed to overcome Biden’s lead. It is “difficult to see how the ballots in question will have any relevance to the electoral outcome,” said Pennsylvania Secretary of State Kathy Boockvar in a Supreme Court filing Saturday.

Fraud?
Trump is also claiming fraud. Again, to overcome Biden’s lead that would have to be proved in multiple states and cancel tens of thousands of votes for his rival. So far they have not delivered the evidence. Giuliani said Saturday that the largely Democratic-leaning city of Philadelphia “has a sad history of voter fraud,” claiming dead people submitted ballots.

“There certainly is enough evidence to disqualify a certain number of ballots,” he said. “And that could affect the election.” But the Republican claims remain “vague,” said Huefner. “You have to have facts to support what you are claiming,” he said. And even with proof, he added, Republicans must show it was enough to change the results.- AFP

Biden's win a chance for US to 'compensate for mistakes': Tehran 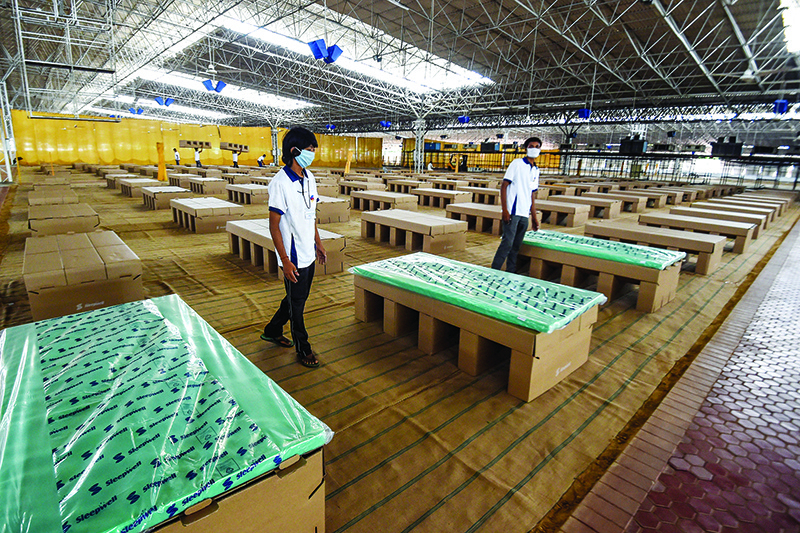 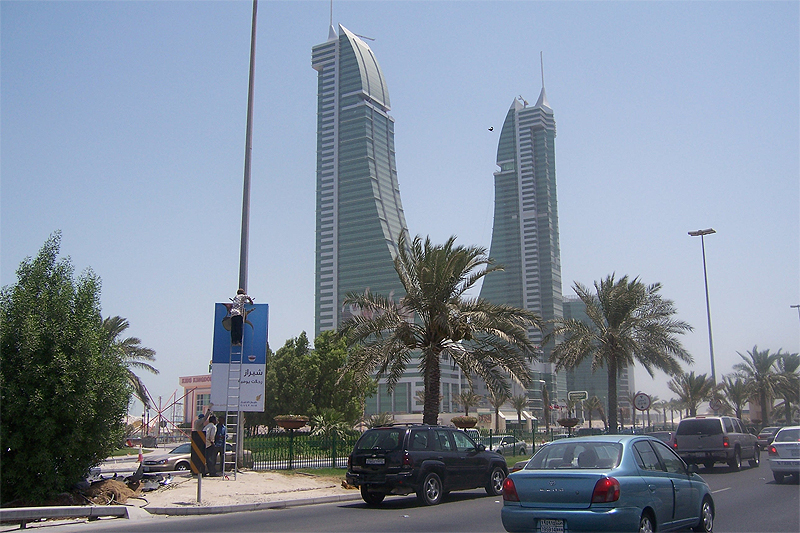 UN voices alarm as Bahrain revoke the citizenship of 138 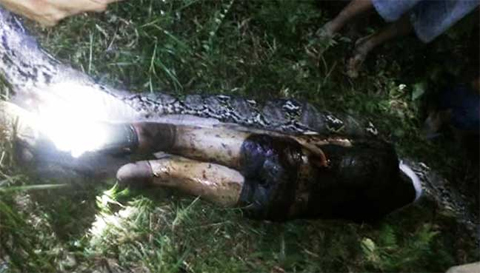