The other day I read an interesting online article about veganism. The author was a vegan for several years and renounced the lifestyle to go back to eating meat. The comments section was inundated with tirades from readers condemning her for her lack of compassion, though she made it clear that she was never a vegan for ethical reasons. This, in turn, sparked a debate between vegans who give up meat because they do not support the mistreatment of animals and those who are vegan because it is trendy or healthy, with the former accusing the latter of shallowness (and the latter accusing the former of moral policing).

The same judgment is present when omnivores belittle vegans or vegetarians and find ways to convince them that giving up meat is unhealthy for human beings. One of the lines commonly used is: You don’t know what you are missing! This is untrue. Many vegans and vegetarians do know what they are missing since not all were vegan or vegetarian from birth. They know it is a sacrifice but are still willing to listen to their conscience rather than give in to the demands of their taste buds.

The question is: when did we turn our eating habits into an ideology with its own set of preachers, converts and clergy members? When did it become the norm for us to scorn or sneer at one another for what we eat or do not eat, for that matter? And when did it become commonplace to ridicule those who oscillate from one way of eating to another, struggling to find a balance? It never ceases to amaze me how human beings continue to find ways to polarize one another. It would be comical if it were not so tragic.

In a conversation with Abdul-Aziz Al-Ashban, a young writer, the issue was summed up pretty neatly when he stated that he could no longer keep up with all the ways people describe themselves in terms of their eating habits: pescetarian, vegan, ovo-lacto vegetarian, flexitarian, omnivore and so on and so forth. And, wisely, he also added that after speaking to a vegan, he understood why it was necessary to define oneself in a restaurant, but why everywhere else? Al-Ashban’s points are universal, but as a writer and thinker, he has a way of bringing to surface ideas we keep in our subconscious, trapped in the webs of our psyche.

Nobody who is aware of the cruelty of the food industry can ever view eating animals in the same manner – which is why many people across the globe are embracing veganism. With an awakening on our planet, it will become more mainstream to see people adopt plant-based diets. Even those who adhere to scripture that permits the ingestion of meat know that what we eat today is far from being halal or kosher. In fact, there are online vegan Muslims who remind us that no animal should be slaughtered in front of another one, and these days animals are injected with hormones and antibiotics, and it is hardly spiritual to pollute our bodies. And, interestingly enough, seventy rabbis across the globe have invited Jews to adopt a vegan diet (The Jewish Chronicle, Simon Rocker, September 27, 2017). So just because something is permissible does not mean it is obliged, and we have to use our own discernment, especially since as Bob Dylan would say: The Times They Are A-Changing. For those who are not concerned with the plight of animals, there is also talk of the environmental aspect of consuming animals. But that’s a whole other topic. 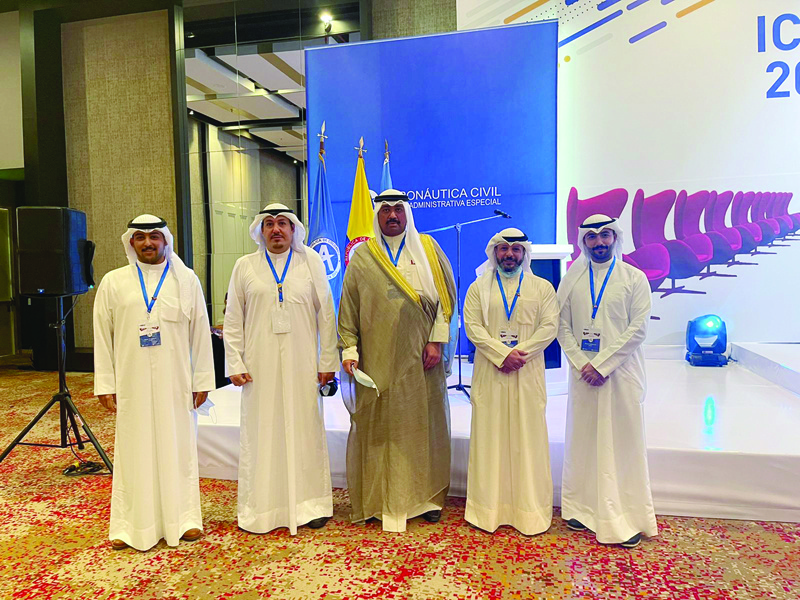 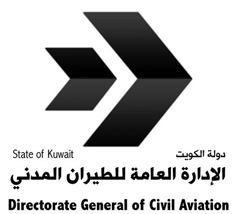