Finally some good news. Canada and Denmark settled their largely good-natured war over Hans Island; a tiny, barren, and uninhabited outcrop in the Arctic. The two sides formally announced a deal on Tuesday to split the island and effectively create the first land border between Canada and Europe. Resolving the 49-year-old benign impasse was held up as a model for peacefully resolving territorial disputes — contrasted with Russia’s invasion of Ukraine.

Known as the “whiskey war” and often described as the world’s “friendliest war”, the dispute over Hans Island was fought for decades with weapons such as flags and bottles of alcohol. In their visits to the island during the conflict, officials from each side would plant a flag and leave behind a bottle of whiskey for the other to enjoy, along with comical notes.

The dispute dated back to 1973, when a marine boundary was drawn between Canada and Greenland, part of the Danish kingdom. 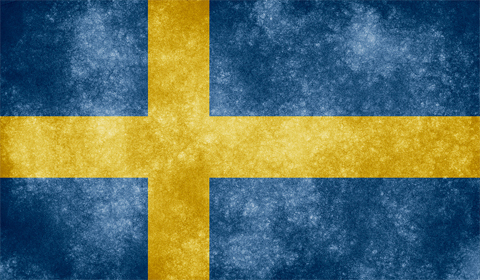 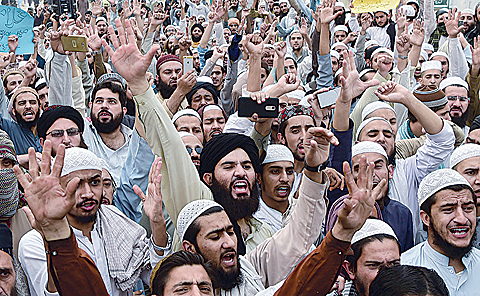 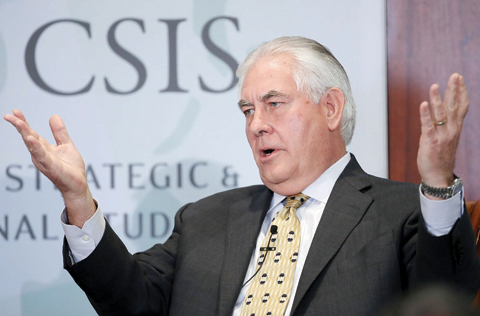 Warning for China as US hails India partnership 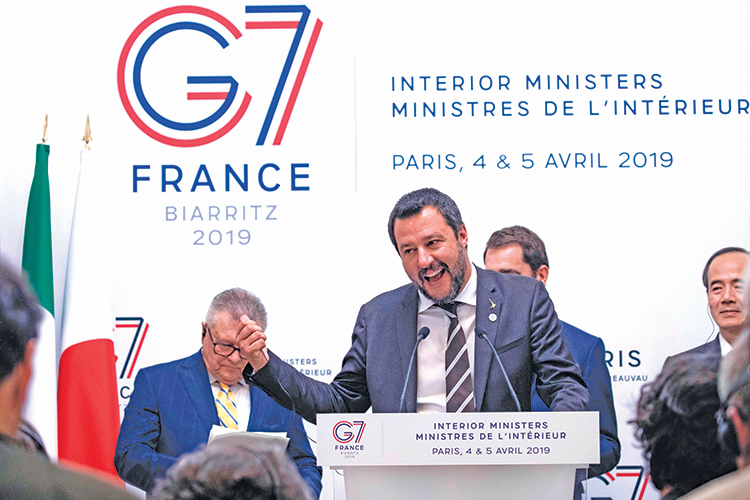