MONTREAL: Will Canada’s Liberal leader Justin Trudeau win a third term as prime minister or will Conservative leader Erin O’Toole ruin his plans? With a week to go before crucial snap legislative elections called by Trudeau himself, the two parties are virtually tied. As the last week of campaigning kicks into high gear, the most recent polls show the Liberals and Conservatives each with 30-34 percent of the vote, and the leftist New Democratic Party with about 20 percent. Smaller parties account for the remainder.

By calling for elections well before the usual end of his term, the 49-year-old Trudeau is hoping to again secure a ruling majority in the House of Commons, which he lost when voters went to the polls in 2019. But after a month of campaigning for the Sept 20 vote, that goal seems “unattainable”, according to Andre Lamoureux, a professor of political science at the University of Quebec in Montreal. “He could once again end up with a minority government, but he’s playing with fire,” Lamoureux told AFP.

Trudeau, the son of former prime minister Pierre Trudeau, swept to power in 2015, unseating the Tories, who had been in office for nearly a decade. If neither the Liberals nor the Tories – who have alternated as the ruling party since 1867 – are able to secure a majority of the 338 seats in the lower house of parliament, the winner will have to form a minority government.

Ultimately, the election will be a referendum on the policies of Trudeau because the Conservatives’ ideas “are not more popular than they were before”, says Genevieve Tellier, a professor of politics at the University of Ottawa. Voters have realized that “Justin Trudeau’s decision to put himself back on the campaign trail was grounded in very strategic calculations,” Tellier told AFP.

His rivals have repeatedly said in recent weeks that the campaign was a useless one as parliament is working fine – though Trudeau has called it dysfunctional – and the country should instead be focusing on the fourth wave of COVID-19 cases. “Now is not the time for an election. Why in the middle of a pandemic did you call an election?” O’Toole asked Trudeau in last week’s debate.

End of Trudeaumania
Worn out after six years in office, and weakened by a series of political scandals, the one-time golden boy of Canadian politics has lost some of his luster. On the campaign trail, he has been dogged by protesters, many of them enraged by his policies for handling the coronavirus pandemic, including mandatory vaccines. One demonstrator has been charged with assault for throwing stones at the premier.

In late August, he was forced to cancel a campaign event for security reasons. “We cannot afford four more years of Justin Trudeau,” said NDP leader Jagmeet Singh, calling the current leader a “big talker but little doer” on climate change and the environment. “The ‘sunny ways’ promised by Trudeau in 2015 seem well far off, and all many voters see are empty words,” Tellier said.

Regional politics at play
But Trudeau has hit back at his critics in recent days, casting himself as the only credible leader among the candidates and saying O’Toole doesn’t have the bona fides to run the Group of Seven nation, which is also the world’s fourth largest oil producer. He has portrayed O’Toole as weak and ineffective, said his policies on climate change are insufficient and labeled him as an extremist for caving to the anti-abortion, climate skeptic right wing of the Conservative party.

After the last debate, it also seems that regional politics could be a factor. For Daniel Beland, a professor at McGill University who focuses on Canadian politics, the regional factor – especially the situation in Quebec – makes any projections of the election outcome “nearly impossible”. The candidates’ English-language debate on Thursday triggered passionate reactions in the French-speaking province, prompting the provincial prime minister to issue a rare endorsement of the Conservatives.

In western Canada, voters pay more attention to policies on oil while in Ontario, the NPD could gain ground in the populous Toronto metropolitan area, perhaps playing a spoiler for both the Liberals and the Conservatives. Until now, Trudeau has more or less successfully followed in his father’s footsteps. Regaining a majority for his third term is the final step in that quest – on Sept 20, the nation will decide whether he gets to fulfill it. – AFP

Greenpeace: An 'insane' vision that took flight 50 years ago 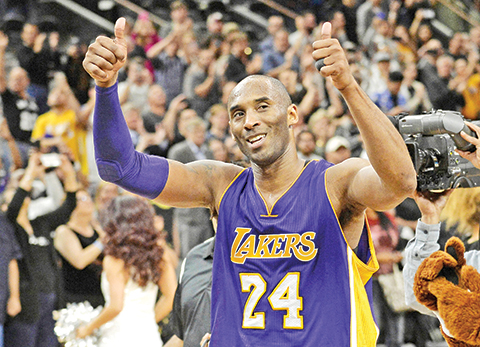 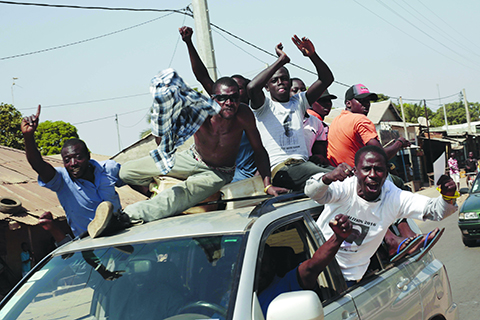 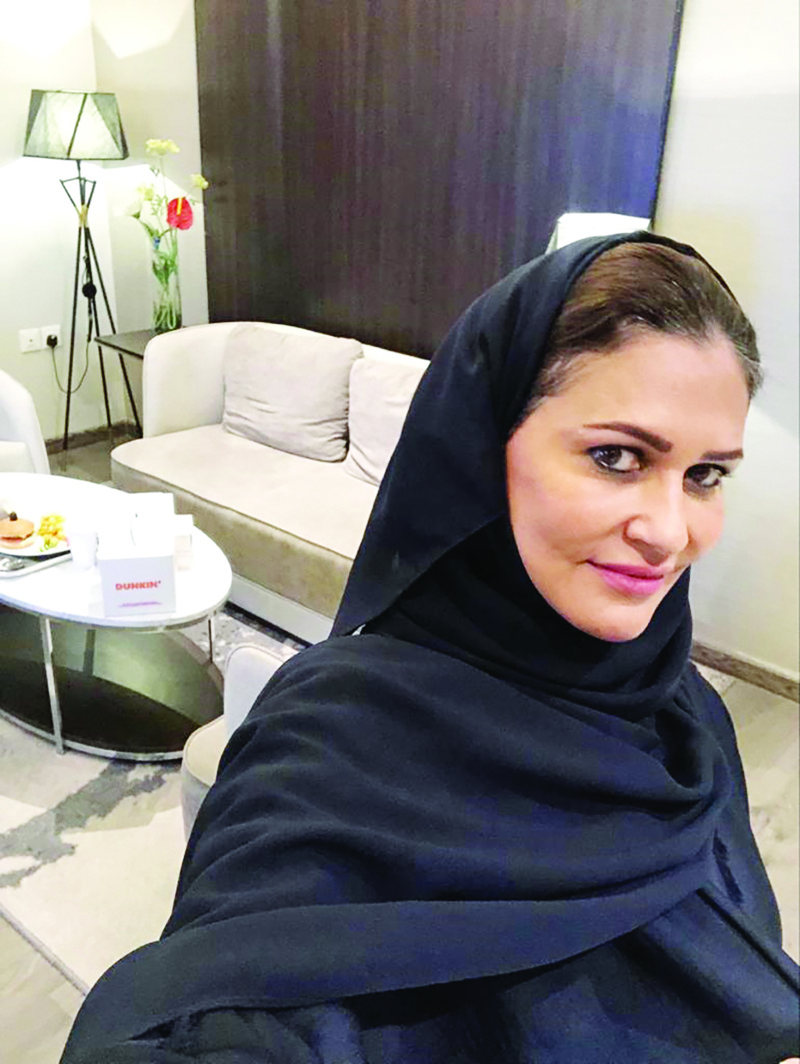 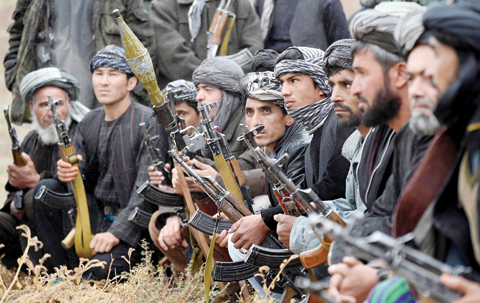