KUWAIT: Despite progress in medical care, people around the globe still suffer from the menacing shadow of cancer, a disease which claimed millions of lives. Marking the annual World Cancer Day today, Kuwait is keen on playing its part in spreading awareness regarding the fatal illness, showcasing global commitment to the fight against cancer.

Speaking about the annual event, Director of Kuwait Cancer Control Center (KCCI) Dr Ahmad Al-Awadhi revealed that the disease was second to heart attacks in claiming lives in Kuwait with 21 percent death rate amongst every 100,000 people. Cancer cases among males are on the rise, said the official, revealing that the number jumped from 89 cases in every 100,000 individuals between 1974 and 1984 to 129 cases in 2013.

The number amongst females also was reported to be at 136 cases for 100,000 people in 2013, said the Director who feared that the estimated number might reach 140 cases, for both males and females, in 2029.

In 2013, cancer cases for individuals under age 18 was at 32 percent, said the official, revealing that cases for patients over age 60 was at 62 percent. Dr Awadhi said that 88 percent of the cases were discovered via histopathology in 2013, adding that various cancer treatments were applied on patients suffering from this dreaded illness.

Breast and Colon cancers were the most common types discovered amongst women and men respectively, said the KCCC Director who revealed that the leading causes for this disease came from bad eating habits, lack of exercise, and smoking. Regarding Kuwait’s efforts to combat cancer, Dr Awadhi said that his country was looking for increasing of cancer detection centers as well as cancer awareness campaigns. A new cancer control center will be opened in Al-Sabah medical district by 2019 in hopes that Kuwaiti will manage to decrease cancer cases in the future, said Awadhi. – KUNA 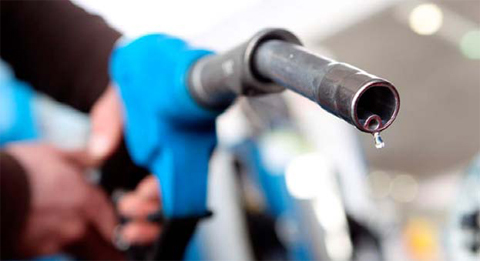 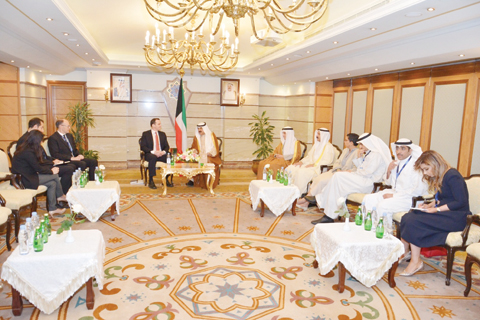 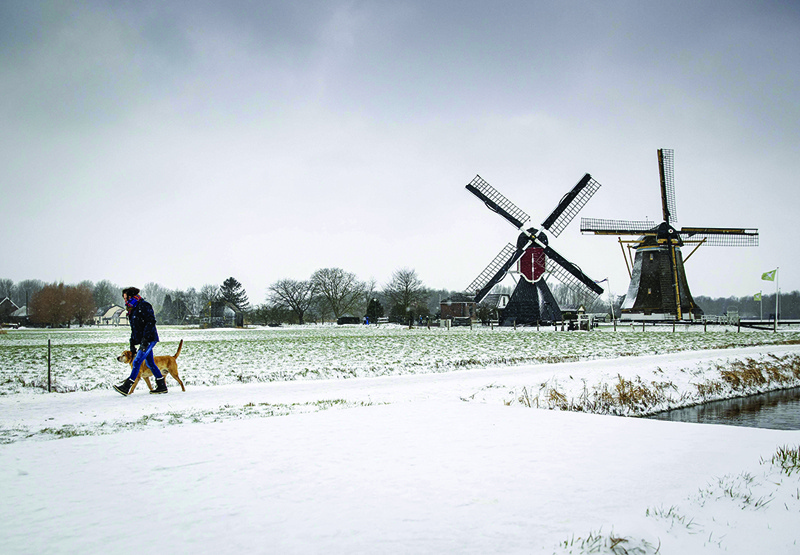