KUWAIT: Hussein Faridoon is a candidate from the second district running in the National Assembly elections for the first time. He is an author and has published three books. He is also an inventor who has four international and 30 local certificates for his inventions. He has faced many obstacles while registering his research papers. His son has also faced similar problems registering his inventions. So Faridoon has decided to run to help young people and talented Kuwaitis.

His slogan is ‘I’m the servant of my country, its people and the environment’. “I’m working on more research papers for my country. I discussed with professors some issues, such as the quantity of oxygen that a person needs for breathing per minute, which is one liter, while a vehicle consumes two liters per cylinder, which means that a four-cylinder vehicle equals the oxygen consumption of eight people. This is why people feel nervous when stuck in a traffic jam, which results in various diseases and health complications. Therefore, I want to work on solving the problem of traffic,” Faridoon told Kuwait Times.

Four hours
He has some suggestions. “I suggest increasing the salaries of employees who work during the day to encourage them. I also suggest decreasing working hours to only four, so employees won’t experience the harshest heat during June, July and August. They can work from 8:00 am to 12:00 pm, as the heat gets worse after noon,” he pointed out. Faridoon wonders why people only talk about the petrol price hike and not the increasing prices of other products such as food. “If I reach the parliament, I will demand distributing fuel coupons to citizens worth least KD 20 per month, equal to 200 liters,” he vowed.
Regarding education, he said that there is a great shortage and failure in this field. “It’s shameful that a student is very weak in English, especially after graduating from school and registering at the university. Teachers are responsible in the first place, who should be punished if there are more weak students in their class,” stressed Faridoon.
The Ministry of Justice also needs some changes, according to him. “We need to solve the problem of the long period of sessions. Also, it suffers from a marked shortage of parking spaces. There are also no police patrols or ambulances available at the court. Furthermore, it doesn’t provide special services for elderly people or the disabled,” he explained.

Expats
Faridoon is against discrimination between citizens and expatriates in the health sector. “This is a humanitarian service, so if a patient reaches the hospital, he should be treated no matter what his nationality is. We can’t live without expats, as they are important in all fields, especially jobs that Kuwaitis don’t do. I wrote about this issue in one of my books, ‘The Maid’,” he said.
“I suggest that any expat who spends five years doing any work should receive a 10 to 15 percent increase in salary. Also, I suggest adopting a system that allows an expat to sponsor himself without the need for a kafeel after spending 10 years in this country, as he has served us and should be respected,” Faridoon proposed.

Tourism
“We don’t have any local touristic places. So we should improve this field and benefit from our resources so people will spend their money inside the country and not abroad.”

Resources
“We should stop depending on oil as the only source of income. Also, we should have more factories and decrease depending on foreign products, because in the event of any crisis, we will die of hunger. We have everything, but there is no execution,” Faridoon remarked. 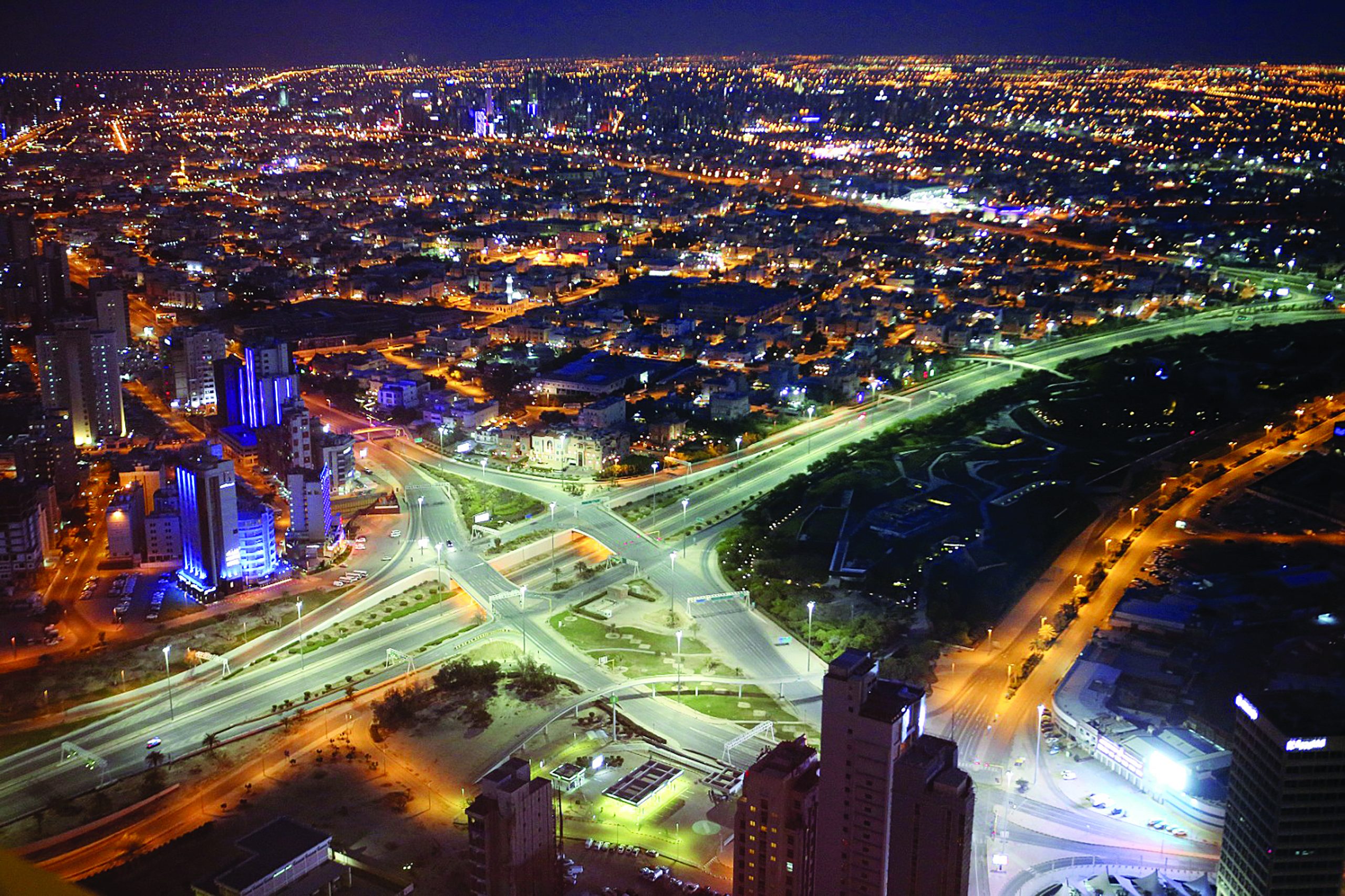 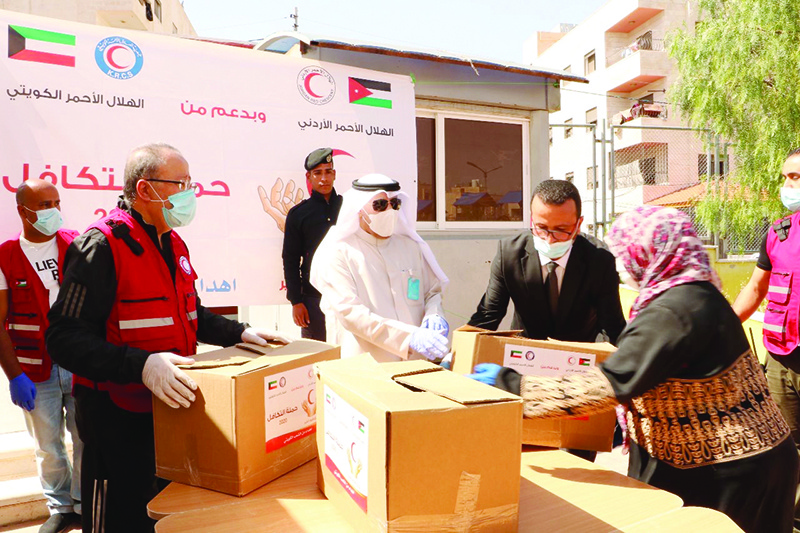