BEIJING: China’s foreign exchange reserves stayed above $3 trillion in March, during which a pause in the dollar’s rally aided Beijing’s efforts to contain capital outflows. Reserves rose $3.96 billion during March – less than the $5 billion predicted in a Reuters poll – to total $3.009 trillion, compared with $3.005 trillion at the end of February. In January, reserves slipped below $3 trillion for the first time in nearly six years, but in February they moved back above that line with their first rise in eight months.

The March increase marks the first time reserves had increased two consecutive months since April 2016. Julian Evans-Pritchard of Capital Economics said the way reserves were broadly stable in March “suggests that the recent easing of capital outflows has allowed the People’s Bank of China to step back from FX intervention”. “The obvious follow-up question is whether this halt to official intervention is a temporary phenomenon or a more permanent shift,” he wrote in a note. “Our hunch is that it will be temporary,” asserting that the key factor in curtailing outflows was the pause in dollar appreciation rather than tighter capital controls.”

China’s foreign-exchange regulator, in a statement on its website yesterday, said pressure on capital outflows eased somewhat in the first quarter. Forex reserves are expected to further stabilize, the regulator said, adding that the monthly change in reserves’ total is also stabilizing. The March reserves data came out as Chinese President Xi Jinping is meeting with US President Donald Trump in Florida, and one week before a US Treasury’s currency report – which could label trading partners as currency manipulators – is due.

Xi urged cooperation with the United States on trade and investment. China’s State Administration of Foreign Exchange (SAFE), the regulator, said last week that pressure from capital outflows eased somewhat in 2016 and there will be greater flexibility in the yuan’s exchange rate in 2017. The regulator also said that authorities will take measures to attract capital inflows this year.

In February, China’s central bank sold the smallest amount of foreign exchange in nine months, supporting the government’s assertions that capital outflows were easing amid tighter scrutiny of cross-border flows. China has tightened rules on moving capital outside the country in recent months as it seeks to support the yuan currency and stem a slide in reserves. It burned through nearly $320 billion of reserves last year but the yuan still fell about 6.5 percent against the dollar, its biggest annual drop since 1994.

In recent weeks, the yuan has been steady against the dollar. However, the meeting between US President Donald Trump and Chinese President Xi Jinping is expected to have an impact on yuan’s value in the medium term. Gold reserves value fell to $73.74 billion at the end of March, from $74.376 billion at end-February, data published on the People’s Bank of China website also showed.

Recent remarks by senior government officials seem to indicate that China is not firm in keeping its reserves above the $3 trillion mark, but prefers a gradual drop. China does not have a “bottom line” for either the yuan exchange rate against the dollar or foreign exchange reserves, a senior PBOC official told Reuters in March. Trump had said during the US election campaign that he would declare China a currency manipulator on his first day in office. But now foreign exchange policy experts say that the Trump administration looks unlikely to formally declare China a currency manipulator shortly after the US leader meets Xi. – Reuters 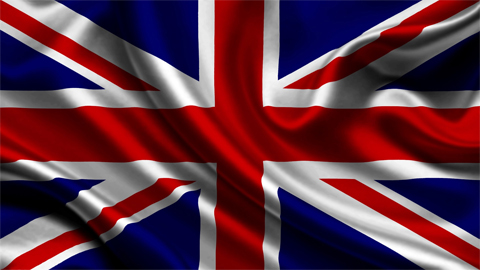 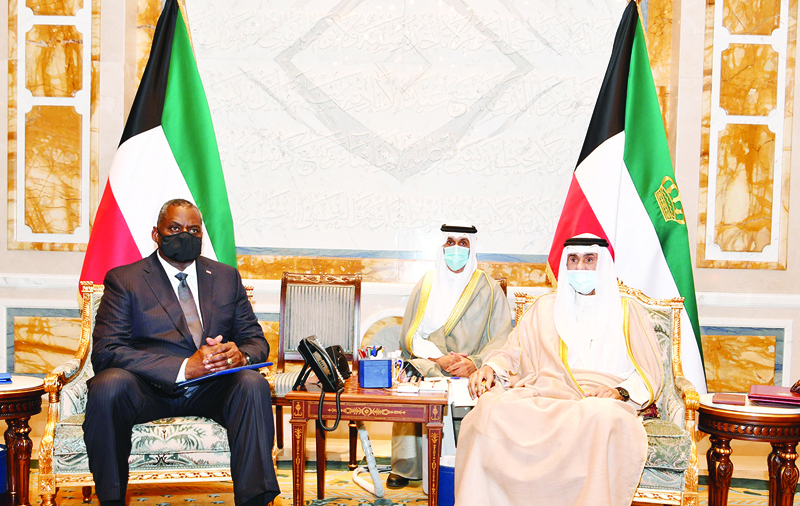 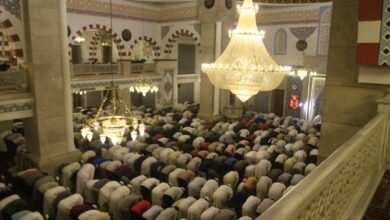 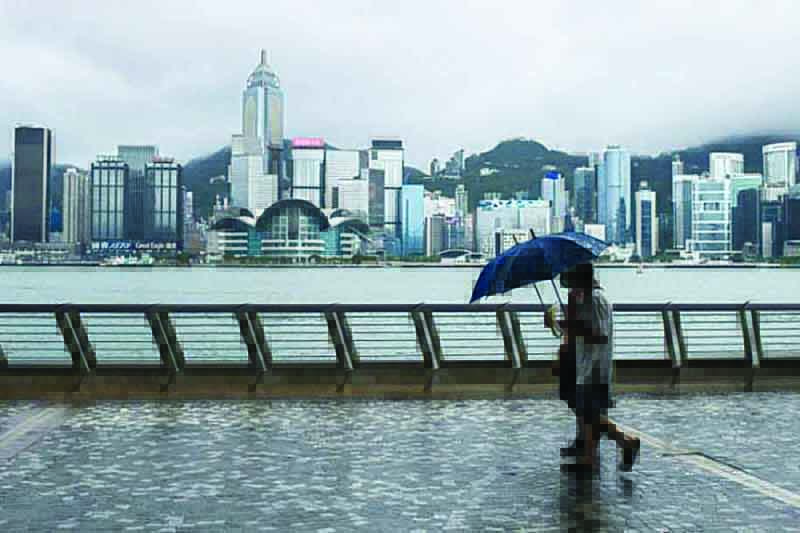