KUWAIT: The Interior Ministry has thwarted an attempt to smuggle a huge amount of Captagon pills into the country, according to a statement issued yesterday. Ministry Undersecretary Lt Gen Sulaiman Al-Fahd supervised the effort to foil the major attempt to bring 10 million Captagon pills worth KD 25 million into the country, the statement added. The pills were professionally hidden in a container coming from Turkey.

The back-to-back blows by the Drugs Control General Department (DCGD) against drug traffickers offer evidence of the alertness and readiness of the security bodies to protect the country, the statement quoted Fahd as saying. DCGD Director General Colonel Walid Al-Duraei said that the mission was accomplished in cooperation with the General Administration of Customs. He added that they were tipped off by a secret source, who said that the Captagon pills would be hidden in a container of cleaning materials coming from Turkey.

A plan was drawn up, allowing the drugs to enter through Shuwaikh port. It was followed till it reached an open area in a Jleeb Al-Shuyoukh neighborhood. There, it was watched for three days, then a 28-year-old Syrian came to receive it and was caught red-handed, Duraei said. – KUNA 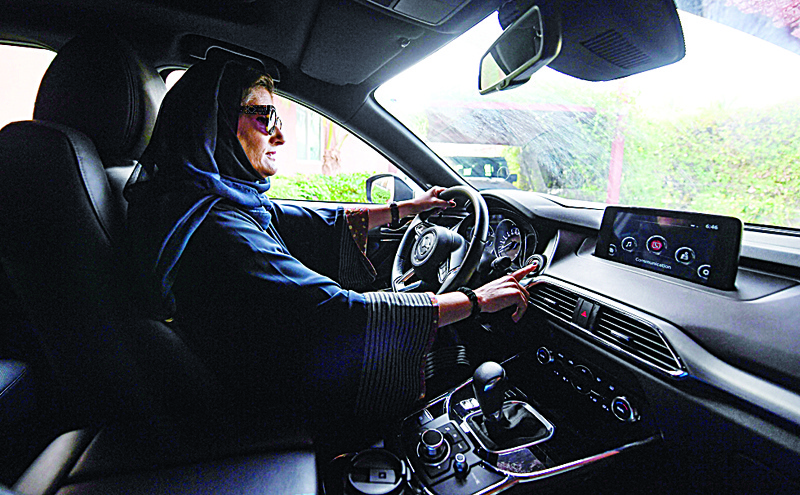 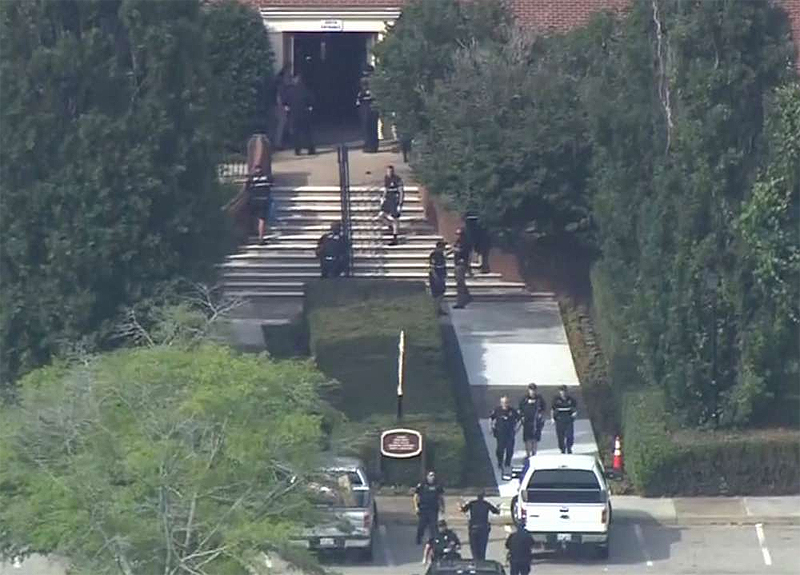 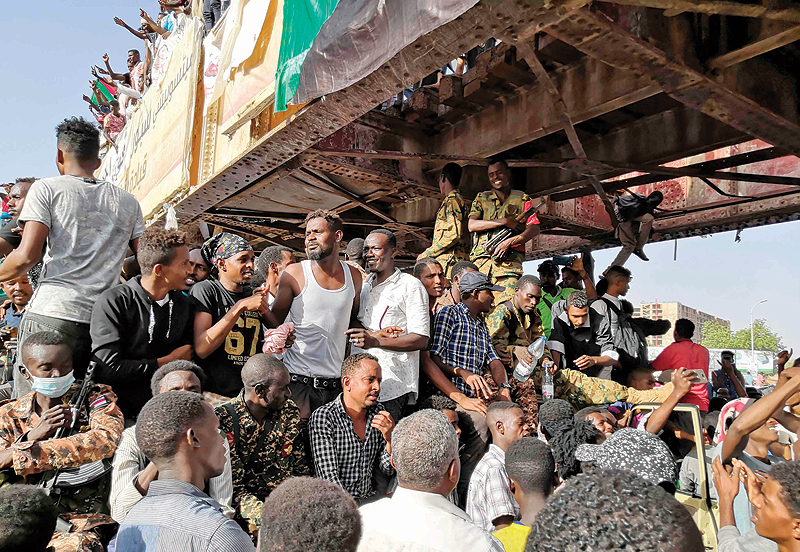