KUWAIT: The Commercial Bank of Kuwait (CBK) recently took part in the International Financial Cooperation Forum held in Shanghai, China, where Kuwait was the forum’s guest of honor. The forum was held under the title of ‘Openness & Creativity for Mutually Beneficial Cooperation’. It was held at the sidelines of “China International Import Expo” and attracted official delegations and financial experts from over 500 international companies.

CBK was represented by deputy CEO for Corporate and International Banking Services Sahar Abdul Aziz Al-Rumaih and the senior manager at the international banking services Abdullah Al-Awadhi. Speaking on the occasion, Al-Rumaih talked about the Kuwaiti-Chinese commercial relations that goes back to the beginning of the 1970s and the volume of trade exchanges between the two countries. She also stressed both countries’ wish to build a platform for financial cooperation and enhance the development of international financial markets.

Kuwait was one of the first countries to sign a cooperation agreement with China within the Belt and Road initiative. Al-Rumaih added that the volume of bilateral trade between Kuwait and China reached $ 18.7 billion in 2018 with an increase of 55.1 percent compared to 2017. She said that China imports 18 percent of Kuwaiti exports and provides 16 percent of its imports.

“China imports 23.3 million tons of Kuwaiti crude oil. There are 40 Chinese companies working on 120 projects in Kuwait with a total value of $ 21.5 billion”, she pointed out. Al-Rumaih also talked about CBK’s role in funding various developmental and infrastructural projects in Kuwait – adding that it is the second oldest bank in Kuwait in terms of foundation and one of the leading banks in terms of its developed digital banking services – including the first of its kind in Kuwait – the T-Pay service.

The cost to stop women dying in childbirth? 46 military aircrafts 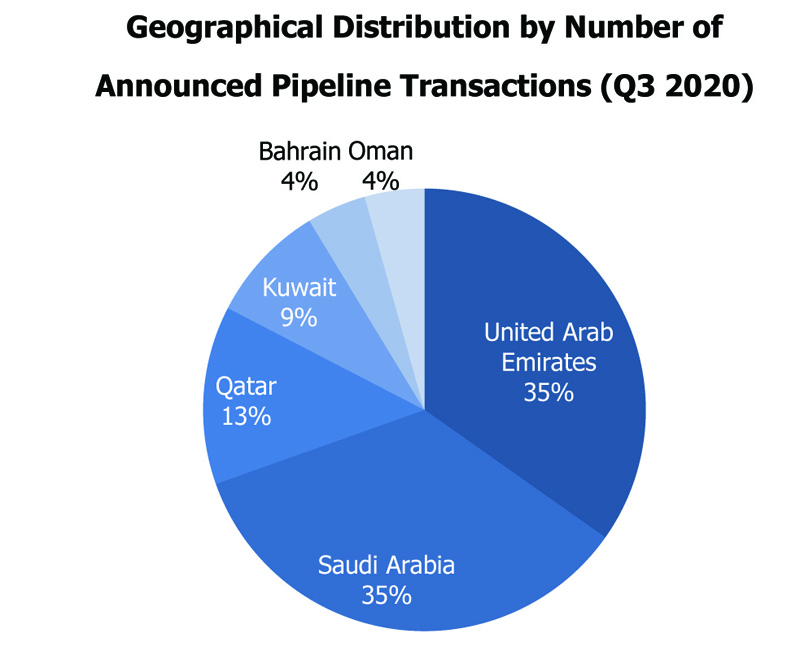 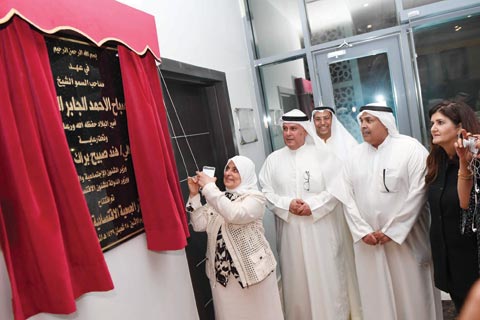 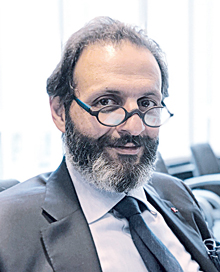 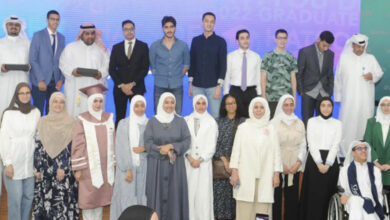