US actor Tom Hanks, the wife of Canadian Prime Minister Justin Trudeau, and Arsenal coach Mikel Arteta are among the rich and famous infected by the coronavirus:

Entertainers
Tom Hanks and his wife, actress and singer Rita Wilson, are the first Hollywood stars to announce they are infected. They have been placed in quarantine in a Gold Coast hospital in Australia. Hanks has urged the public to heed the advice of experts. Best-selling Chilean writer Luis Sepulveda, who lives in northern Spain, has also been infected, showing symptoms of the new Coronavirus in February, after he had returned to his home from a literary festival in neighboring Portugal.

Sport
England’s football Premier League, the richest in the world, is badly affected: Arsenal’s Spanish manager Arteta and Chelsea winger Callum Hudson-Odoi, who is British, have both contracted the coronavirus.

Italian football team Juventus has announced that one of their players, defender Daniele Rugani, has tested positive.

Utah Jazz star Gobert has apologized for potentially exposing people to the coronavirus, after triggering scorn on social media for pointedly touching every microphone and voice recorder on a table in front of him at a media availability on Monday.

A second Utah player, Donovan Mitchell, has also been confirmed to have tested positive for COVID-19.

Colombian cyclist Fernando Gaviria, is doing well after being admitted to hospital in the United Arab Emirates 10 days ago.

He is the second of two cyclists at the UAE Tour to have been identified with the virus after Russian Gazprom cyclist Dmitry Strakhov.

Politicians
Canadian premier Trudeau has been placed in isolation for two weeks after his wife Sophie Gregoire Trudeau tested positive.

Spain’s equality minister Irene Montero has tested positive and has been quarantined along with her partner, deputy prime minister and radical left Podemos leader Pablo Iglesias.

French Culture Minister Franck Riester is staying in his Paris home after contracting the coronavirus earlier this week.

British MP Nadine Dorries, a minister in the health department who helped craft the legislation to fight the bug, has tested positive, the first British politician to do so.

Several senior officials in Iran have been infected, including Vice President Massoumeh Ebtekar and Iraj Harirchi, deputy health minister.
Australian Home Affairs Minister Peter Dutton, has entered hospital quarantine after being infected. He recently met Ivanka Trump, the daughter and aide of US President Donald Trump.
Fabio Wajngarten, a top aide to Brazilian President Jair Bolsonaro has tested positive for the disease following a trip on which both met with the US president. Bolsonaro is awaiting results of his own test.–AFP 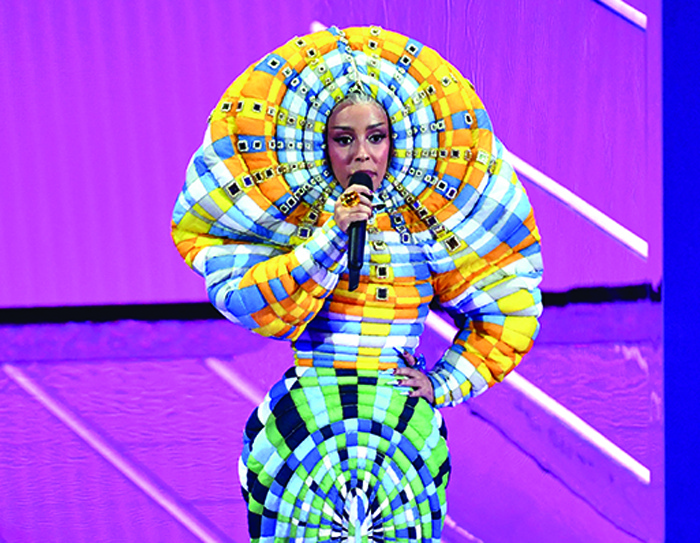 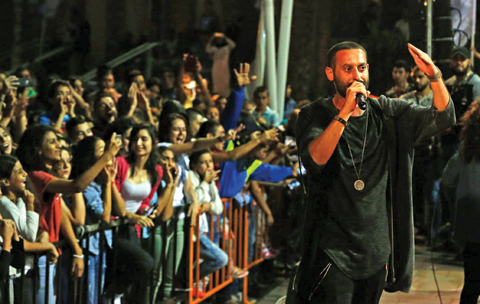 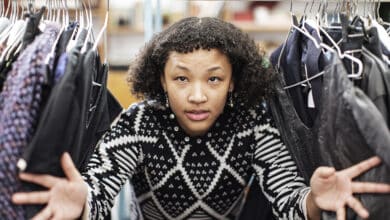 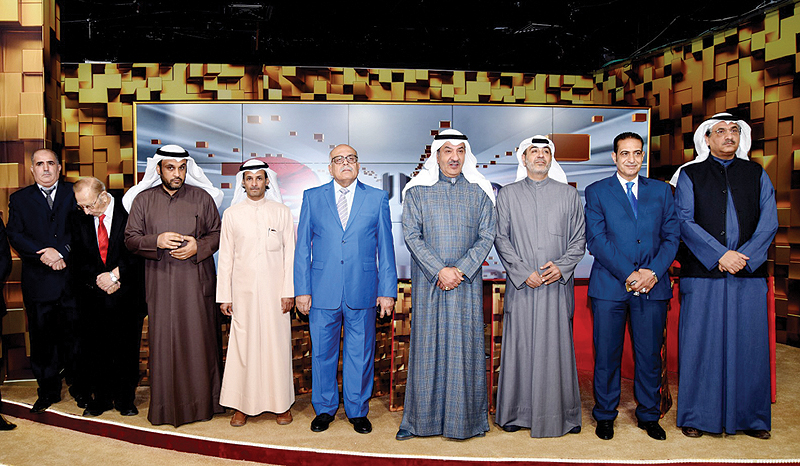