KUWAIT: The general debt managing committee formed by the finance ministry gave the Central Bank the green light to arrange for borrowing KD 2 billion for the government, sources said, adding that the banks sought to contribute to this loan are local banks only.

This loan will be in dinars and dollars, and its value will be according to market ability and liquidity available at banks, said the sources, adding that the finance ministry does not want to exhaust the banks by applying pressure on the liquidity they have, and this will affect the private sector in turn.

The expected the picture will be clearer in the coming weeks after the meeting of the Central Bank with local banks and finding their ability to arrange for and collect a loan of this size.

They said it is expected the finance ministry will announce that the budget deficit for 2015/2016 fiscal year that ended at the end of March is about KD 6 billion. —Al-Jarida 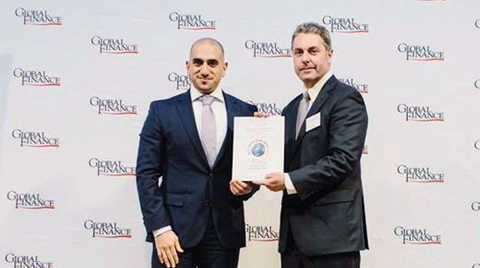 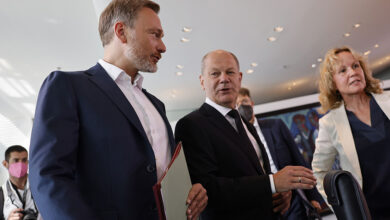 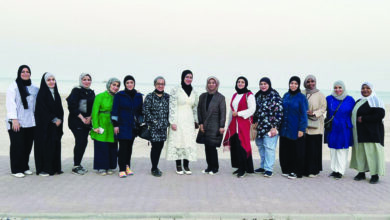 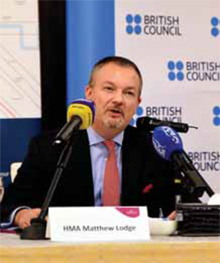