Playing only his second Twenty20 international, Chahar posted figures of 3-1-4-3 to leave West Indies reeling in the third and final match of the series in Guyana which India won by seven wickets to complete a 3-0 sweep.

Kumar, 29, is renowned for his ability to swing the new ball in both directions and has played 21 tests, 111 one-dayers and 40 T20 matches for India. Chahar has played a lone ODI and made the Indian squad on the back of a strong 2019 season in the Indian Premier League T20 tournament during which he finished third on the list of wicket-takers with 22 wickets.

“He was really lethal with the new ball,” Kohli said at the post-match presentation. “The way he swings it and the areas he bowls in, he puts the batsman in a lot of trouble. “With the new ball, his skills are right up there (with Kumar’s), swinging it both ways and getting a lot with the new ball in any conditions, and that has been his USP in the IPL as well.”
Chahar’s strikes reduced the hosts to 14-3 inside the first four overs and West Indies could never recover sufficiently and managed 146-6 in their 20 overs. India then rode on an unbeaten 42-ball 65 from wicketkeeper-batsman Rishabh Pant and captain Kohli’s 59 to reach their target with five balls to spare.

Pant, 21, has been long earmarked as the successor to long-serving wicketkeeper Mahendra Singh Dhoni, who is a veteran of 350 one-dayers and is widely considered as the best ‘finisher’ in contemporary cricket.
The 38-year-old Dhoni is sitting out India’s tour to discharge his responsibilities as an honorary colonel in the Territorial Army, a reservist force that draws on civilians who can do short stints to assist the military.

Pant has used his chances well in the test format and hit a century in an Oval test last year while also smashing an unbeaten 159 against Australia in Sydney in January but scored nought and four in the first two T20s.
“He’s got a lot of skill and talent,” Kohli said. “It’s about winning and finishing games like these and gaining confidence, which he wants to do as well. “It’s about giving him a bit more space to ease himself into international cricket and not putting too much pressure because of the way he’s played in the IPL.

“At the international level, you need to tackle pressure differently and play yourself into the whole set-up. He has come a long way since he started. If he plays like this more regularly, we will see his potential shine for India.” – Reuters 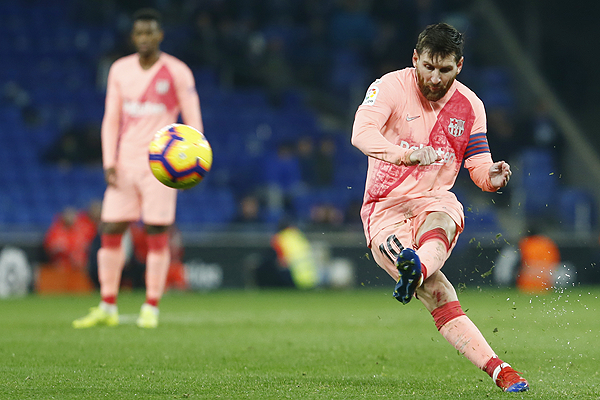 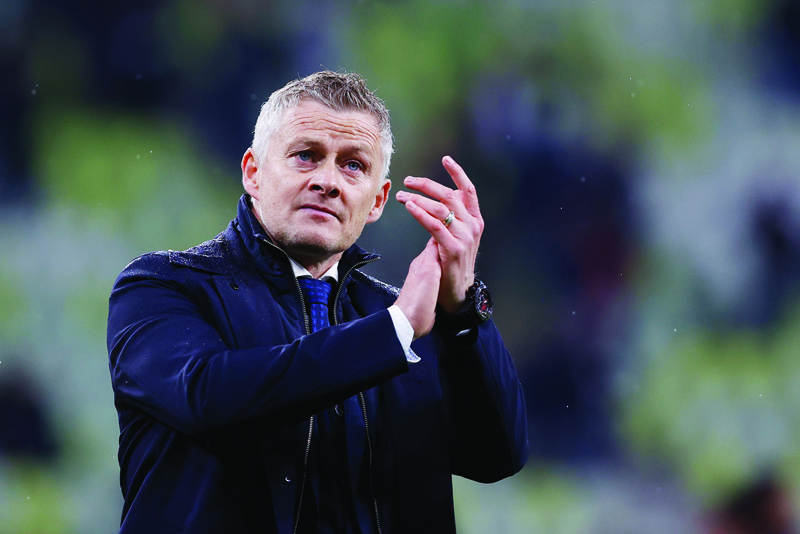 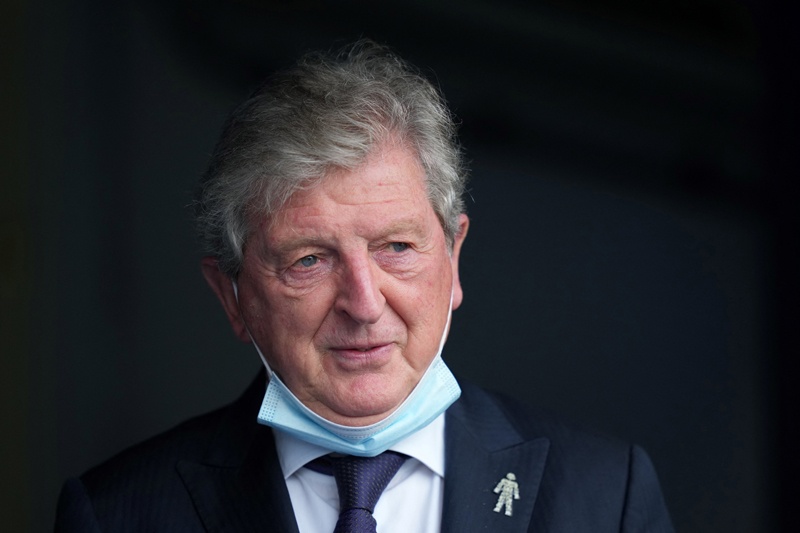 Hodgson to step down as Palace boss at season’s end 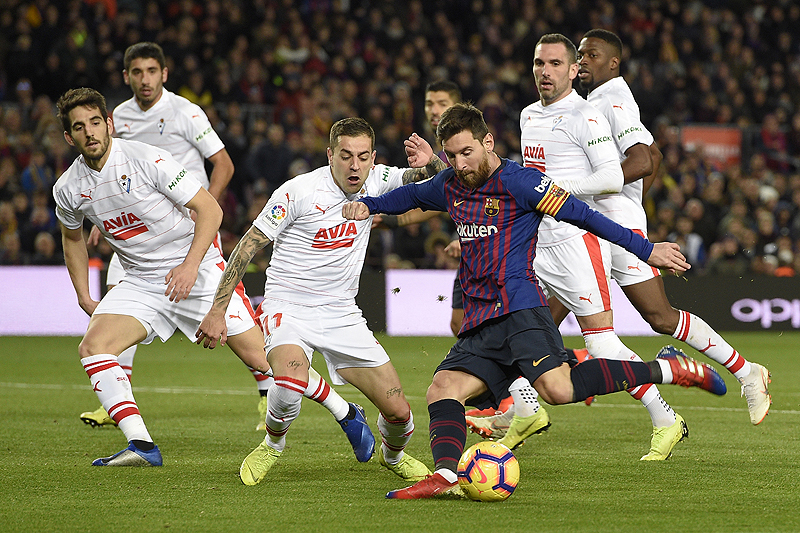