Chanel fashion house has been accused of plagiarism. The luxury brand is locked in a bitter row with a group of knitters in Fair Isle – based in northern Scotland – after the Paris-based label allegedly “copied” their patterns and featured them in its autumn collection, which was showcased at the Chanel Metieres d’Art show last week.

Mati Ventrillon, who sold seven jumpers to Chanel’s team of researchers when they visited the Scottish island in the summer, took to Facebook to lash out at the label. She wrote: “Endorsement or plagiarism? “This summer, two Chanel staff visited Fair Isle and bought some of my stock garments with the understanding that they were for research. I specifically said that I was going to sell it to them for the reputation of Chanel house and because I would not expect them to copy my design.

Fair Isle patterns are in the public domain but I designed the garment in terms of shape, colour choice and pattern arrangement. The patterns are traditional Fair Isle patterns but the black and white design and the pattern arrangement is my design.” According to the Daily Record newspaper, Chanel – whose creative director is Karl Lagerfeld – didn’t pay a designer fee to any of the individuals they bought jumpers from. However, it’s not known if the group of knitters will take legal action against the French fashion giants. 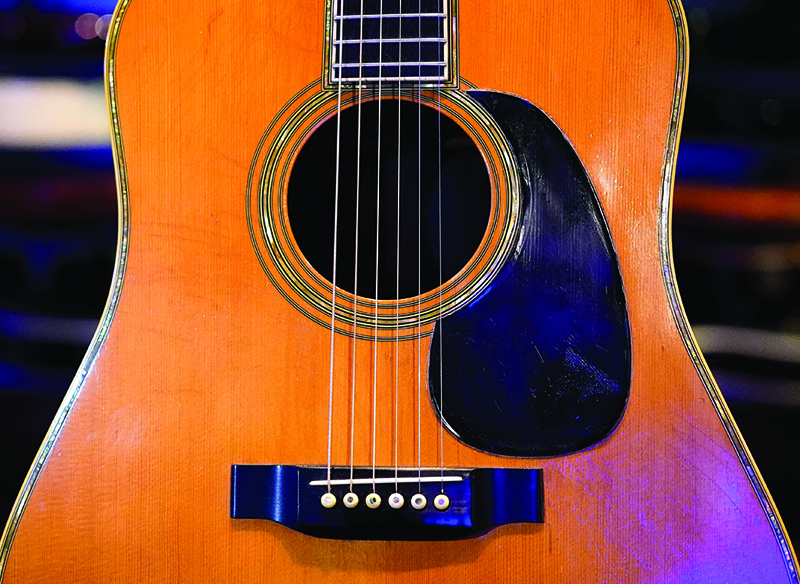 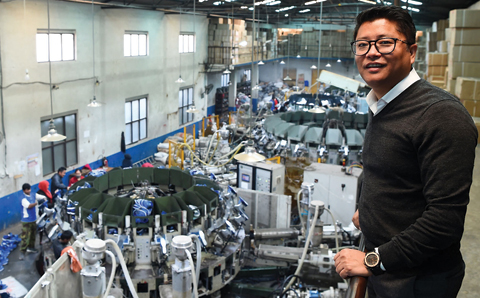 From Maoist symbol to hipster accessory: Nepali shoes get revamp 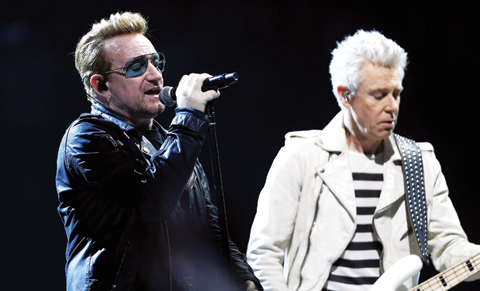 Bono Joined by Patti Smith at U2’s Paris Concert: ‘We Are All Parisians’