Soldiers in bearskin hats and red tunics marched outside Buckingham Palace in London on Monday for the first Changing of the Guard ceremony since the pandemic began. The elite 1st Battalion Coldstream Guard soldiers performed the colorful tradition in the palace courtyard for the first time since March 2020, when it was halted to avoid spreading infection. Forces News reported that this was the longest pause in holding the ceremony since World War II. The Changing of the Guard is a ceremonial handover between guards on duty and those taking over.

Monday’s event included a musical tribute to the UK’s Olympic athletes with the military brass band playing tunes including “Gold” by Spandau Ballet and the Olympics theme music, as spectators watched through the fence. Queen Elizabeth II is not in residence at the palace as she is on her annual holiday at Balmoral, Scotland. Garrison Sergeant Major Andrew Stokes, of the Coldstream Guards, who was in charge of the ceremony’s return, said: “It’s been a long time coming.”

Many of the young soldiers had not taken part in the ceremony before, having joined the Guards since it was postponed, he said. For those taking part, “it instils an awful lot of pride knowing that all these people have come to watch these very young guardsmen and musicians.” During the pandemic, the Grenadier Guards have helped run virus testing and vaccination centers. The Changing of the Guard at Windsor Castle near London resumed last month. – AFP 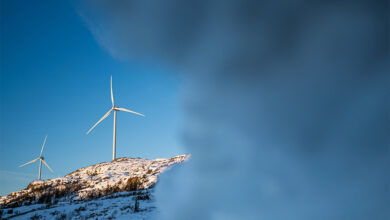 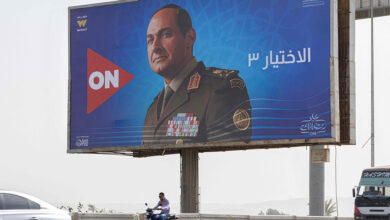 In Egypt, the president is a Ramadan TV hero 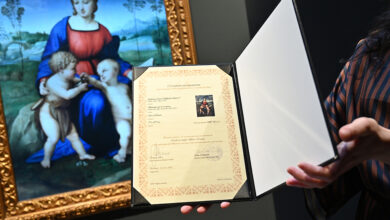 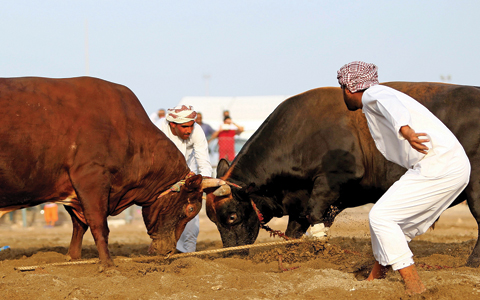